CD Projekt Red co-founder Marcin Iwiński appeared on a video today to apologize on behalf of the company and the leadership team over the launch of Cyberpunk 2077. Iwiński promises more updates will be regularly delivered along with free content, including the promised free next-gen upgrade for PS5 and Xbox Series X, now targeting the “second half of 2021” CD Projekt never revealed when a next-gen upgrade for Cyberpunk 2077 will be released, other than that it would be released for free sometime in 2021. But now, Iwiński confirms that players will likely not see the update until the latter half of the year. As Iwiński says in the video, Cyberpunk 2077 was developed with PC first and foremost in mind. This was reflected in IGN’s review of Cyberpunk 2077 where the PC experience was relatively smooth but nearly unplayable on base PS4 and Xbox One systems. [ignvideo url=”https://www.ign.com/videos/2020/12/11/cyberpunk-2077-graphics-comparison-ps5-vs-ps4-base-model”] Currently, console players, even those with PS5 and Xbox Series X systems, are playing a backward-compatible version of the PS4 and Xbox One game. The performance issues for Cyberpunk 2077 on consoles are so widespread, CDPR opened up an unprecedented refund policy, and companies like Sony even removed digital versions of Cyberpunk from the PlayStation Store. CDPR is also currently being investigated by the Consumer Protection Agency regarding the launch. Iwiński’s video, which is nearly five minutes long, briefly touched on several questions about Cyberpunk 2077’s launch, including why there’s such a gap between PC and console versions of Cyberpunk 2077, and over how it handled review copies. In regards to bringing Cyberpunk 2077 to consoles, especially older ones, Iwiński says “things did not look super difficult at first, while we knew the hardware game, ultimately, time has proven that we’ve underestimated the task.”   He says the main culprit was the in-game streaming system, which is “responsible for ‘feeding’ the engine with what you see on screen, as well as the game mechanics.” Iwiński cites the disk bandwidth performance on older systems as being unable to keep up with the packed city design. Iwiński also says its internal testing “did not show many of the issues” players experienced and that each day of work “saw significant improvements” to performance. As for early 2021, CD Projekt will push several patches regularly throughout the year. The first update will be released “in the next 10 days” and a larger “more significant update” will be released weeks after that.

There are still plans to release free DLC as with The Witcher 3, but they may not target “early 2021” as previously expected as CDPR has shifted its priority to “working on the most important fixes and updates” and DLC will follow afterward. Updating… [poilib element=”accentDivider”] Matt T.M. Kim is a reporter for IGN. 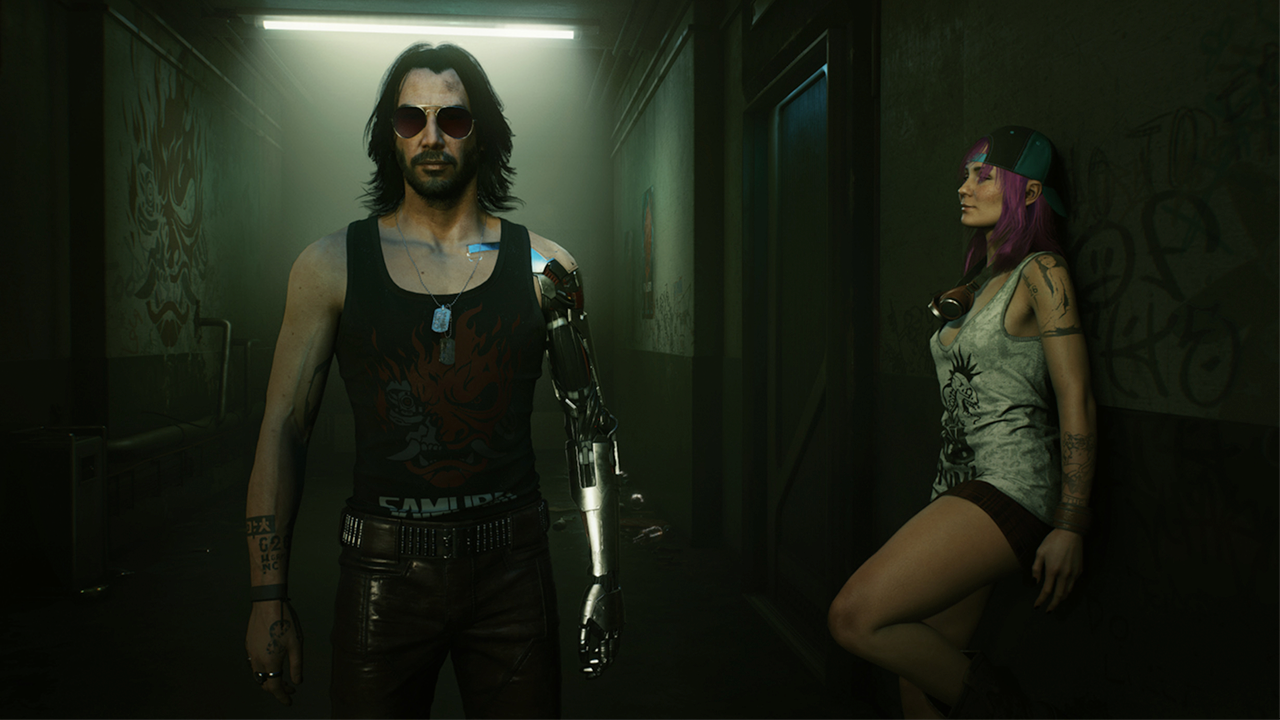