TikTok announced on Thursday that it has appointed Brazilian  Free Fire player and esports organization owner Bruno “Nobru” Goes as its first global gaming ambassador.  The company has been expanding its presence into esports in general and Brazilian esports in particular. The short-form video app company was a partner of the local Free Fire emulation […] 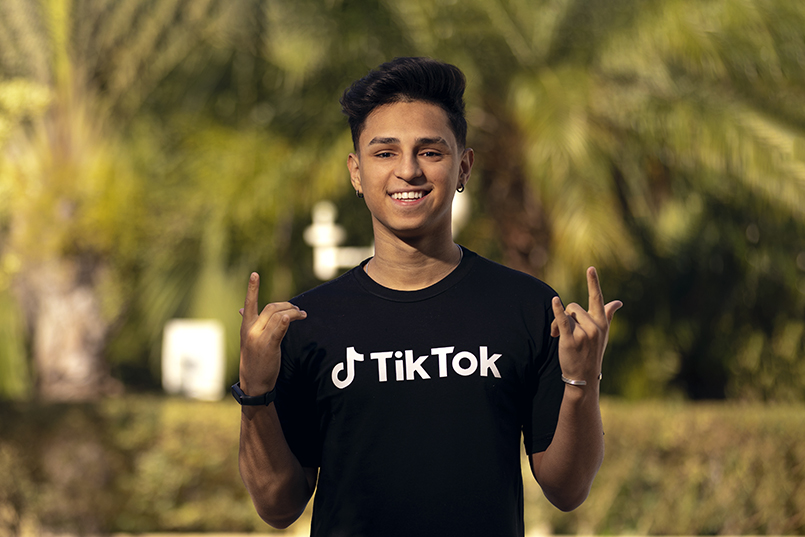 Report: Mobile Legends teams could be forced to drop Wild Rift due to exclusivity contract