EA has today announced that three new Star Wars games are on the way from Respawn Entertainment, including the sequel to Star Wars Jedi: Fallen Order. The other two titles are a first-person shooter directed by Peter Hirschmann, who has a long history of involvement with Star Wars titles (of varying quality), and a strategy game to be developed by a newly formed studio, Bit Reactor, and overseen by Respawn.

“Working with Lucasfilm Games on a new FPS in the Star Wars galaxy is a dream come true for me, as this is a story I have always wanted to tell,” said Peter Hirschmann, game director at Respawn. Peter previously worked as VP of development at LucasArts, and was executive producer on the original Star Wars Battlefront games. Hirschmann and the team at Respawn have just begun work on the title.

“We are huge fans of Star Wars here at Respawn and we’re thrilled to work with Lucasfilm Games on new titles that we have wanted to make for years,” said Zampella. “If you want to make great Star Wars games, you should come join us on our journey.”

The Jedi Fallen Order sequel has been known about for a good while, but the others are interesting if only for Respawn's undoubted FPS pedigree (and one would expect this to be singleplayer-focused, rather than Battlefront style—Dark Forces reboot, anyone?). Bit Reactor is formed of a load of Firaxis vets: Greg Foersch, formerly art director on XCOM 2 among other things, said last week they're into “really blurring that line between what a strategy game is and what an action game is.”

Interestingly enough, these titles are on top of another game reported to be in development at Respawn, a singleplayer-focused FPS title with a high emphasis on mobility. Plus let's not forget the day-to-day of running Apex Legends: Respawn has a lot on its plate, though its reputation for quality work will make Star Wars fans happy they're involved or at least overseeing these games' production.

Alternatively, if your reaction to the news is a giant sigh of resignation then fair enough: We're not exactly short on Star Wars stuff, and you wonder how long Disney can sustain this absurd output without all the magic dissipating. Apparently there are still enough Star Wars fans out there to keep on nuzzling at the green milk teat, however, so the day may well be far, far away. 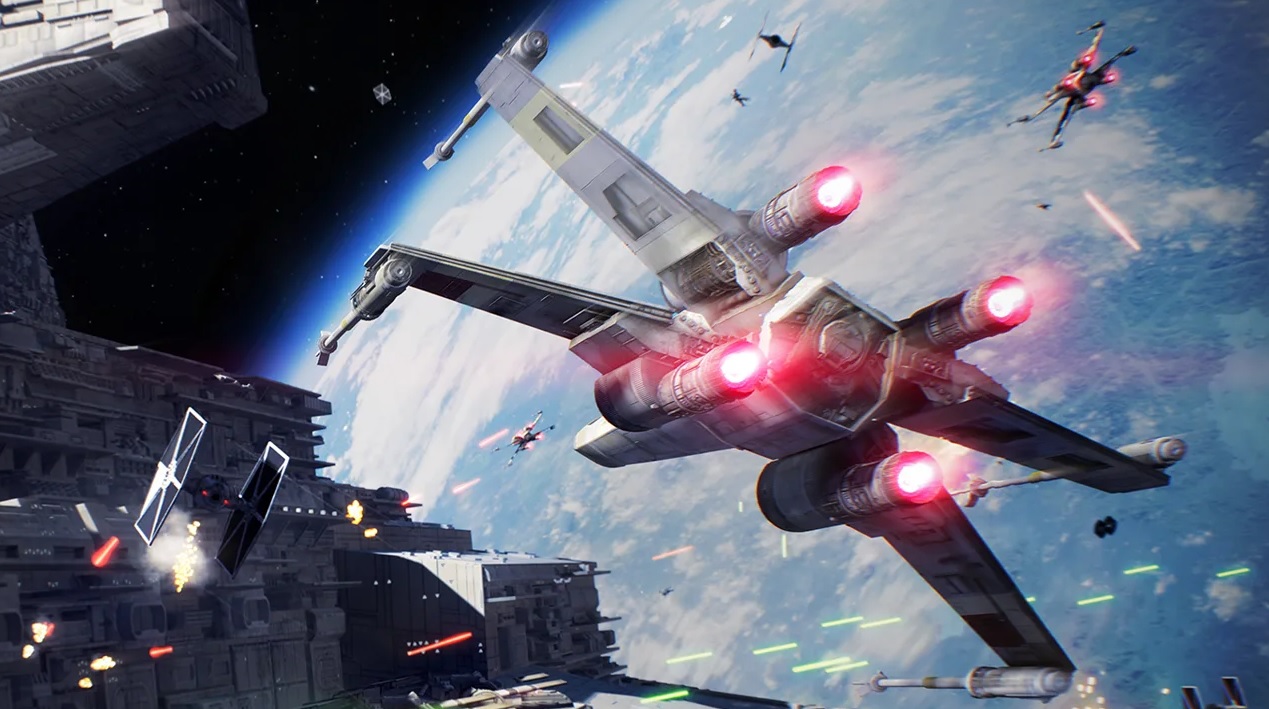 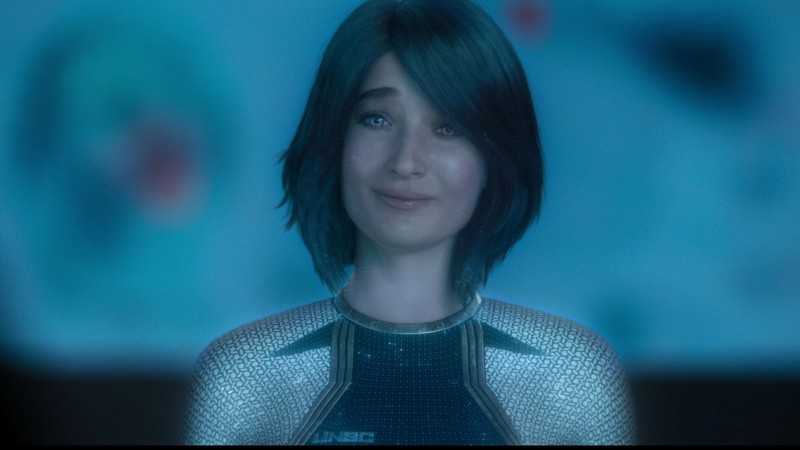 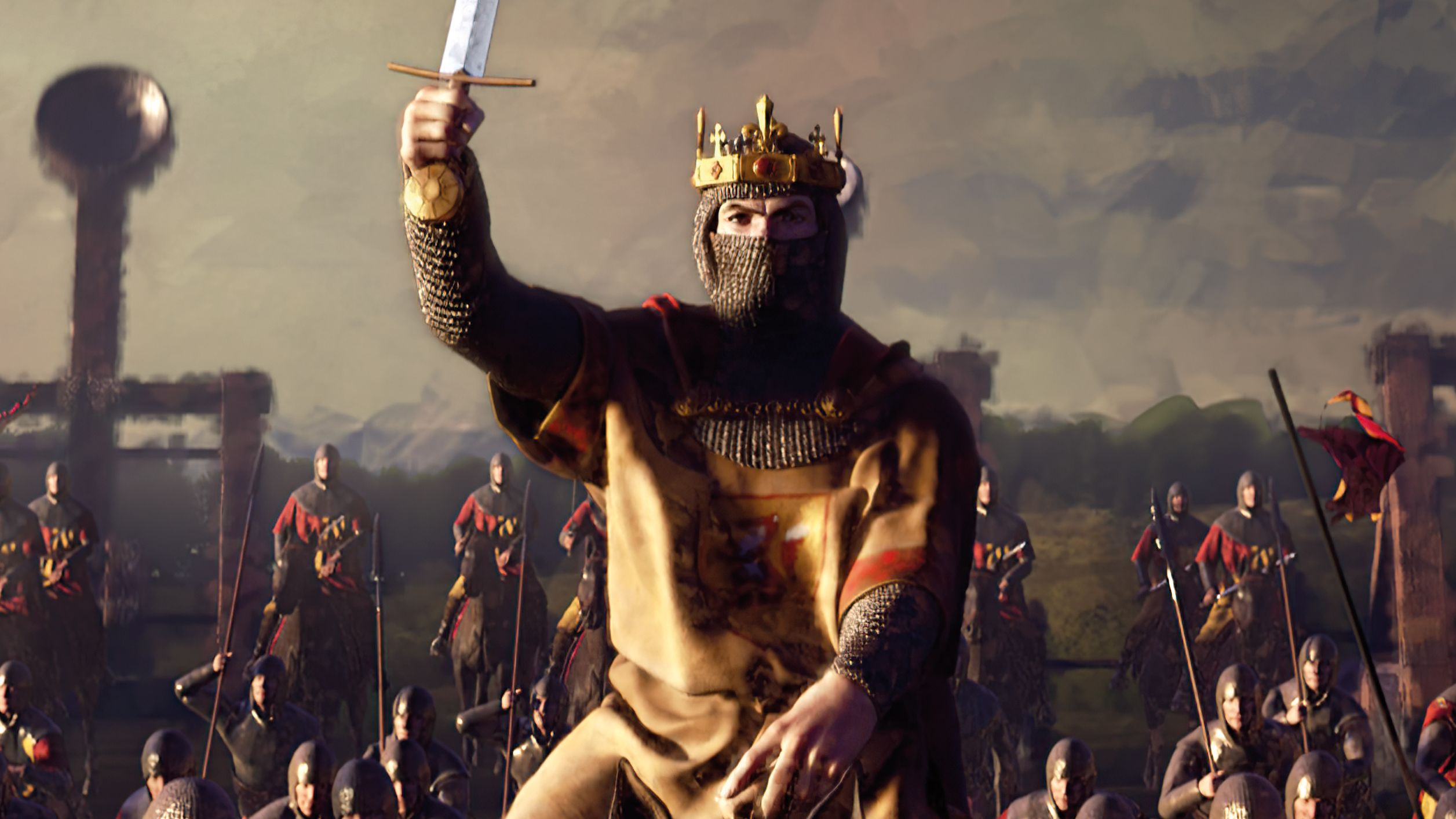 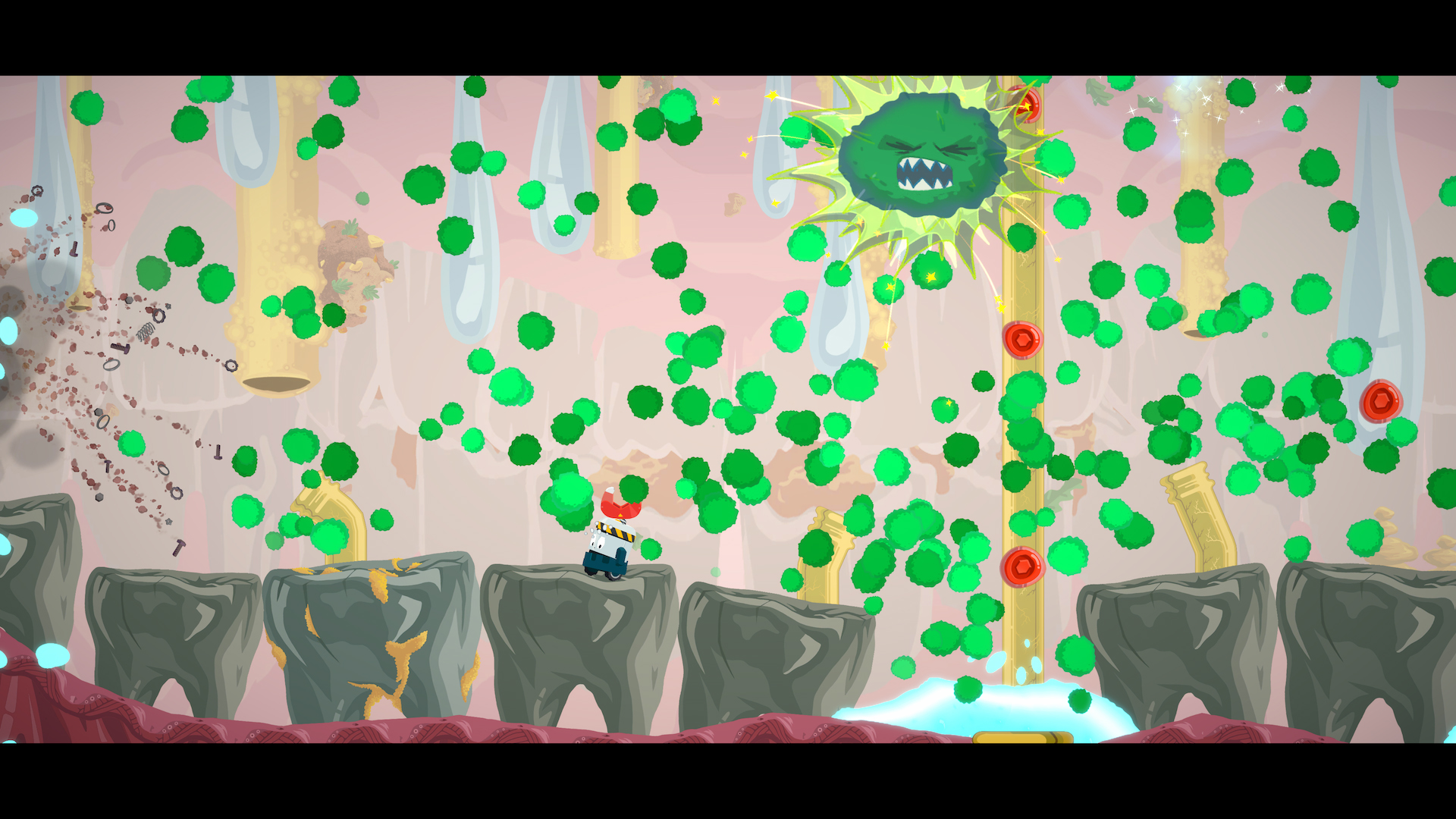