Trading in dragon hearts gives you glowing eyes, similar to the Frenzied Flame

Each dragon you defeat in Elden Ring gives you an item you can take to the Cathedral of Dragon Communion and trade in for powerful spells. What you may not have noticed is that after making four trades, your eyes will glow a bright yellow, like you just slipped on some dragon contact lenses to do a little cosplay. The dragon eyes have a catlike pupil and are actually distinct from the more fiery eyes you get if you go down the path of the Frenzied Flame.

You can also get bloody eyes by following Varre's questline.

Varre, the very first NPC you meet when you step foot into the Lands Between, is not the nicest guy. He suggests that you're “fated, it seems, to die in obscurity,” before suggesting you need his advice to survive. The irony, as unearthed by Zullie the Witch, is that Varre actually has only a single point in his INT stat. My man is a stone cold dumbass.

Every single class in Elden Ring starts with far more INT than Varre has at level 154. Even the barbarian-esque Hero starts with 7 INT.

If you kill Morgott before fighting Margit, Margit's arena will be empty

One of Elden Ring's big surprises is that its first major boss, Margit the Fell Omen, reappears much later in the game with a new name: Morgott the Omen King. They look and sound identical, though Morgott has some new moves to kill you with. The two are indeed one and the same—Margit is essentially the alter ego under which Morgott does his dirty work. There are loads of YouTube videos you can watch that dive into Morgott's lore, but the fun bit of trivia here is what happens if you skip that initial battle with Margit.

If you go out of your way to avoid Stormveil Castle and fight Morgott in front of the Erdtree, you'll be rewarded with the talisman pouch that Margit would normally drop when you beat him. You can then return to Stormveil to find an empty arena. Well, not quite empty: the site of grace that would appear after you beat Margit will be there waiting for you. 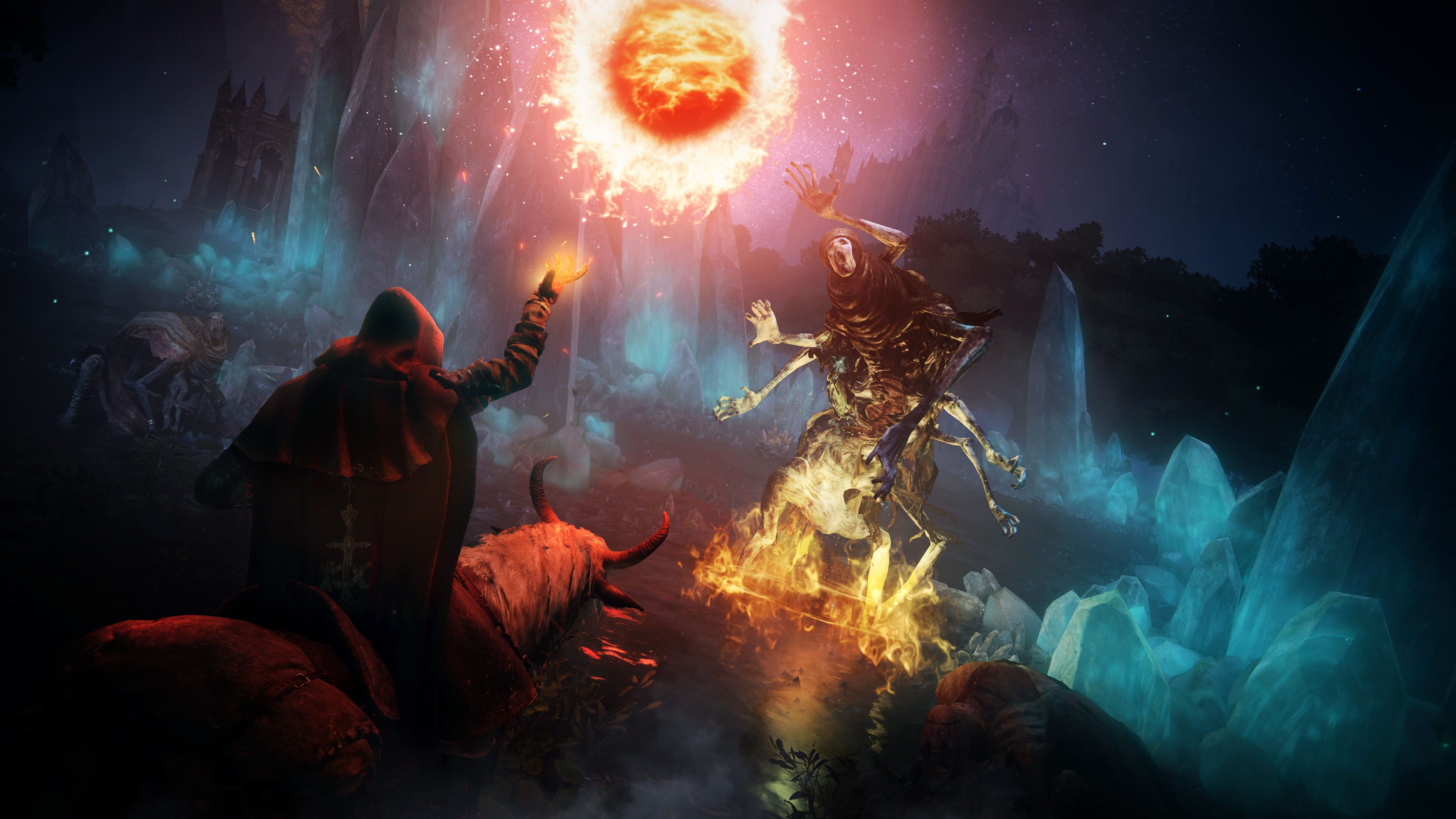