AMD Radeon RX 6500 XT hasn't exactly had a great start in life. The lack of VRAM coupled with the uninspiring performance made for a card that isn't very appealing even in these GPU-starved times, earning itself a lowly 47% in our review. We also had our doubts about how long there would be cards available at the launch price of $199.

Sure enough, a week on from the launch, you won't find any cards sporting that original price tag, although cards are actually still available. There's stock of the Sapphire Pulse on Amazon for $299, while Newegg has the teeny Powercolor ITX card for $269, among others. Both are a lot more expensive than that launch price, but at least you can grab one if you are desperate.

The fact that there is stock available can be read one of two ways: Either people are heeding the reviews and actively avoiding the worst card of this generation, or AMD really has managed to get a serious amount of stock out there. As ever, it's probably a little from column A and a little from column B here.

Before the launch, AMD stated:

“AMD is working closely with board partners, OEMs, SIs and etail/retail partners to ensure as many graphics cards are available to gamers as possible, and we expect that a strong supply of AMD Radeon RX 6500 XT graphics cards will be available at launch.”

From AMD's perspective, the Navi 24 used in the 6500 XT is a tiny chip, measuring just 107mm2. For reference, the Navi 23 used in the 6600 XT measures almost double that at 237mm2. And smaller is clearly better here, as it means each wafer equates to more finished GPUs for our graphics cards.

It's a gamble for AMD because smaller also means less powerful, and the Radeon RX 6500 XT certainly suffers on that front, even if it is the highest clocked GPU around. If there's stock out there though, and there does appear to be, then eventually they will sell—if you're only option is a rubbish graphics card, then it's still going to be better than nothing at all, and a potential upgrade if you're stuck on an even worse GPU.

The fact that cards are selling for $60–$100 more is potentially more of a problem though, particularly at this end of the pricing spectrum, and they may just be too expensive for the weak performance on offer. This is definitely true—we weren't enamored by the card at the launch price, let alone at up to 50% more.

There's another factor here as well, and that's the imminent arrival of the Nvidia GeForce RTX 3050, which is due to launch tomorrow. Have budget gamers been putting off buying AMD's most affordable RDNA2 graphics card in favor of seeing how Nvidia's cheapest card fairs? There's a good chance of it.

While the RTX 3050 is due to cost $250, which is $50 more than the launch price of 6500 XT, the fact that you can't buy AMD's card for less than that now, makes it less appealing. Any potential buyers would be wise to wait and see how Nvidia's budget Ampere shakes out, at the very least.

Not long to wait now. 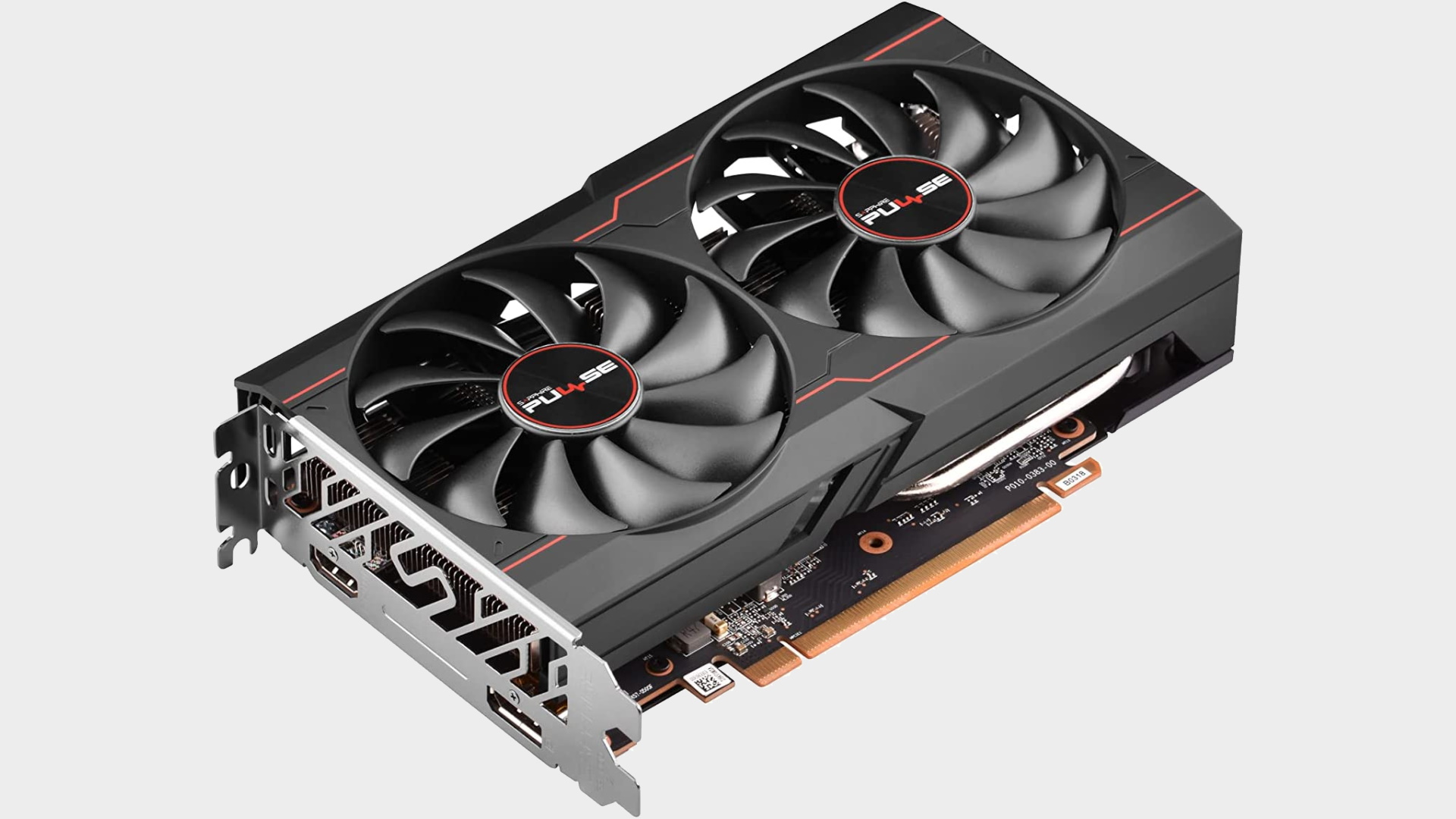