Nanite geometry tech utilized for the ua-complex assets. It doesn't currently do translucency, for example, so most of the foliage in the demo doesn't use it.

Although they can be lit dynamically with UE5's Lumen system, it seems clear that Nanite-powered rocks are pretty static right now—perhaps that's why we keep seeing rocks in the first place. In a Nanite overview video, Epic said that the tech doesn't currently support non-rigid deformation and world position offset, an Unreal Engine function used for ambient animations like grass swaying.

At the moment, UE5's capabilities are, ironically, reminiscent of the unreal-sounding claims of the old "unlimited detail" 3D rendering demos that used to appear on YouTube now and then. I spoke to Epic CEO Tim Sweeney about that back in 2016. Among other things, he was confident then that by 2036 "we'll have rendering of physical objects so perfected that you'll have a very, very hard time distinguishing those objects from reality."

Seems like a pretty safe prediction at the detail levels we're seeing now. Penty also showed off a brief UE5 character rendering demo, noting the ridiculously high polycount of the hair, which is handled by Unreal Engine's Groom system.

"One funny stat I was thinking of, with the eyelashes being 3,500 triangles: That is kind of the budget of an entire Xbox 360 character, now contained within the eyelashes of one of these characters," said Penty.

He concluded by saying that he thinks UE5 games will look "incredible" on Xbox Series X/S consoles.

I suppose it's hard to fault The Coalition, a Microsoft studio, for the console focus here. Although it was supposedly meant to be internal-only at first, Alpha Point is in a way Microsoft's answer to the first Unreal Engine 5 demo, which was made for the PlayStation 5. For better or worse, the latest PlayStations and Xboxes still set the norms for mainstream rendering power.

For comparison with your specs, Alpha Point runs at 46 fps on an Xbox Series X at a 4K display resolution. I say display resolution there because the actual render resolution was set at 50% or higher and upscaled to 4K using Epic's Temporal Super Resolution. So, you might get around 46 fps rendering at 1440p (but not 4K) with PC hardware that's comparable to an Xbox Series X. Or you can also flip on Temporal Super Resolution, or possibly DLSS, or another upscaler.

Like Nvidia's DLSS tech, Temporal Super Resolution tries to increase the resolution of an image without loss of quality. That means a game can be rendered in 1080p and then blown up to 4K while hopefully looking like it belongs there, because even high-end graphics cards struggle to render some scenes directly in 4K. Penty said that UE5's TSR upscaling provides "amazing results" when going from 1080p to 4K.

Regarding The Coalition's next game, whatever it is, you can scour the tech demo for clues when it's available to watch, but Penty said that the assets in Alpha Point were made for Alpha Point, and are not from a game project, and that The Coalition isn't announcing a game at GDC. So, it's really just some rocks, I'm afraid.

Unreal Engine 5 is currently in early access. The engine and development kit are free to use, though if you release a commercial Unreal Engine game, a 5% royalty kicks in after $1 million in gross revenue. 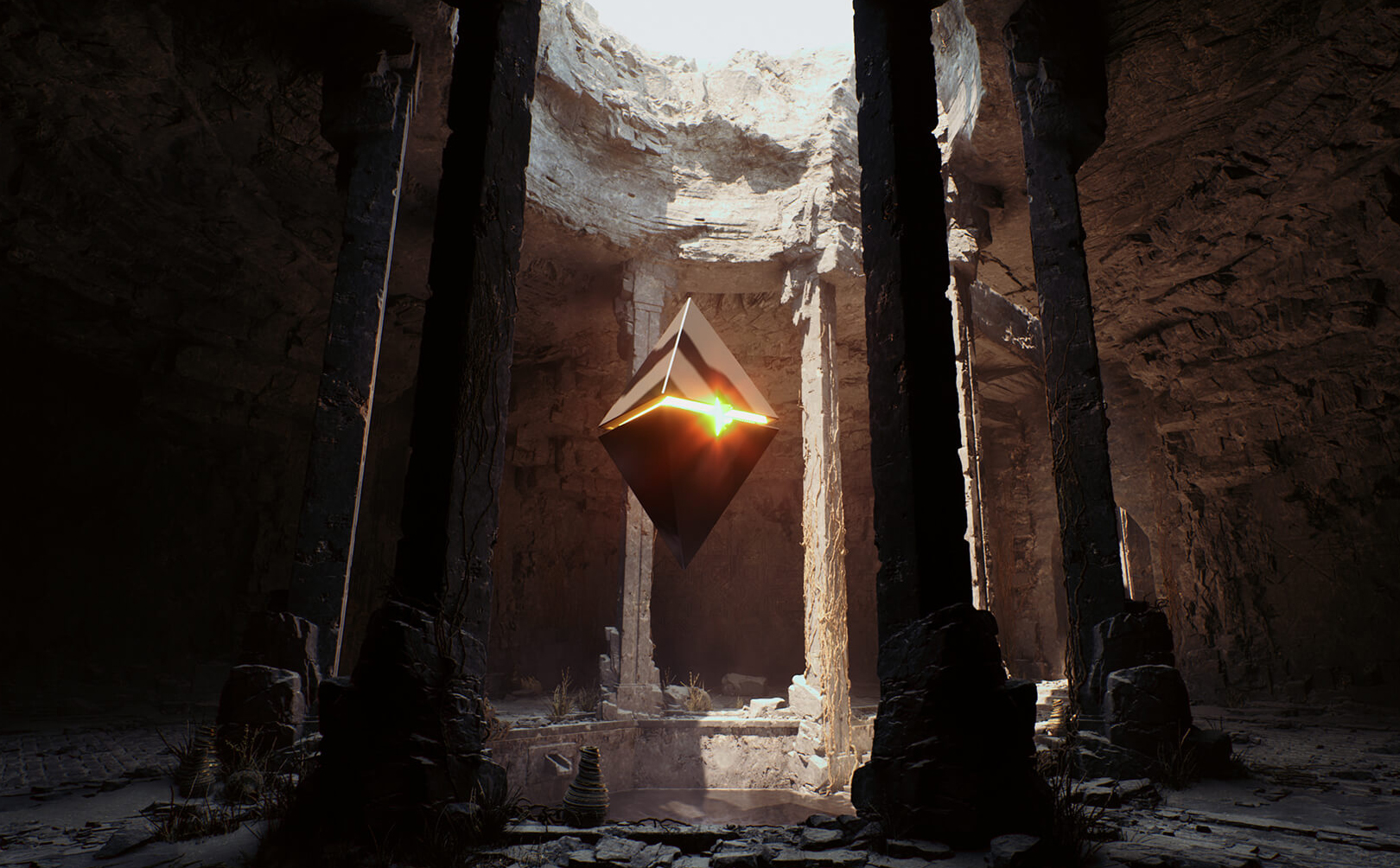 Fortnite Birthday quests: How to complete them all fortnite