Q2 2022 financial report: Over the three months ending June 30, more than half of the company's total revenues came from mobile games—more than PC and console games combined.

Activision Blizzard earned $332 million on the PC during the quarter, and $376 million on combined console sales. That's a lot of money! Under the “mobile and ancillary” category, however—which Activision Blizzard said “primarily include revenues from mobile devices”—the company pulled in a whopping $831 million for the quarter. It earned a further $105 million in revenues for the quarter in the “Other” category, which includes revenues from its distribution business and the Overwatch and Call of Duty Leagues, but even if you add that amount to PC and console revenues, it's still not enough to surpass the mobile revenue total.

That comparison also reveals, quite obviously, that mobile is the only platform to see year-over-year revenue growth: While PC and consoles (and the “Other” category) are down sharply, mobile actually managed a 5% increase. Activision blamed the decline on “lower engagement for the Call of Duty franchise” and reduced World of Warcraft net bookings compared to the same quarter last year, which is when the Burning Crusade Classic expansion released. The waning of the pandemic boost that benefitted stay-at-home PC and console gaming may also be a factor in the downturn.

It's worth noting that the bulk of Activision Blizzard's mobile revenues came from King, the mobile-social game publisher Activision acquired in 2016. (It's also the “K” in ABK Workers Alliance, by the way.) King reported total revenues of $684 million in the quarter—more than 82% of the $831 million in total mobile revenues for the quarter—driven primarily by the remarkably persistent popularity of Candy Crush, which remained the top-grossing game franchise in US app stores for the 20th consecutive quarter—that's five solid years.

Still, the results clearly illustrate why Activision Blizzard is pushing hard with mobile game development, even when there's backlash from its PC and console audience. Diablo Immortal is the obvious case: It's been on the receiving end of fierce criticism over its monetization scheme, yet it's also tremendously successful, having achieved 30 million players and an estimated $100 million just two months after launch.

Activision Blizzard also said in its quarterly report that revenues for Call of Duty Mobile were “consistent” with the previous quarter—that is, people haven't stopped playing it in meaningful numbers—and it's continuing to move ahead with a mobile version of Call of Duty: Warzone, and the Warcraft: Arclight Rumble mobile strategy game, which is now in testing in limited regions. 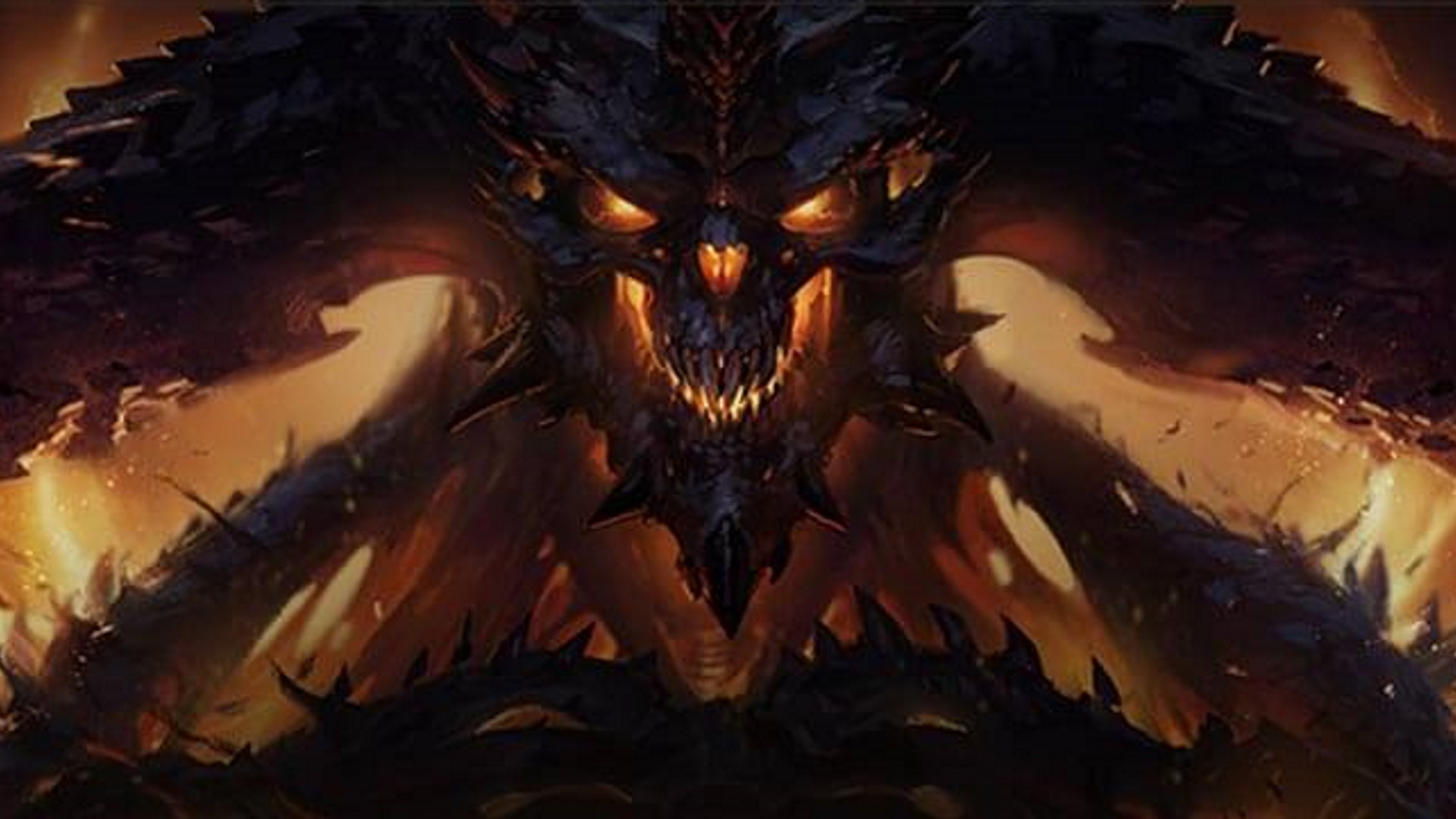 Six of the wildest games we played...

Assassin’s Creed Valhalla: How to throw a... 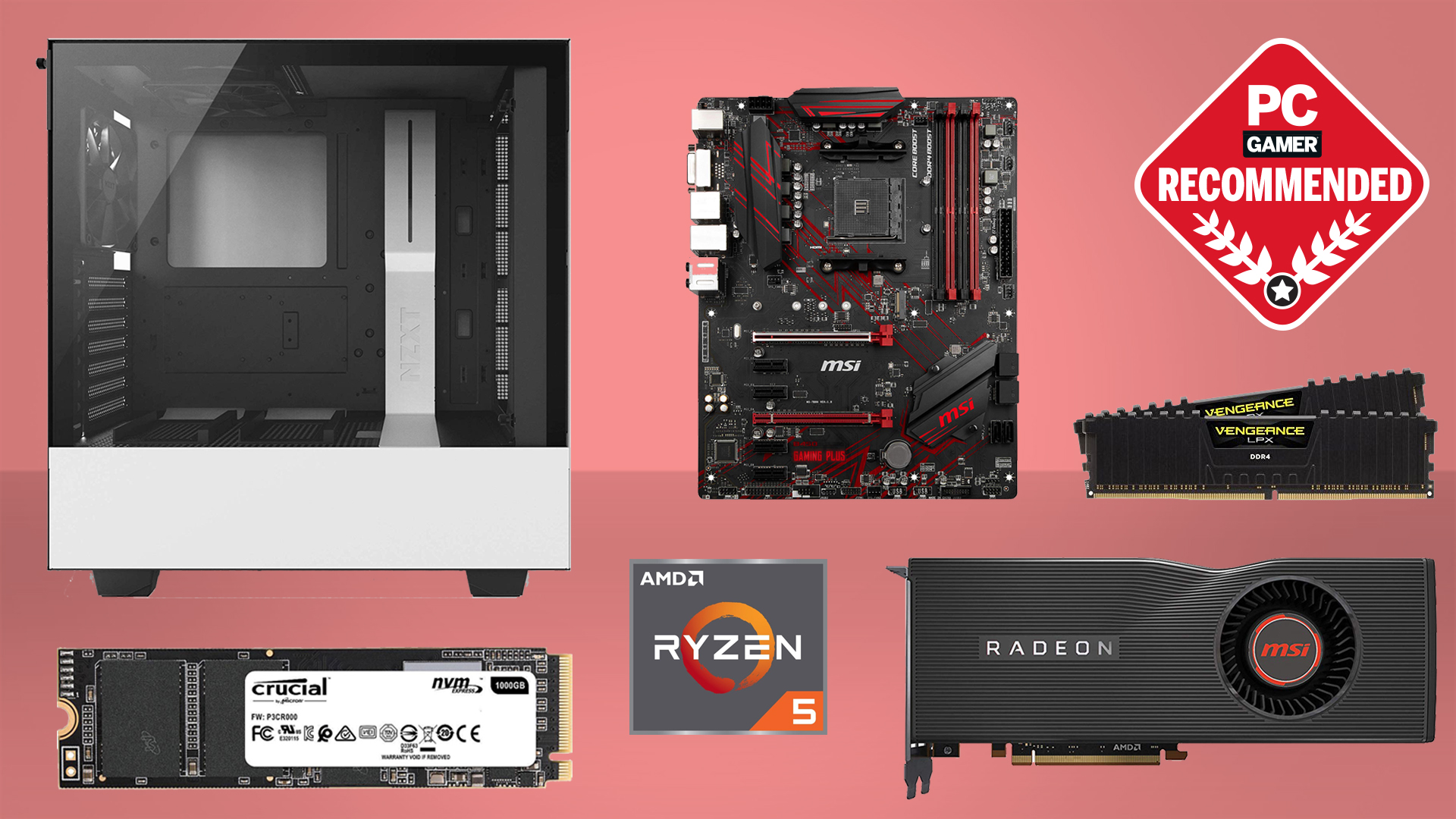