After Minecraft says no to NFTs, NFT Worlds vows to make its own game

NFTs are not welcome in Minecraft. Good news for gamers, perhaps, but not so much for anyone who has already committed to incorporating blockchain technology in the game—like, for instance, NFT Worlds.

“NFT Worlds is a fully decentralized, fully customizable, community driven, play to earn gaming platform where world owners can create their own limitless metaverse games or experiences for players or exclusive communities within their worlds,” its website says.

“Currently using Minecraft and it's sprawling open-source ecosystem, NFT Worlds builds on the backbone of a decades worth of open source development within the Minecraft community and radically expands on it to enable an entirely new types of 3D voxel-based, decentralized gaming metaverses backed by the Ethereum blockchain.”

What that means, basically, is that it supports custom Minecraft servers where players can purchase plots of virtual land and earn (and spend) cryptocurrency—the kind of hybrid system that Mojang's blockchain policy seems specifically aimed at shutting down. And it definitely had an impact: The price of $WRLD tanked badly immediately following the studio's announcement.

In response to Mojang's new policy, NFT Worlds has issued a statement decrying Mojang and Minecraft as having “no regard for creators, builders, and players,” and vowing to make its own game to replace it.

“We’re creating a new game and platform based on many of the core mechanics of Minecraft, but with the modernization and active development Minecraft has been missing for years,” NFT Worlds said. “This is not a rewrite of some open source Minecraft clone, which likely would violate the EULA or still risk legal action, this is entirely from the ground up. This transition will additionally come with a public facing brand identity change that is more player friendly.”

The Future Of NFT Worlds 🌎Read our statement below through the attached Twitter thread, or here: https://t.co/w0nf1f2xxnA thread 🧵👇 pic.twitter.com/Oy2T7oXQVgJuly 22, 2022

The new game will have a “playstyle, look, and feel” similar to Minecraft, NFT Worlds said, but will feature performance optimizations, graphical improvements, and new mechanics that will deliver “a more accessible, ownable, and enjoyable playing experience.” It will be free for all players, and “completely untethered from the policy enforcement Microsoft and Mojang have over Minecraft.” At the same time, it will also be backwards compatible with existing Minecraft server plugins, so when the time comes to switch platforms, content creators will be able to make the move with minimal fuss and muss.

Making a better Minecraft than Minecraft (while maintaining compatibility with Minecraft) is an awfully big job, and one that I think would invite some immediate and intense scrutiny from Microsoft, but NFT Worlds doesn't have many options. Mojang has effectively closed the door on its business model, but a wholesale switch to a new game would leave existing users, and everything they've built so far, out in the cold. The only way to keep the wheels turning is to come up with something that is functionally Minecraft without actually being Minecraft. That's a tall order.

In the more immediate future, NFT Worlds said it will make changes to its launcher and play pages to attract new players who aren't interested in the cryptocurrency angle. It also laid out some very dramatic, high stakes for the future of NFT Worlds as a battle for both the philosophical and technological soul of the internet.

“Microsoft has made it clear they will always act in the interest of their shareholders and balance sheet, to the detriment of innovation, player experience and creators,” NFT Worlds said. “We believe an open, free, evolved version of what Minecraft brought to the world will be a better future for creators, developers and ultimately gamers.

“We’re fighting for a future with a player owned and operated economy, where all participants benefit from their contributions to the ecosystem. We recognize this is a monumental task.”

I've reached out to Microsoft for comment on the NFT Worlds plan and will update if I receive a reply. 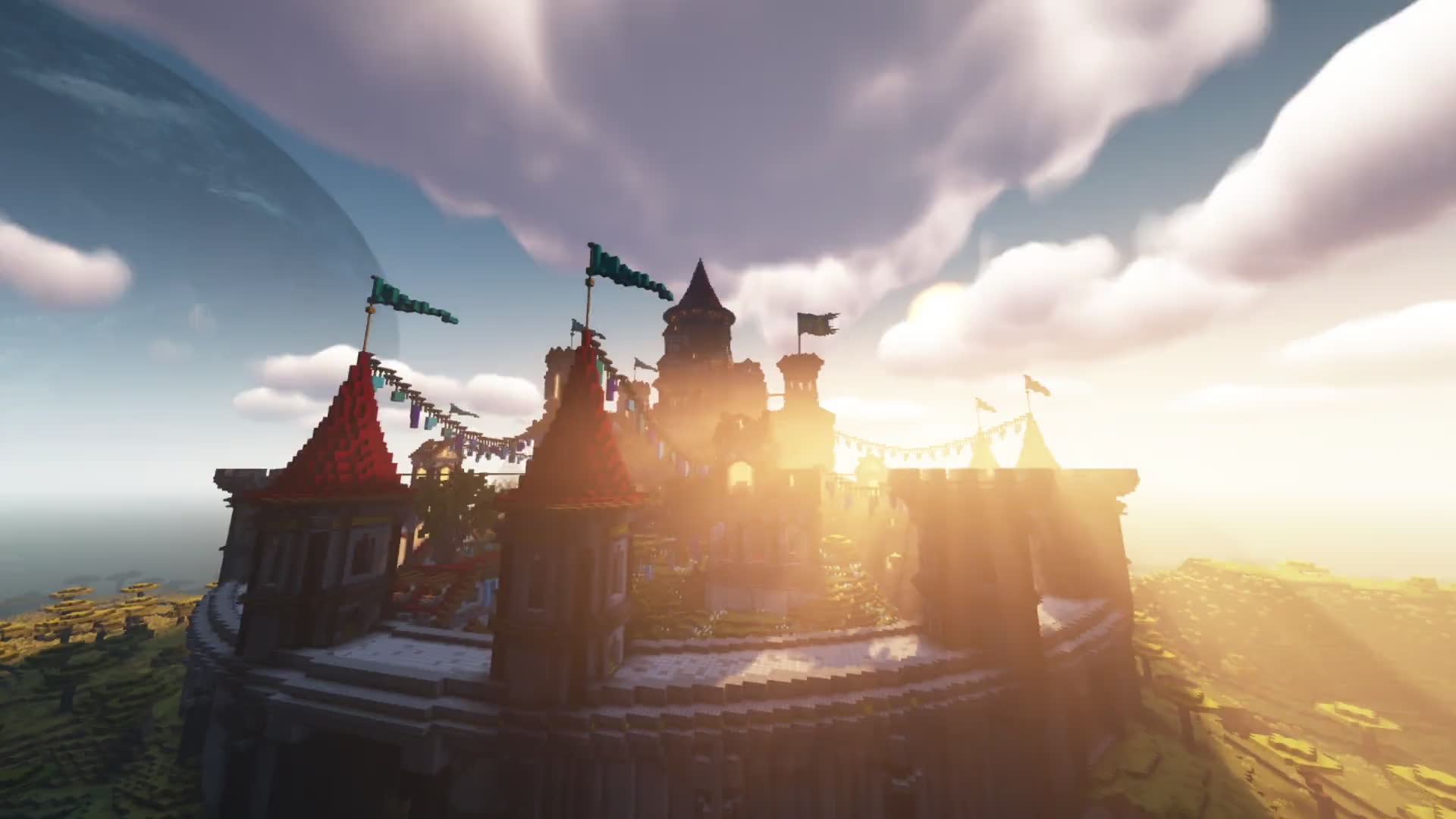