All your Overwatch skins and cosmetics carry into Overwatch 2, Blizzard reaffirms

Overwatch 2, which will merge Overwatch accounts on consoles and PC into a single, all-encompassing profile that contains (with a few limitations) everything you've previously achieved in the game.

Currently, Overwatch requires a Battle.net account regardless of which platform you're playing on, and that will continue to be the case with Overwatch 2. But instead of having separate accounts for each platform, beginning today players will be able to link their console accounts to their Battle.net account so they can be merged when Overwatch 2 goes live. When that happens, all earned progression and cosmetics from those accounts will be rolled into a single, cross-platform Overwatch 2 profile.

It seems pretty straightforward overall but there are a few important points of note. Accounts on PC, Xbox, PlayStation, and Switch can be merged, but only one account per platform will be included, so for instance if you have two accounts on PC, they cannot be merged. You can change or modify the console accounts attached to your Battle.net account before you merge, and in fact Blizzard said that “it’s incredibly important to take care that the correct account from each console you plan to link is associated with your Battle.net account,” because you only get one shot at it.

As I said up top, if you only play Overwatch on PC, there's nothing for you to do here: Your Overwatch progression will automatically carry over to Overwatch 2 on your Battle.net account, and that's that. If, on the other hand, you're a multiplatform player who for some reason doesn't want to merge accounts, that's more of a “too bad” situation: “You will continue to be served an in-game screen that identifies your accounts and prompts approval to merge,” presumably until you either give up and merge your accounts, or give up and find a new hobby.

Overwatch 2 is set to go live—and, don't forget, completely replace Overwatch—on October 4. Full details on the merge, which will also include stats, skill rating, endorsements, and achievements, are up at playoverwatch.com. If you play Overwatch on multiple platforms but haven't bothered to connect them to your Battle.net account, you can do that at—big surprise!—battle.net. 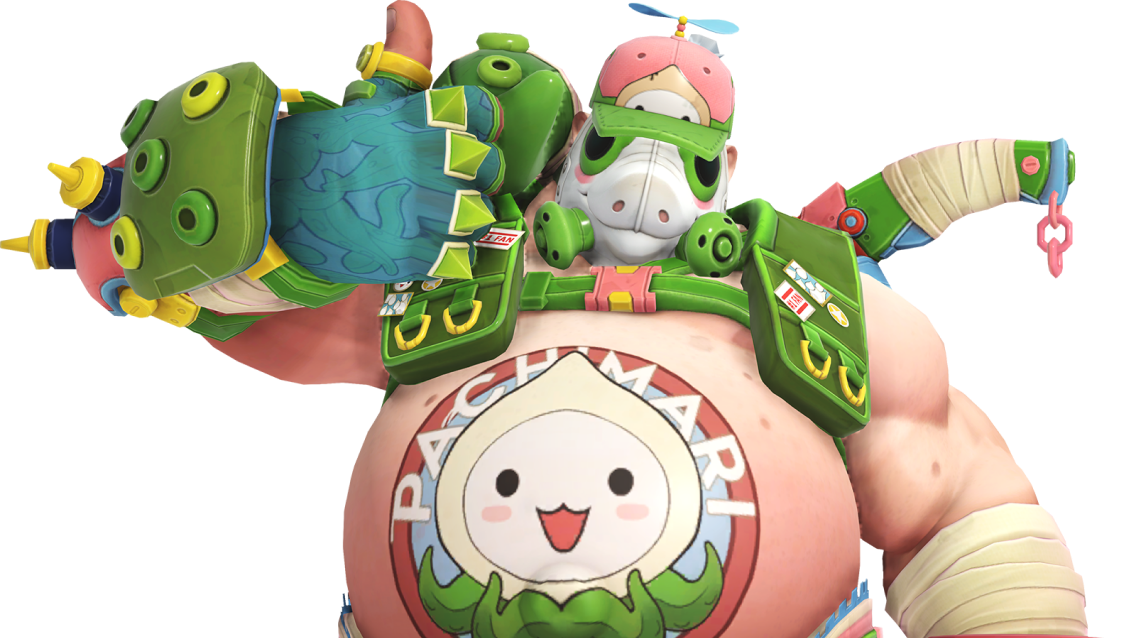 These AI-generated Overwatch fusions are beautiful and terrifying