Keep in mind that these shots come from pretty early development stages, but there could indeed be some brighter spaces emerging in the dankness of Castle Wolfenstein thanks to the new techniques Wijetunga is utilising.

Wolf PT will be based on the open-source iortcw engine, although it'll be coming with it's own custom DX12 backend. Meaning it'll use your CPUs integrated graphics to improve performance. “This is hardware triangle RT with DXR so it requires an acceleration structure,” says Wijetunga in the Twitter comments.

After being previously overhauled by fans, the originally Xbox-only game eventually came to Steam. In the process it gained an expanded arsenal and weapon overhauls, better boss fights, and improved AI, among other things. Now, the game will benefit from the joys of path tracing.

In the comments, Wijetunga notes that he doesn't plan to use “RT for DoF or Motion Blur since the ray budget is so tiny for real-time.” Instead of using ray tracing for depth of field effects and motion blur, he plans to spend the small ray budget on “a clean image each frame then add DoF and Motion Blur as a post process effect.”

He does admit, however, that he's considering adding caustics as a ray tracing effect. That means light shining through liquid and glass may end up looking really stunning.

Considering this is a game that comes with some of the best flamethrowers found in games, we're looking forward to the final product. Right now, though, there's still a way to go. 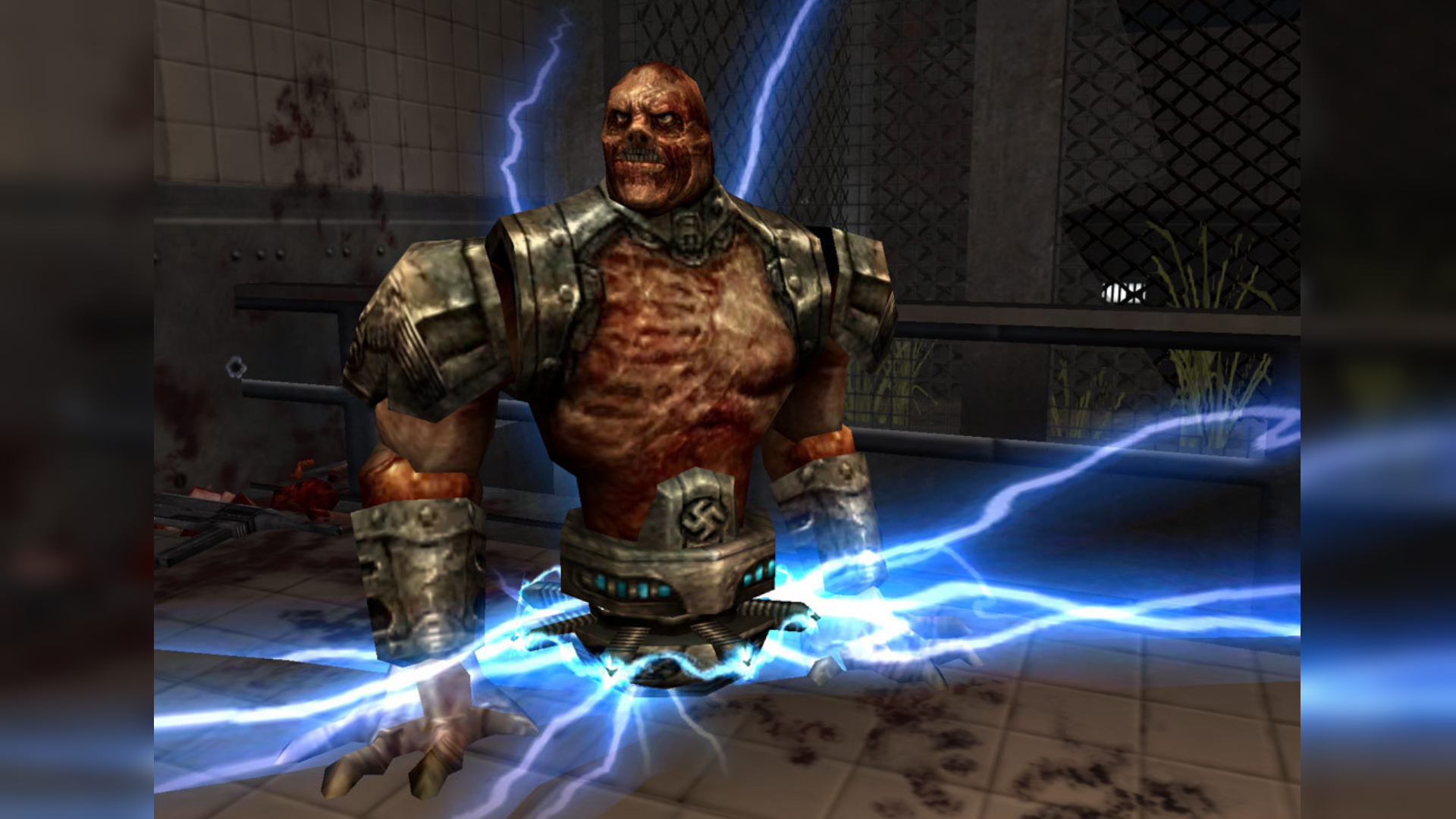