Similar to Nvidia's AI-powered upscaling tech (DLSS), AMD's algorithms essentially take the scene being rendered in a given game, and upscale it to the desired resolution, so as to improve performance but retain image fidelity. It can really make a difference, too. Way back at it's initial release, we saw FidelityFX Super Resolution work flawlessly in our first look, and the upscaling tool has only been improving since then.

FSR 2.0, which we've proved can look better than native 4K in Deathloop, comes with support for Vulkan and DirectX 12 right now. Soon devs will also be rolling out support for “Unreal Engine 4.26/4.27 and Unreal Engine 5 as a plugin from the Unreal Marketplace.”

The announcement for FSR 2.0 hitting dev's toolkits means great things for gamers across the board, despite FSR 2.0 being tuned to run faster on RDNA 2-powered graphics cards. AMD's FSR 2.0 works on all manner of GPU, from AMD's to Nvidia's. So you can still get some level of benefit from FSR even if you're with the green team.

Back in March, Nvidia also introduced an open-source framework to make it easier for developers to plug AMD's or Intel's upscaling algorithms into their games' rendering pipelines.

The announcement notes that, since both FSR 1 and FSR 2 have their own unique characteristics that work better in different gameplay scenarios, “FSR 1 can still be exposed as its own upscaling option in addition to FSR 2 in game titles.”

That means devs can give players the option to pick between FSR versions in-game, just like they've allowed in Deathloop.

AMD's always been all for for keeping the player in control, as they balance performance with aesthetics to their own liking. Now devs only need to head to AMD's FSR Github page and follow the guidelines to implement this great upscaling tech. 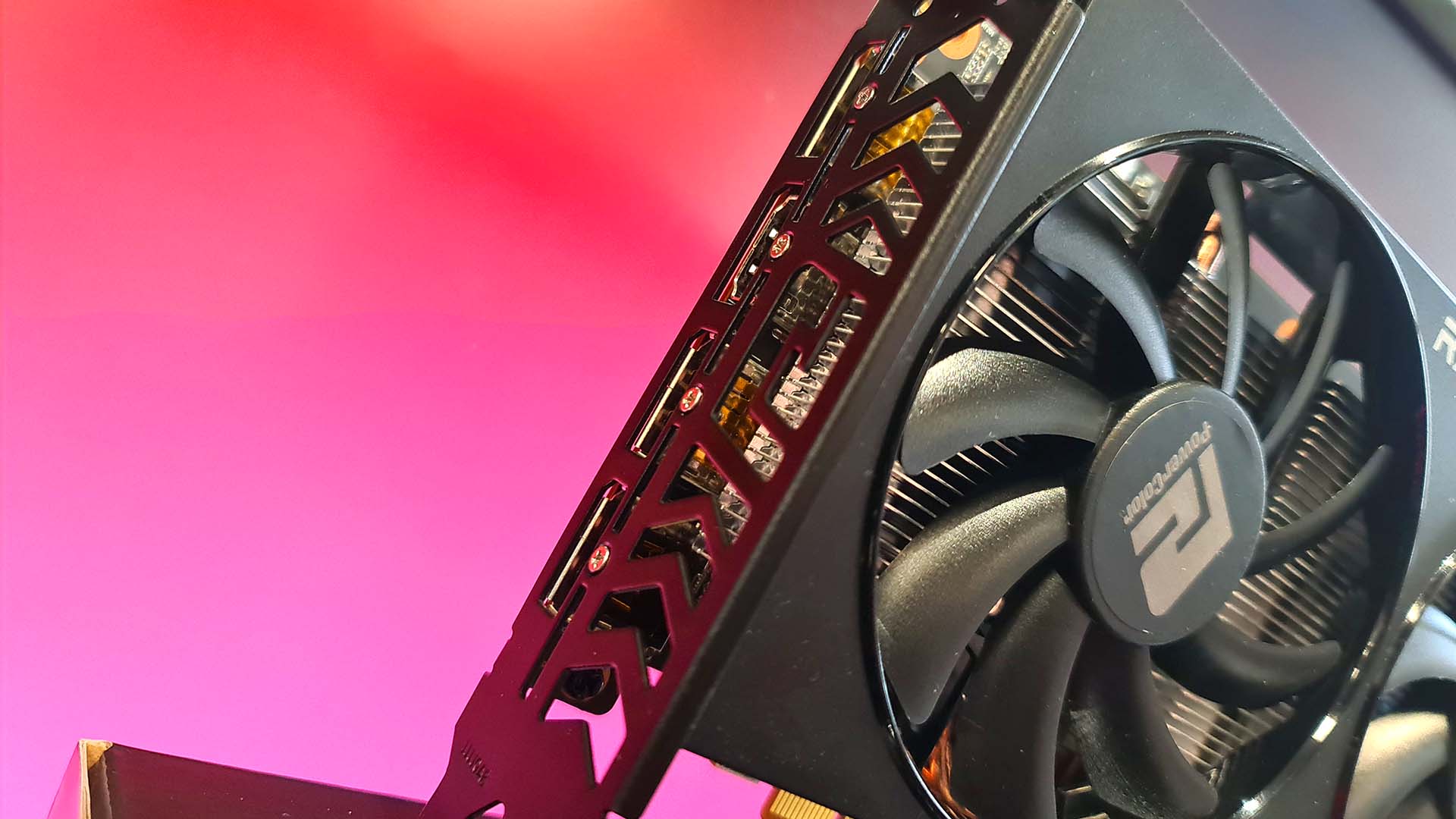 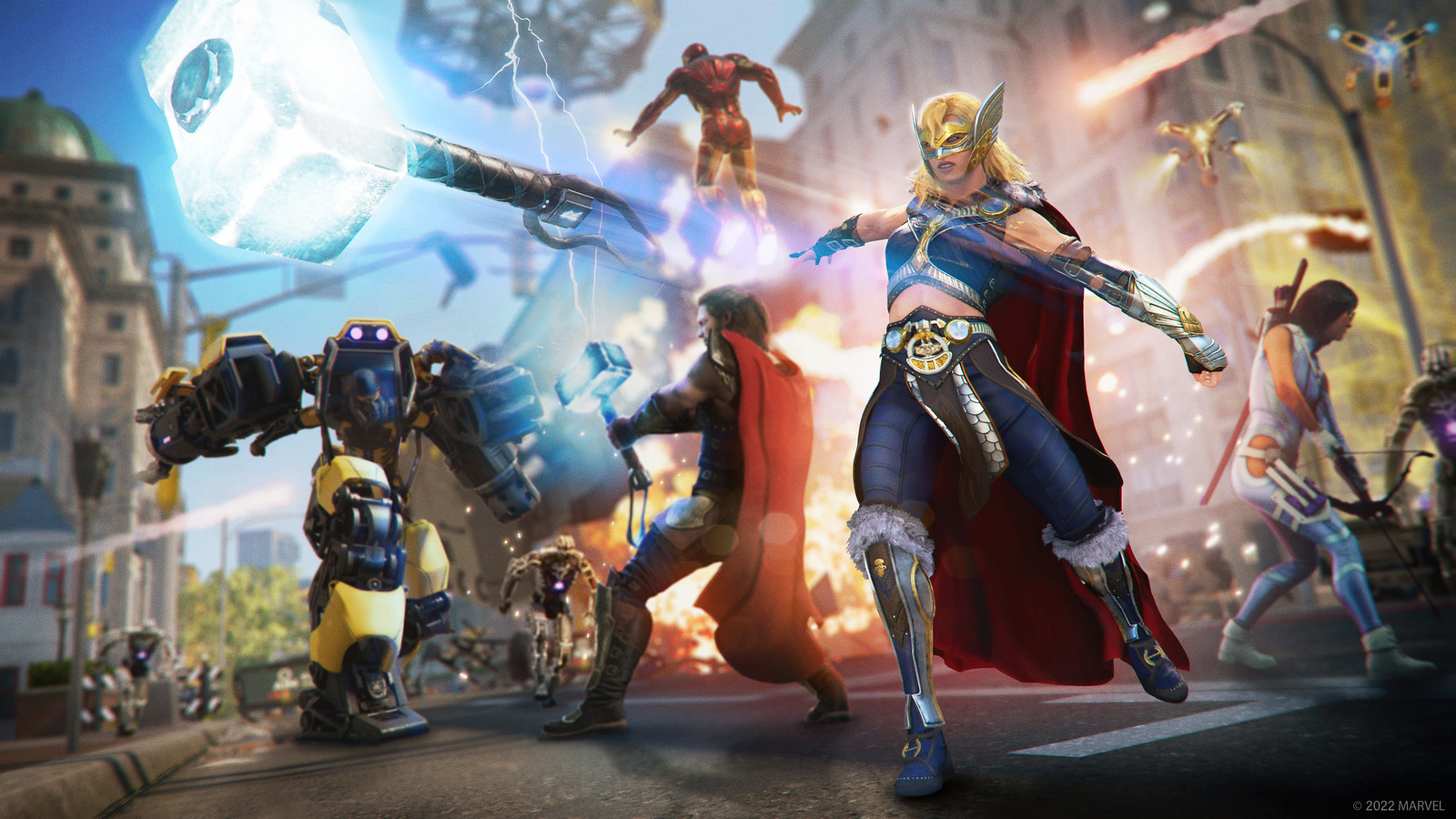 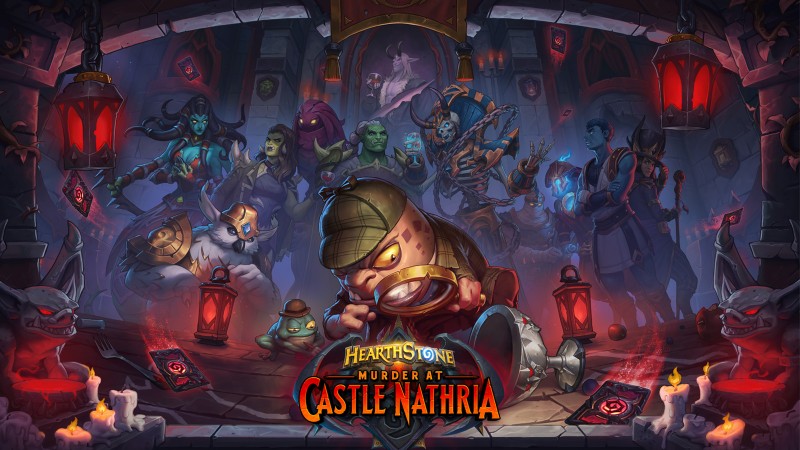 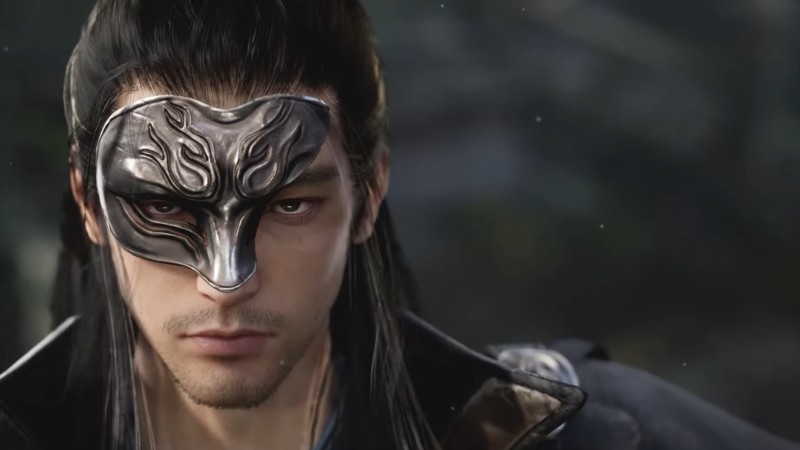 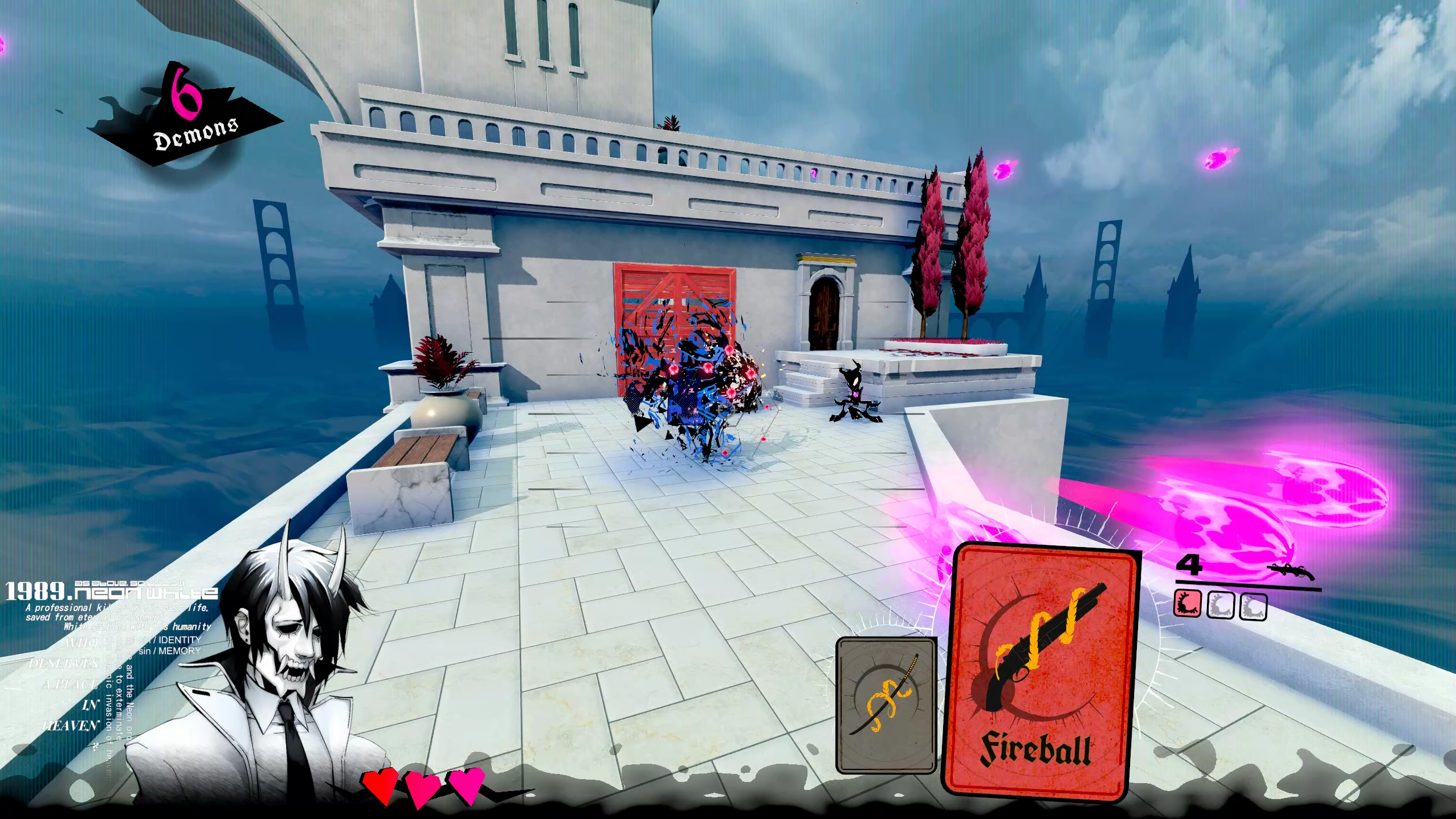