Ryzen 5 5600X is AMD's least expensive desktop processor within the Zen 3 family, and it just got even cheaper—you can buy one for $279.99 from Antonline (via the site's eBay account).

That's not a gigantic discount by any stretch, though up until recently, this chip almost always sold at its list $299.99 list price. Or higher, depending on the vendor—Antonline is charging $319.99 if buying direct from its website rather than through its eBay auction.

So what are you missing out on by not opting for a Zen 3 CPU with more cores and threads? In gaming, not much—this is one of the best CPUs for gaming. As we highlighted in our review, that is where the 5600X really shines. For the most part, gaming performance is comparable to the Ryzen 7 5800X and even the Ryzen 9 5950X when all else is equal (there are exceptions, of course).

Where having additional cores and threads pays more meaningful dividends is in tasks like 3D rendering, video encoding, streaming, and so forth. If you're strictly interested in gaming, though, this is a great chip. It's also the only Zen 3 processor to come bundled with a cooler, which adds to the value proposition. 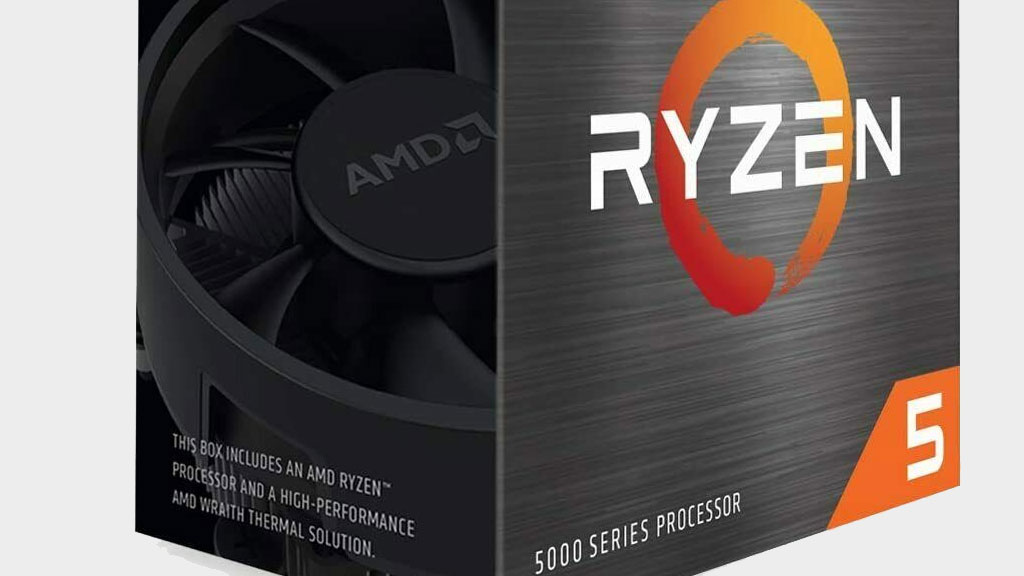