The discount addresses the major issue we had both the Ryzen 9 5950X and 5900X, which was their fairly high cost. Both CPUs offer great all-around performance and power efficiency, but for regular gaming builds they were a little overkill. While they still lag a bit behind Intel's latest Core i9 12th-gen chips in gaming performance like the Core i9 12900K and Core i5 12600K, the price cuts make them seem more appealing and more competitive.

AMD's Zen 3 architecture performance has been a pleasant surprise since its launch in 2020, and it's nice seeing the team red close the gap against Intel in the CPU race to the top. Especially now we're paying less for the privilege.

If you have been holding out for an upgrade or had no luck finding stock, this is a great time to pull the trigger on picking a new CPU. Just check our best CPUs for gaming to see how these two Ryzen 9 chips stack up again some of our favorite CPUs, including stuff from team Intel. 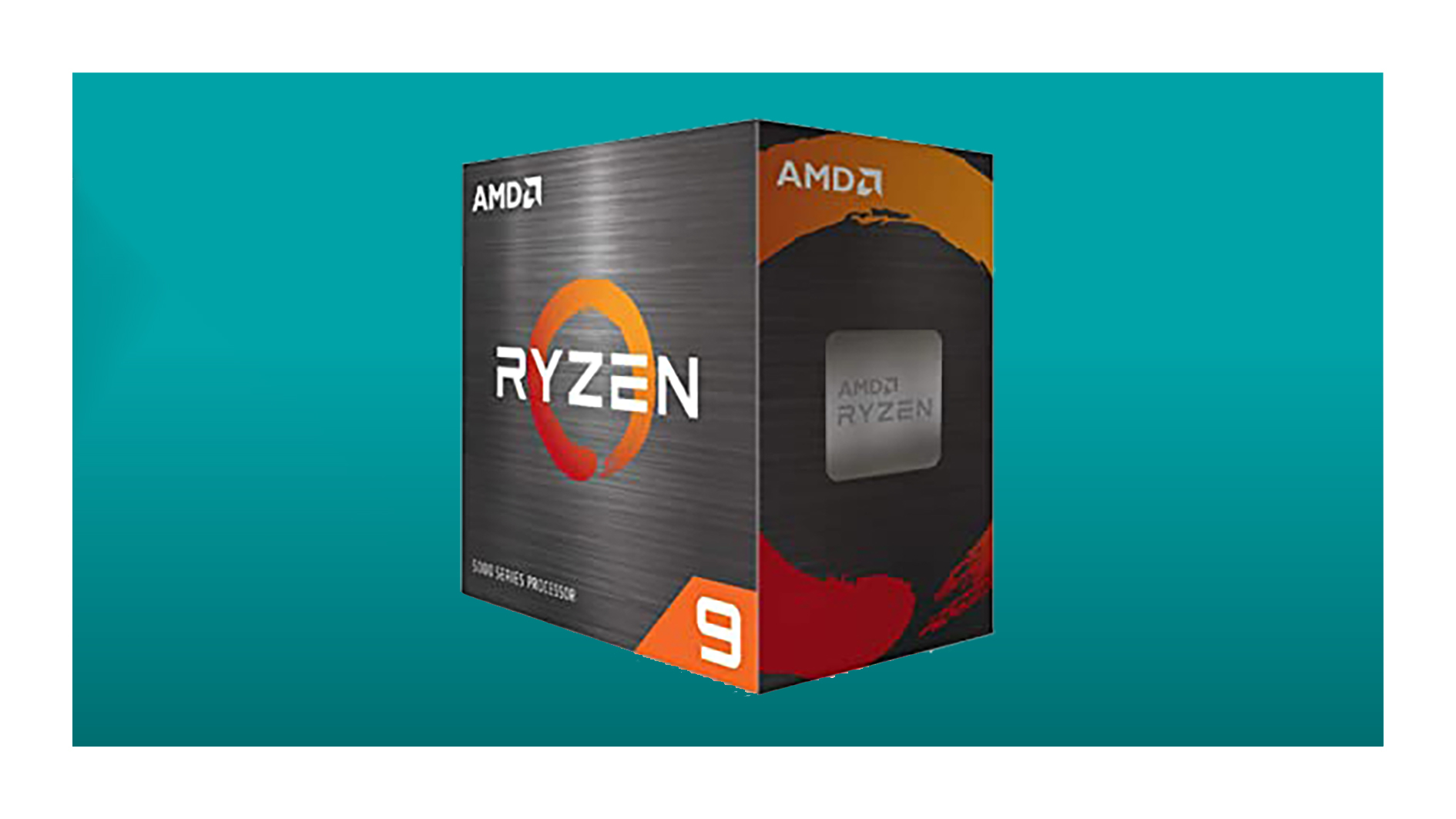 Deliver Us Mars Delayed To February 2023