Call of Duty: Warzone. Those videos have now been taken offline, but you can see what was being shown off thanks to Twitter's Anti-Cheat Police Department. The video claimed User Vision Pro would work on "any game" and on consoles as well as PC, be "undetectable" and "unstoppable" and also "extreamly [sic] fast".

Ars Technica broke down how it works. Basically, software running on a second computer that the game's being streamed to analyzes what it's seeing, identifies enemies, and then—via third-party hardware like the Cronus Zen, which was at the centre of a recent Warzone cheating accusation involving a world record holder—takes over the controls to ensure a cheating player lands the shot.

The fact the script ran on a separate computer and didn't modify any game files supposedly made it undetectable, although of course a player suddenly going from no-hoper to no-scoper would still be noticeable. Whether User Vision Pro could really live up to its promise is academic, since its website has now been shut down. All that remains is a statement from the cheat's creator, User101.

This statement was not required.

However, at the request of Activision Publishing, Inc (“Activision”), I will no longer be developing or providing access to software that could be used to exploit their games. My intent was never to do anything illegal. At the end of the video that brought so much attention to this project, it stated “coming soon”. The software was never published.

This type of technology has other actual assistive benefits, for example, by pointing a webcam at yourself you could control movement without the use of limbs. Unfortunately, because of its potential negative impact I will not be developing it further.

User101 told Waypoint he was motivated to create User Vision Pro because of how many cheats are already out there. "Every single time I get killed I question whether or not it was a Pro Player with tremendous situational awareness and extreme accuracy or just a hack," he said. Which sounds like an explanation for why you'd want there to be less hacks, rather than more, but what do I know. 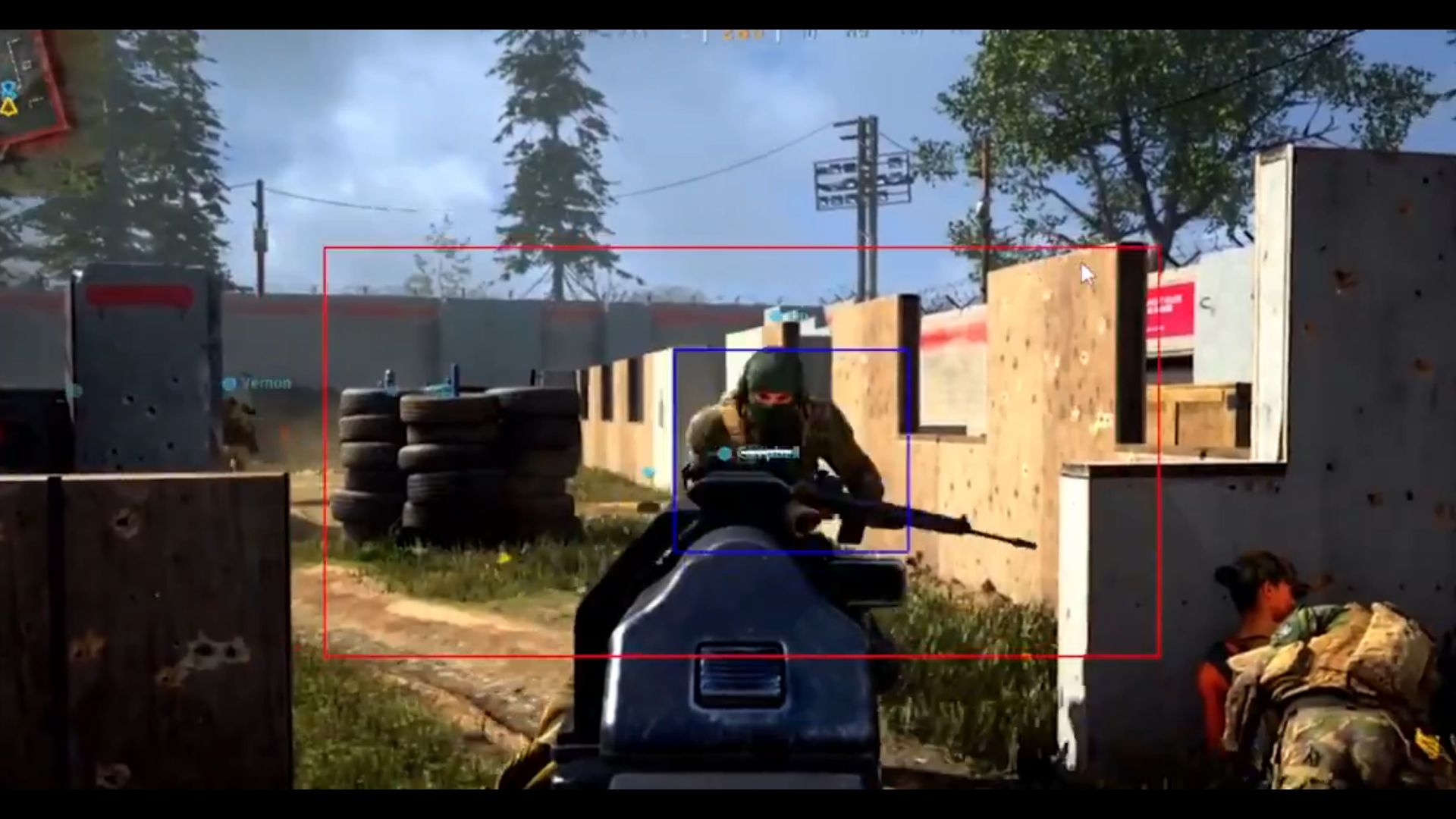