filed for bankruptcy, in the wake of a damning exchange with a streamer. Now one of Phynix PC's first acts is to offer ex-customers of Artesian Builds something the now defunct company is unable to: a PC.

Hailing from North Carolina—where Artesian Builds previously ran one of its two US-based sites—Phynix PC only very recently opened its books to customers in March. Since then, it's gradually built up a small following on social media, employing many familiar tactics as its previous employer, including live streams of customer orders and a handful of PC giveaways.

Though the company's latest social media push targets those affected by Artesian Builds' sudden collapse most of all: Phynix PC says it will give anyone with an outstanding order at Artesian Builds at the time of its closure $150 of free credit on its own store.

Phynix PC is also offering a handful of other in-store vouchers for Artesian Build's ex-partners, ambassadors, and affiliates, of which there are potentially many—a list of all Artesian Builds' affiliated influencers was actually sold off in a lot when the company's assets were sold off at a recent auction, along with all of its inventory.

💸As our new @PhynixPC building company grows, we’re dropping prices all summer long for ALL former @ArtesianBuilds partners, regardless of follower size and content type (as it should be). This goes along with a sale for ALL customers! DM us now, we’re here to help & build. 😀 pic.twitter.com/V37XhKVwzHJuly 13, 2022

When asked why Phynix PC felt the need to offer this discount to Artesian Builds customers, a spokesperson for the company told me: “From day one, everyone at Phynix has been intent on not wanting a public pity party as a result of all of us being terminated due to the actions of our CEO. Instead, we are prioritizing the very deserved sympathy that many talented creators and anonymous gamers deserve for being defrauded out of their money and/or systems from the former Artesian owners.

“Or for simply having to deal with public shame and backlash of their own for ever representing a company that made some of the actions that led to its deserved downfall.

“For us, providing these kinds of discounts is both an initiative of good will, as well as an honest effort to build some trust for our growing company through a small token of appreciation for their efforts that led to us having jobs for the past 2+ years at Artesian. We knew that we lived and died by how creators perceived Artesian back in 2020 and 2021.”

I do wonder if there's any residual feeling among the team at Phynix PC that they're unable to entirely move on from Artesian Builds, which is no doubt still fresh in the minds of many. It's not often a company experiences such an abrupt change in public perception as it did, nor implode so suddenly.

Phynix PC's current employees will remember this all too well, as the team is comprised of many people laid off during that time. That includes ex-system builders and customer service representatives from the now defunct PC builder.

This video has been a long time coming; to my friends, community members and everyone who has supported my journey since I started, hopefully it explains my absence. ⇒ The Implosion of #ArtesianBuilds⇒ The Rise of @PhynixPC ⇒ My Future In Content Creation. DBAA.🌹 pic.twitter.com/JNec38vM0oJuly 18, 2022

Though there is also sure to be simmering resentment among Artesian Builds' ex-clientele.

At the time of its closure, Artesian Builds reported around $1.37 million in unfufilled orders in its bankruptcy filing, meaning there were many angry customers looking for recompence in the months following. Some of these orders were later sold off to help pay off the company's debts, while customers had to instead seek out other ways to claim back their cash, such as disputing the charges with their credit card company.

“After the fallout from Artesian, many of us still felt that we had lots to give,” a Phynix PC spokesperson tells me. “Our interactions with PC enthusiasts, customers, and gamers were always pleasant. And after seeing the community's ability to separate that we employees were not responsible for the downfall of our former company (and just trying to do our jobs), we knew that we could have success by putting our hearts and souls back into PC building.”

Its mid-range PC, the Syren, appears much better value from first impression alone. With an RTX 3060 Ti, Core i5 12400F, and 1TB SSD for $1,500, it's perhaps a little on the pricey side for that graphics card, but could be forgiven for its generous 32GB of RAM. The company's high-end PC, the Griffyn, is also a reasonable purchase at $2,500 compared to some other system builders for its combination of RTX 3080, Core i7 12700K, and 32GB of RAM.

It will be key for Phynix to stick the build quality and customer service for the duration of the offered 2-year warranty, however, and that's something that will come out for better or worse as the company ramps up orders and these are put to the test over time.

Yet if Phynix PC is able to hit competitive price points with well-built products, I'd like to think it'll find some success. Not only because they appear a good bunch of people, but that they seem to hold the right attitude, one which has been forged from a shared experience of a very bad time. 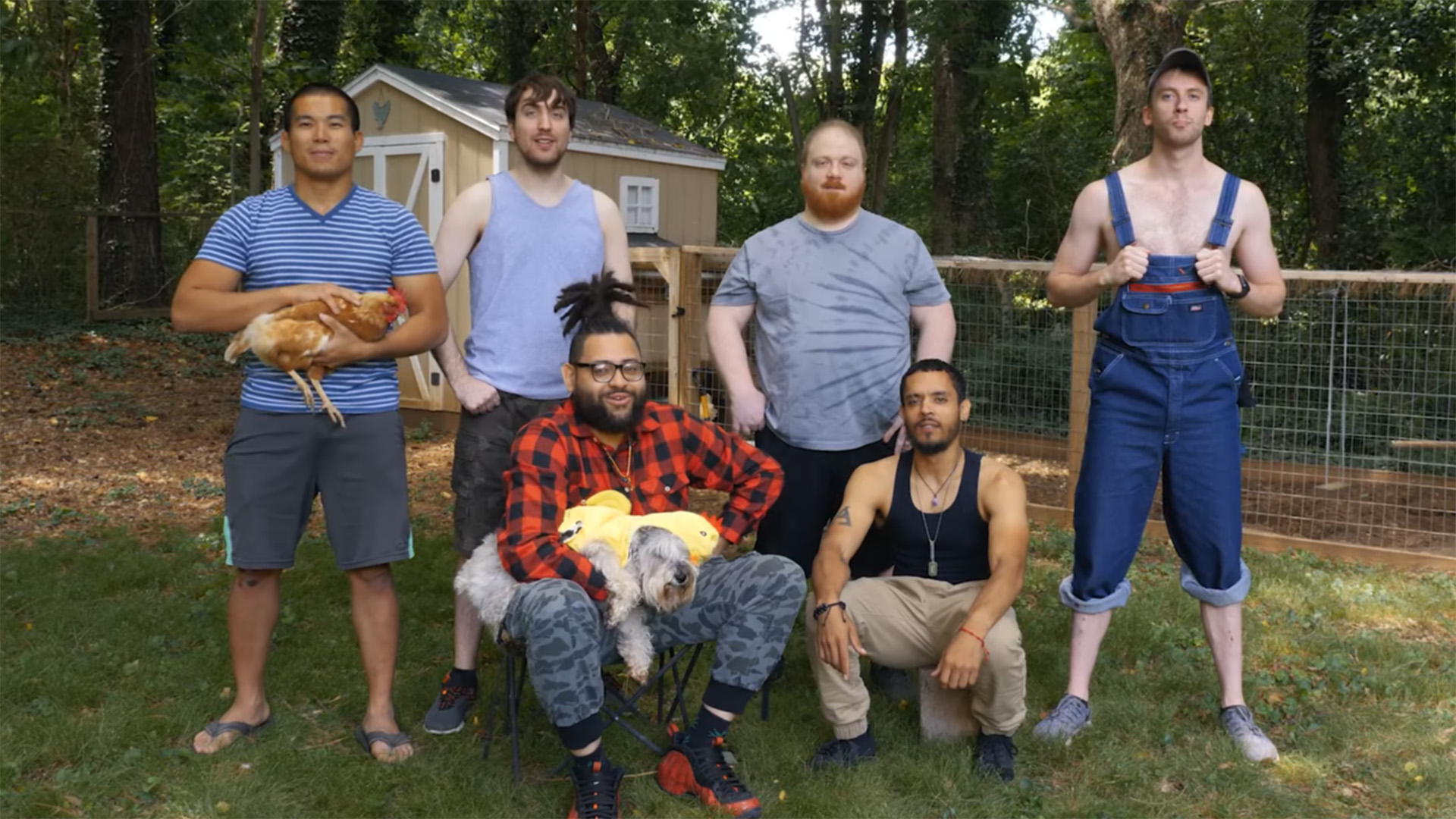