Black Friday gaming laptop deal delivers one of the best Nvidia GPUs as well as a speedy 165Hz 1440p display, with a heady $300 discount at Best Buy.

Before now you had two choices for the res of your laptop screen; either you had a straight 1080p display, or a resource-sapping 4K panel. Those FHD screens don't demand too much of your GPU, but also don't look as sharp as you might like, especially on a Windows desktop. While a 4K panel will often draw a lot of battery power and require a huge amount of graphics performance to cope with even a 60 fps gaming frame rate.

Enter QHD, or the 2560 x 1440 resolution. This is almost the current gaming monitor standard, and certainly the resolution we would recommend to most PC gamers. It delivers a far higher level of fidelity than 1080p—especially on a small screen—but will also run nicely with a wide variety of laptop graphics cards.

Now, we've seen 1080p gaming laptops this Black Friday season that cost far more than this high-spec Asus Zephyrus machine, and those will generally also come sporting just an RTX 3060 GPU as well. This Asus system gives you another level of GeForce graphics card as well as a pin-sharp, high refresh rate laptop panel, and all for $1,549.99. That's a $300 saving on its regular price.

Add to all that the fact you get one of the best AMD Ryzen mobile chips around, the 5900HS, and a full 1TB SSD, the only thing that looks less than absolutely top-sepc is the 16GB of DDR4 RAM. And that's still plenty for a gaming laptop, and for most other things, too.

The Zephyrus GA503 chassis is also impressively slight for such a powerful notebook. While not exactly some sort of gaming uabook, it's still nevertheless a well-formed, well-built laptop that has a decent level of cooling for its powerful components.

And is well worth a look if you're looking for a major gaming upgrade this Black Friday season. 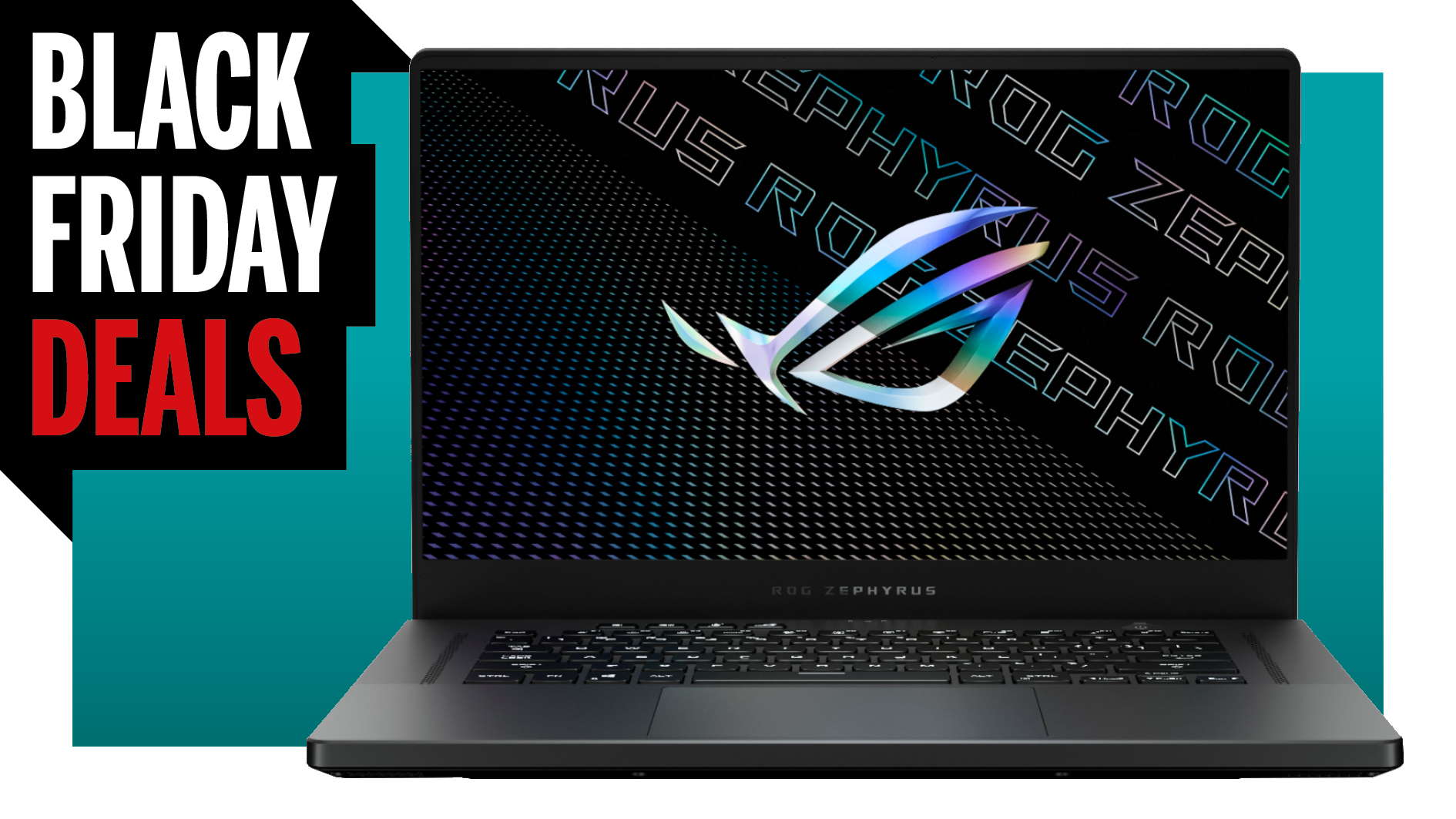 Black Friday 2021: the PC gaming deals you can expect in Australia

The next Magic: The Gathering set is all about a vampire wedding

BlizzConline Postponed As Blizzard Looks To ‘Reimagine’ The Event