Bill Gates on Musk, Twitter, and the conspiracy theorists that shout at him in public

BBC Radio 4's Today programme, Bill Gates spoke on a range of topics including the various conspiracies about him, lies on the internet, and Elon Musk's proposed Twitter takeover, all of which have at least some degree of crossover. Gates has been on a round of interviews recently in order to promote his new book, How to Prevent the Next Pandemic.

in case u need to lose a boner fast pic.twitter.com/fcHiaXKCJiApril 23, 2022

Musk later confirmed the texts were authentic in a reply to the below tweet: “Yeah, but I didn't leak it to NYT. They must have got it through friends of friends. I heard from multiple people at TED that Gates still had half billion short against Tesla, which is why I asked him, so it's not exactly top secret.”

So apparently Bill Gates hit up @elonmusk to discuss “philanthropy on climate change” but Elon asked if he still had a half billion dollar short position on $TSLA. Bill said he hasn’t closed it out, so Elon told him to get lost. No idea if this is true lol pic.twitter.com/iuHkDG3bAdApril 22, 2022

Responding to a question about Musk's more childish moments, Gates told the BBC: “There's no need for him to be nice to me.” Asked specifically about the short position contributing to environmental damage, which is Musk's claim, Gates added: “That has nothing to do with climate change. I have ways of diversifying. The popularity of electric cars will lead to more competition for selling those cars. So there's a difference between electric cars being adopted, and companies becoming infinitely valuable.”

Gates was then asked about Musk's bid to buy Twitter, in the context of Musk's hardline free speech position and the misinformation that can spread on these platforms.

“Well, either through laws or technical innovation, we'd be better off if these totally wrong things that are kind of exciting to click on, like there's an evil genius behind this whole thing, if we'd have less of that,” said Gates. “You know, Elon, I guess it's possible Twitter could be worse. But it also could be better… so far the things Elon's tackled, he's done a spectacularly good job: His work at Tesla helps with climate change, with SpaceX he's gotten way out front on that. So I have a wait and see attitude.”

The social media chat led to discussion of the various conspiracy theories about Gates that have spread like wildfire on these platforms, particularly since the start of the pandemic. Gates has long advocated vaccination as “the magic tool of health intervention” and ultimate solution to certain diseases, and has put billions into their research and distribution.

No-one’s above scrutiny and there are, of course, perfectly reasonable critiques of how the Gates foundation operates. But there are also the most absurd claims about how he wishes to use it to 'control' and 'track' people by delivering microchips or something via the many huge vaccine programmes he's involved with.

“In some ways, you almost have to laugh because it's so crazy,” says Gates. “I mean, do I really want to track people? You know, I spend billions on vaccines, I don't make money on vaccines, vaccines save lives they don't cause death.”

He also mentions being shouted at in the street. “I've been out in public, [and] some people yell at me that I'm tracking them,” Gates said. “And that, that's an awful thing. I still maintain a sense of humour about it but the degree that those crazy theories cause people not to want to get vaccinated or wear masks… it is making the toll of the pandemic even worse.”

It's an undeniable point. And it's one that these social media platforms will never be able to hide from—regardless of who owns them. 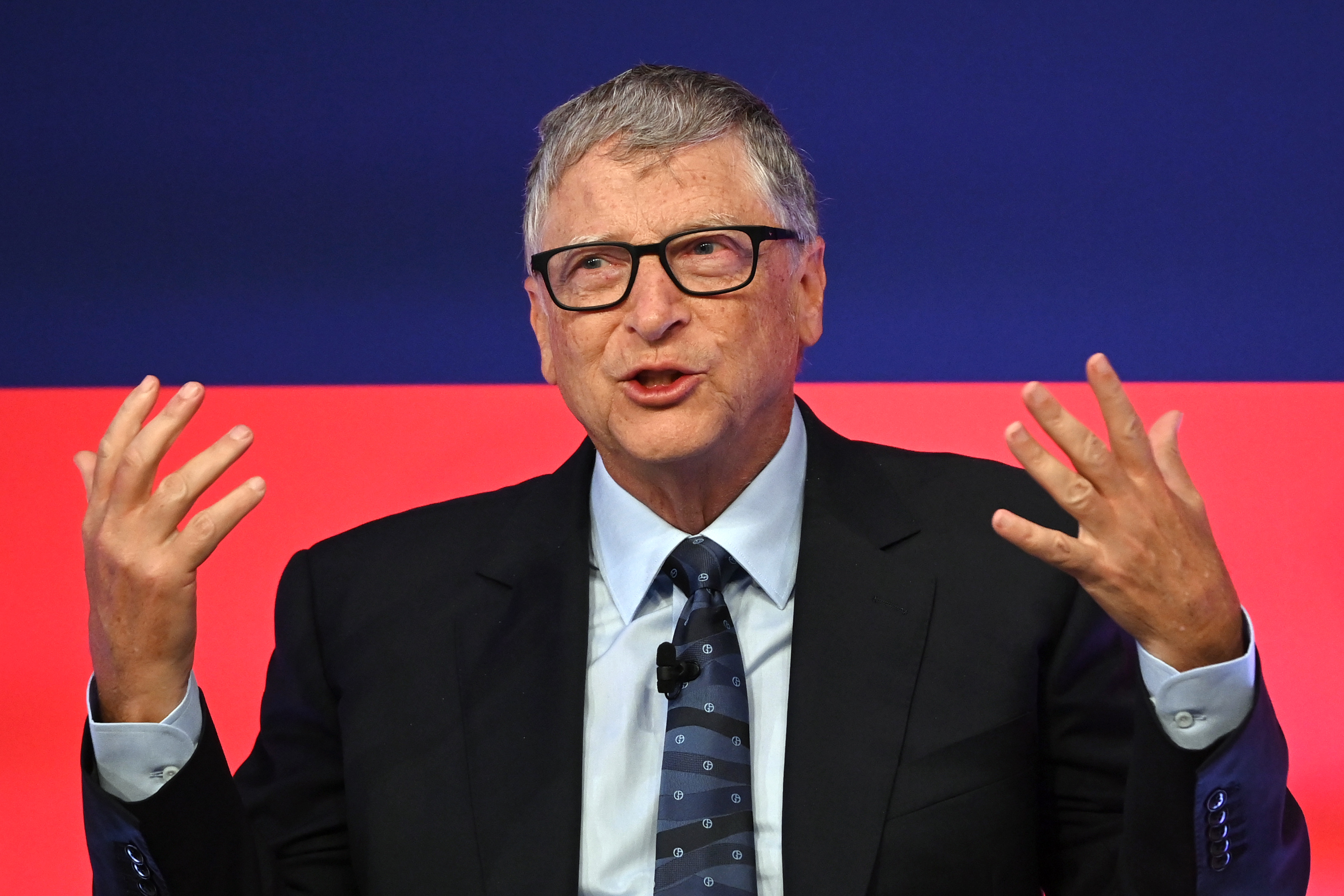 Xbox has helped Fortnite sneak its way back onto iPhones