They should play quite nicely together on the day. Nvidia has confirmed that frame rates of over 360fps will be achievable on an RTX 4090, which should suffice for all but the most extreme gaming monitors available today. It also confirmed that latency-busting technology, Nvidia Reflex, is coming to the popular hero shooter.

Nvidia Reflex is a technology to help reduce system latency through a number of GPU and game optimisations in supported games. Overwatch was one of the first to support the technology when it first launched in 2020, so it makes sense that we'll see it make its way onto the imminent sequel.

But reportedly in the lead up to the release of Overwatch 2, Nvidia has been sharing its RTX 40-series secrets with Blizzard to ensure top performance, and the game developer increased the max fps possible in the game as a result to a whopping 600fps.

“Turns out, the 40-series GPUs are so fast that the team over at Blizzard have increased the Overwatch 2 frame cap to 600 frames per second,” Justin Walker, senior director of product management at Nvidia, told us today.

Though Walker never said what the frame cap was prior, let's assume it wasn't 599fps.

Nvidia showed off a demo with the game running at around 460fps and 6ms latency at 1440p with an RTX 4090 installed. You'll be a bit more CPU limited as you head to 1080p, so your choice of chip may well play a major role in whether you can really crank that fps any higher than that or potentially max out that 600 fps limit.

From the beta experience, it looks as though Overwatch 2 will have a bunch of graphics settings to tweak, including AMD's FidelityFX Super Resolution. Perhaps that'll also come in handy in getting somewhere close to that 600fps frame limit, but I don't suspect it to be an awfully taxing game on its lowest settings, either. 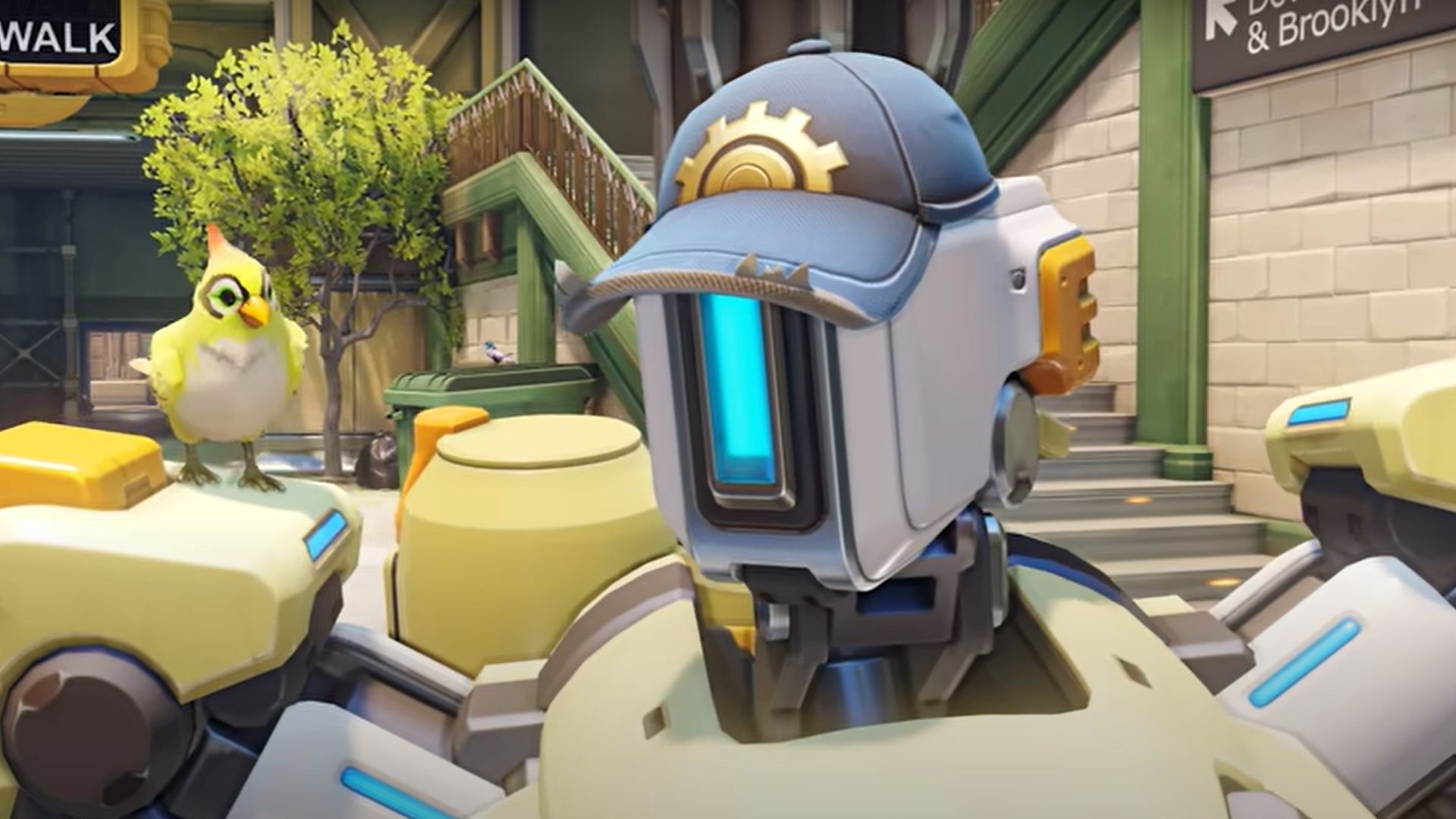