a smaller version in 2018 at a slightly-lower price point, and now you can pick one up for just $79.99. That's $20 below the usual cost, and it appears to be the lowest recorded price yet.

The Blue Yeti Nano is a smaller version of the normal Yeti, with a 24-bit bit depth, a 48kHz sample rate, and a single USB connector for plugging into your PC. There's also a headphone jack on the microphone, so you can monitor the input (and any sounds coming from your PC) with no latency. It doesn't require any special drivers or software, but the optional Blue Sherpa desktop app can help you adjust gain levels and other options.

Blue Yeti Nano Condenser USB Microphone | $79.99 (save $20)
This fun-sized version of the popular Blue Yeti microphone maintains most of the functionality of the larger mic, with two pickup patterns, great sound quality, and USB connectivity. This is the lowest recorded price yet, at least from Amazon.

There are two pickup patterns available: Cardioid (blocks out background noise for recording/streaming) and Omnidirectional (ideal for conference calls/live group recording). The larger Yeti has two additional recording modes, but those two will work for nearly any use case.

This is still a condenser microphone, so it will work best on a table that isn't vibrating or being bumped into. You'll have even better sound quality if you attach it to a boom arm—Blue sells its own for $99.99, but there are plenty of third-party options too. 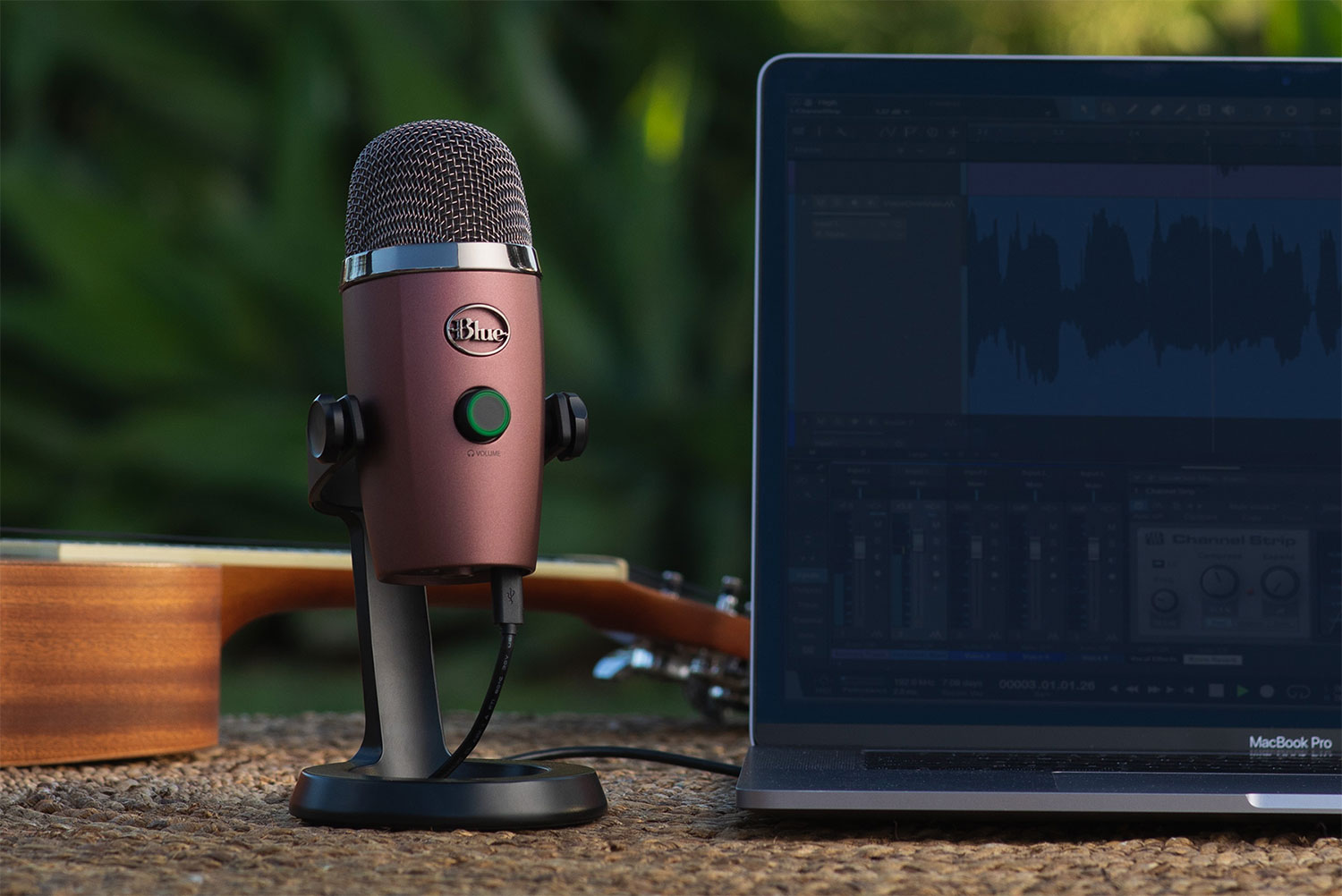