Originally due in late 2021, The Witch Queen was delayed to 2022 as a result of the pressures of developing from home during Covid-19. Little is known about the contents of the The Witch Queen beyond that it'll feature the Guardians facing off against Savathûn as the titular antagonist and it's the middle installment in a trilogy of expansions that began with Beyond Light and will end with Lightfall.

You can read a voluminous amount of lore about Savathûn's motivations here, but she's already making her presence felt in the current season's narrative, having been revealed as the force behind the Last City's descent into darkness. Those willing to really grapple with narrative minutiae will also have learned that she may already be moving amongst us, masquerading as a friendly character. Cue big end of season twist in just over a month from now.

Savathûn's tricksiness aside, players are anticipating The Witch Queen may add another elemental power to the Guardians' arsenal, despite the fact that Beyond Light's Stasis power has caused substantial balance headaches. It's also a safe bet to expect a new destination to visit, with Earth's verdant Old Chicago region tipped as the most likely setting based on the image below that was teased by Bungie.

The Witch Queen will be out in early 2022, which gives me plenty of time to decide whether that black bulbous Hunter helmet is peak fashion or a Zoolanderesque faux pas. 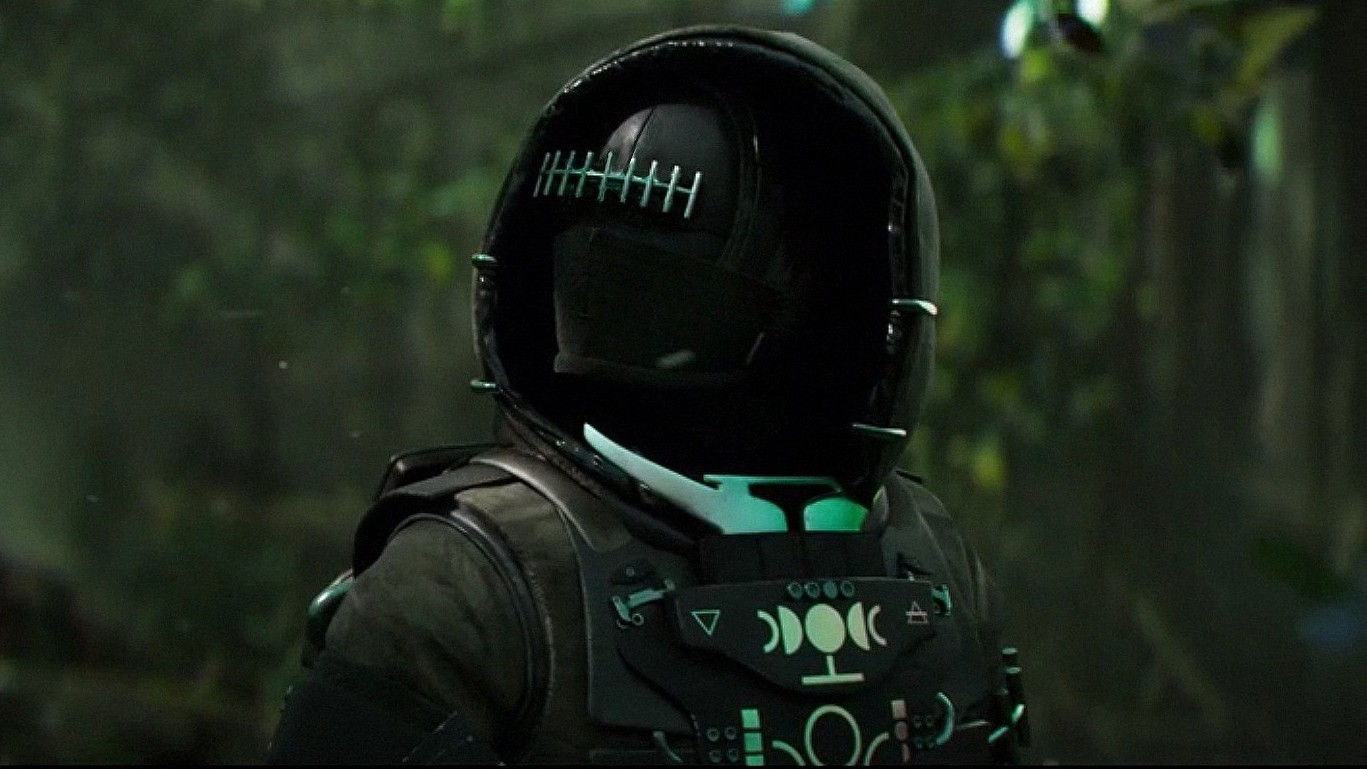