Call of Duty: Warzone launched in March 2020 and made an immediately positive impression, and has grown in the years since with new maps, operators, weapons, and even giant movie monsters. Interestingly, amidst all the major content and gameplay updates, Raven Software said in a blog post that what it's most proud of are the various quality-of-life improvements it's made, “and our focus on reducing points of friction in the core gameplay loop.”

Warzone is undeniably a success, but with Warzone 2.0 set to launch soon after the Modern Warfare 2 reboot coming in October, its days were inevitably numbered. Which brings us to today's mid-season update, the final major update to Call of Duty: Warzone. The update will kick off weekly playlist rotations featuring “classic and fan-favorite” game modes, expanded support for solo players, and the usual array of gameplay and quality-of-life improvements.

The best part, though, or at least the most fun, may be the “Warzone Stories” calling cards, free for all players as a kind of memento of the glory days. Players who were around for the integration of Black Ops–Cold War in December 2020 will remember the community outcry around the wildly overpowered DMR-14. Now, you can remember it forever as a profile badge.

King Grau! – The meta of all metas, the Grau 5.56 (MW) is one of the all-time great Weapons. Let’s celebrate its legacy as the true AR king that shall not be forgotten, or dethroned.

Cracked Meta! – A meta remembered for varying reasons *ahem* is the “cracked” DMR 14 (BOCW) from the second year of Warzone. If you’re still a DMR 14 (BOCW) demon, then may this Calling Card represent you well.

Eagle Child! – We loved this Reddit story. Whether you think it’s “Ego Challenge” or “Eagle Child”, we want you to feel represented either way.

Big Fish! – Is it a mammal, or is it a real big fish? *Spoiler alert* Of course it’s a mammal, but we wanted those who are grossly misinformed to still feel represented.

Pest Control! – We’ve all been there: Rebirth Island, Grandma’s house, there’s a rat hiding in the darkest corner possible. Show your pest control capabilities with this special Calling Card that is sure to put fear into every Rose Operator for a hundred miles.

Swap-Seat-Snipe! – We have seen some absolutely incredible content come from planes, with one of the most impressive being the wealth of snipes from the passenger seat. Equip this Calling Card while sniping from 1,000ft up to show your opponents just how calculated it was.

Call of Duty: Warzone 2.0 is set to launch on November 16, a few weeks after the October 28 release of the Modern Warfare 2 reboot. Based on what we've heard so far, we think it could be pretty good. 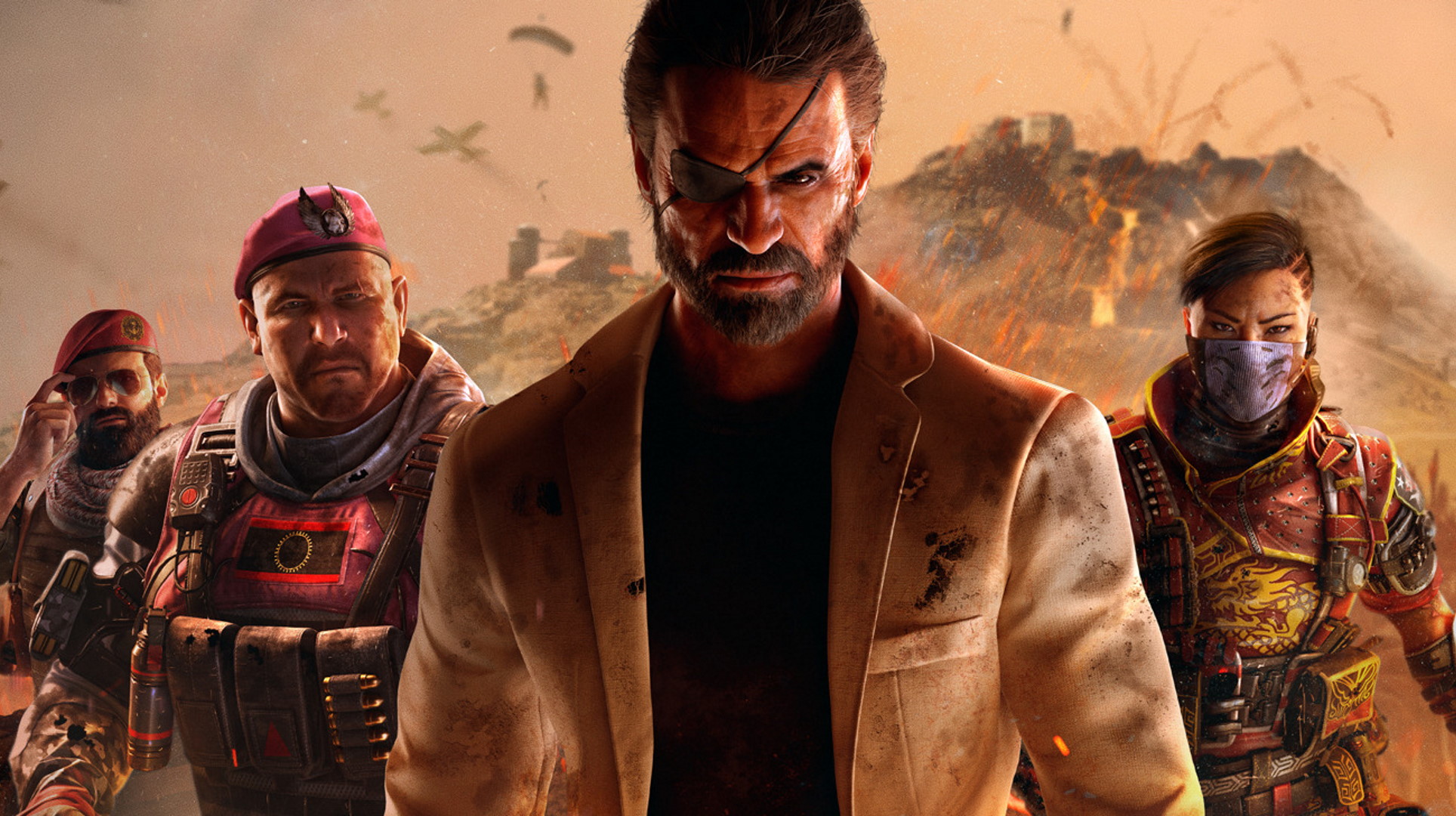