ambition has multiplied: The company says it's going to make a Cyberpunk 2077 sequel, release three new Witcher RPGs over the course of just six years, make a new game set in a new world, and more.

At the same time, joint CEO Marcin Iwiński said he'd be stepping down and taking a new role on the CD Projekt supervisory board. These announcements inevitably led to speculation that CD Projekt might be an acquisition target. The theory goes that its super-ambitious roadmap is either an attempt to attract big investors, or a way to deter a takeover by increasing its share price.

It feels like anything is possible with all the game studio shopping big companies like Microsoft have been doing, but industry analyst Rhys Elliott, who works for gaming research firm Newzoo, doesn't think CD Projekt's bold roadmap justifies any immediate conclusions about its current or future ownership.

“Expansive roadmaps are not a definite sign of a company anticipating an acquisition, and we would not want to speculate about the possibility of CD Projekt getting acquired,” Elliott told PC Gamer.

According to Elliott, it's common for mid-sized developers to have ambitious internal roadmaps for the purpose of forecasting revenue and setting deadlines. What isn't typical is telling the world about those roadmaps, as CD Projekt has. Elliott thinks the company noticed that its status was improving—particularly after the success of Cyberpunk: Edgerunners on Netflix—and wanted to seize the moment.

“If [CD Projekt] revealed this roadmap before fixing the state of Cyberpunk 2077, there would have been an outcry from the public and investors, further increasing negative sentiment around the company,” Elliot says. “Now that public sentiment around the company is becoming more positive, CD Projekt is hoping to leverage that sentiment and build off it to completely turn the negative narrative. The stock market also responded positively to the announcements.”

The CD Projekt share price has risen by about 28% over the past month. Elliott thinks investors especially appreciated the announcement of a non-licensed game—one CD Projekt will fully own, unlike the Cyberpunk and Witcher games—as well as the news from earlier this year that CD Projekt is switching to Unreal Engine 5.

“The company wants all to know it has learned from its mistakes, is doubling down on its most successful strategies, and has many projects in the pipeline,” says Elliott. “This is music to the ears of investors.”

Another analyst, David Cole of DFC Intelligence, had a similar outlook.

“From my perspective, it seems like the announcement was made to provide current and potential investors confidence that there are many exciting things in the works,” said Cole.

But could any of those potential investors be eyeing a controlling interest in the company? Elliott does note that Tencent and Savvy Games Group have both said they want to make big acquisitions in Europe.

Savvy Games Group, which is funded by Saudi Arabia, specifically said it was interested in spending $13 billion on a “leading game publisher.” CD Projekt wouldn't cost $13 billion, although the fund could be planning multiple acquisitions. It's not too hard to imagine CD Projekt under the Xbox banner instead, or experiencing the embrace of Embracer, or becoming a Sony studio, but none of these scenarios are even rumors we're hearing. In fact, all we've heard on the topic recently is the other joint CEO, Adam Kiciński, saying in a 2021 interview: “We have been repeating for years that we plan to remain independent and do not plan to become part of a larger entity.” (Machine translated from Polish by Google.)

We didn't see Microsoft's Bethesda or Activision Blizzard acquisitions coming, so we're not ruling anything out, but the analysts don't think a bunch of game announcements is enough to go on. Beyond that, the only speculation fuel is CD Projekt's depressed share price (it's up in the short term, but has dropped since 2020) and the fact that lots of gaming companies have been acquired recently.

Currently, CD Projekt's largest single shareholder is Marcin Iwiński, the outgoing co-CEO, who owns 12.78% of the company. Adam Kiciński, the other CEO, owns 4.02%. The other major individual owners are Michał Kiciński and Piotr Nielubowicz. The rest of the shares, 66.04%, are publicly traded. 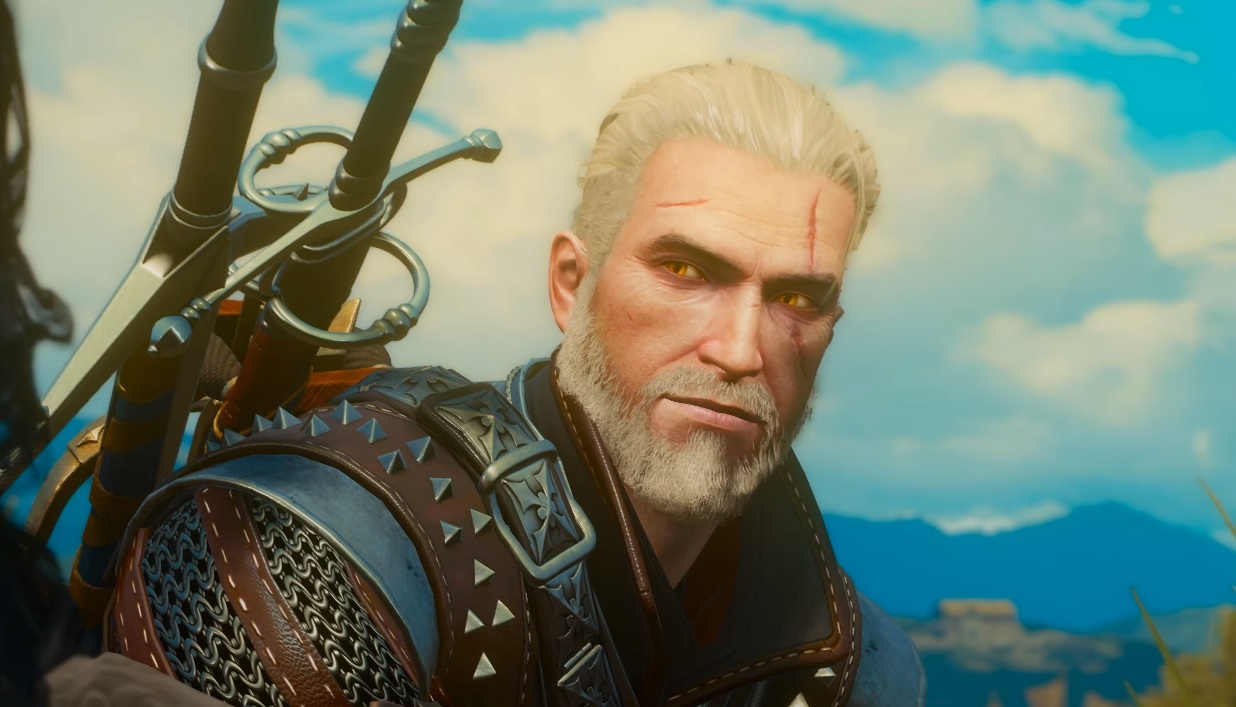