Chonky Palmptop with its flip out keyboard. Now, thanks to Framework, a company that sells modular laptops, builders have a few other options. Framework not only offers fully built laptops, but has recently started offering parts like laptop mainboards as a stand alone buy.

Spotted by Liliputing, one hardware DIYer called Penk has turned one of these mainboards into a very cool looking terminal. While usually intended for upgrading an existing Framework laptop, these little modules seem to work pretty well as a computer in their own right. So Pent decided to put one in a nifty 3D printed case.

I’ve always wanted a terminal with a round screen, with @FrameworkPuter Mainboard and its 2D drawing released, I finally had the chance to build one. And yes, it runs Spacewar! 🙂 Fully open sourced 👉 https://t.co/TQ8MjY23Mm pic.twitter.com/7rUw0qIXxRMay 9, 2022

The case has calls to the retrofuturism vibes popular amongst many DIY projects, but stands out thanks to its circular screen. It looks a bit like something right out of Bioshock, or perhaps a reimagined version of the old PDP-1. Penk's creation looks a bit like a bannister clock had a sordid affair with an IBM keyboard giving birth to this Mainboard Terminal.

The display is actually a 5 inch 1080p LCD, which Penk says took some tweaking in Ubuntu 22.04 LTS to work in a circular mode. Thankfully, since the mainboard itself is designed to be a modern capable laptop, getting the operating system itself to run was no big deal.

The ease of implementation using this fully functional laptop mainboard makes me think we may see a lot more cool DIY projects like this in the future. It's not quite as cheap an option as a Rasberry Pi, or as small, but it gives people a few more choices especially if they're looking for a bit more grunt. If you want some tips before you embark on one of these DIY adventures, check out Penk's github page on how this Mainboard Terminal was made. 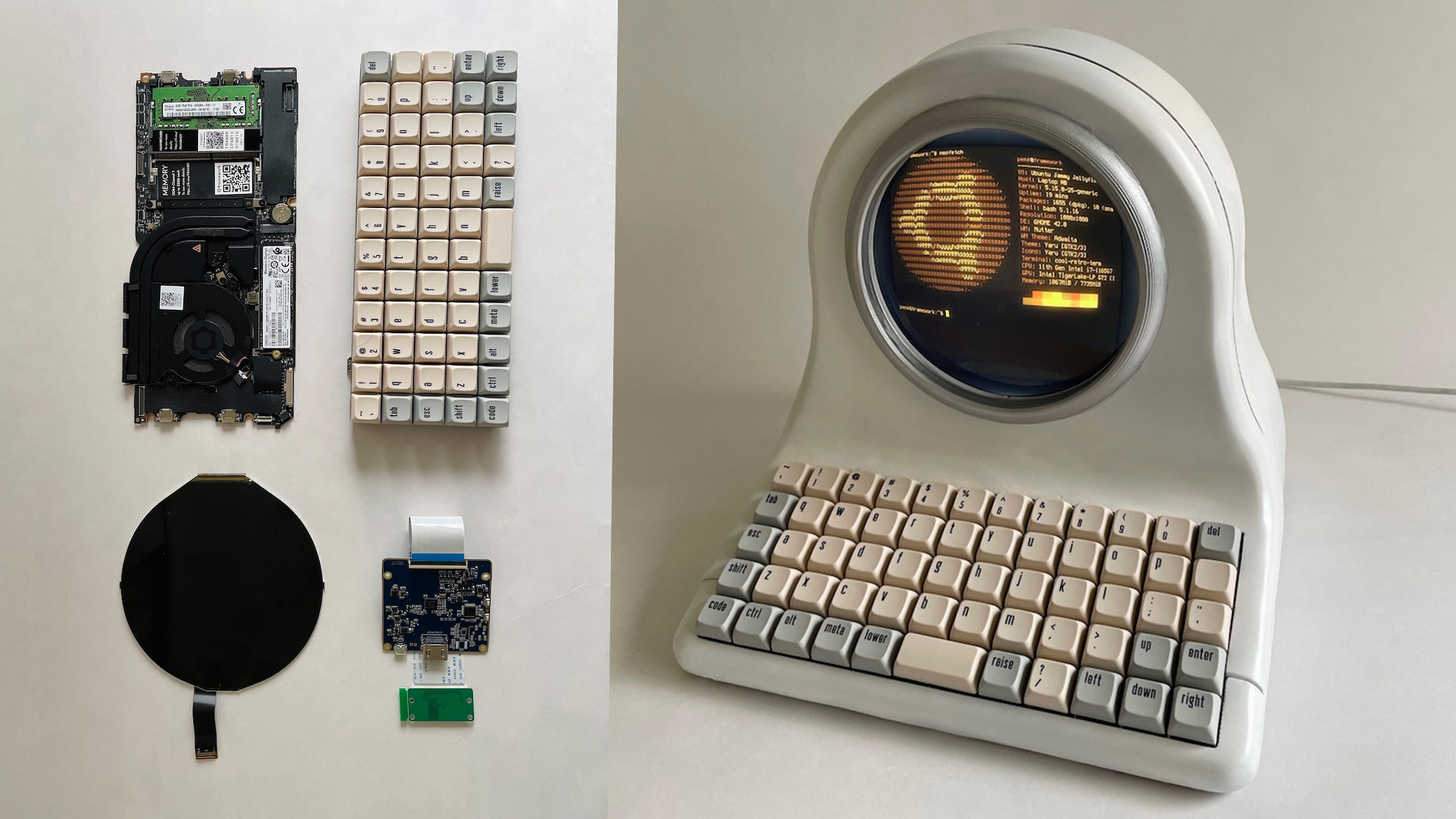 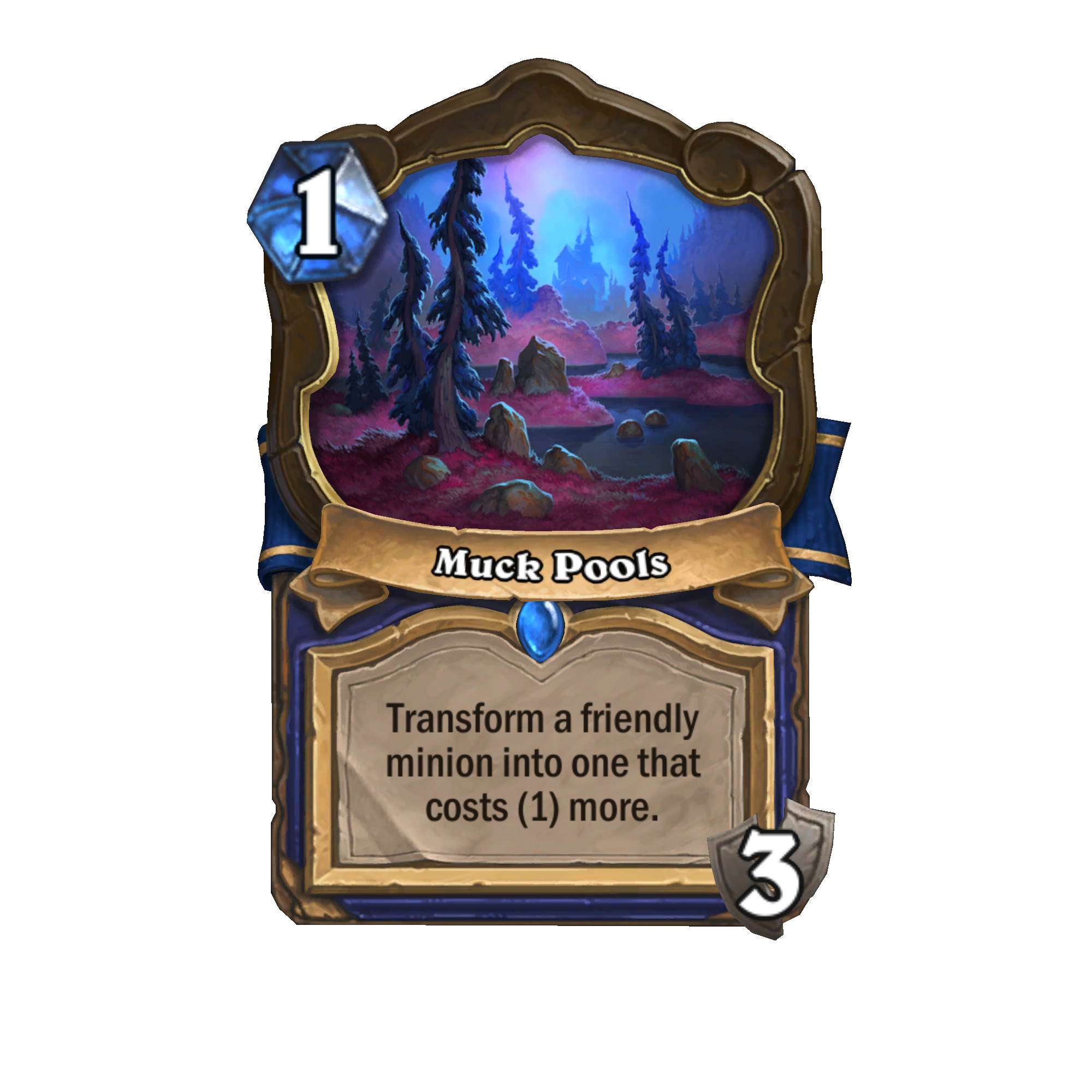