Home › PC › Combine guns and vampire powers in Bloodhunt, a new battle royale game set in the Vampire: The Masquerade universe Some vampires

official website for a chance to take part. Developer Sharkmob—a new studio made up of former AAA developers—has also promised that the game will feature "no pay-to-win or similar mechanics" and that it's being made with a "player focused mentality." A reassuring sentiment, and I like what I've seen of the game so far. 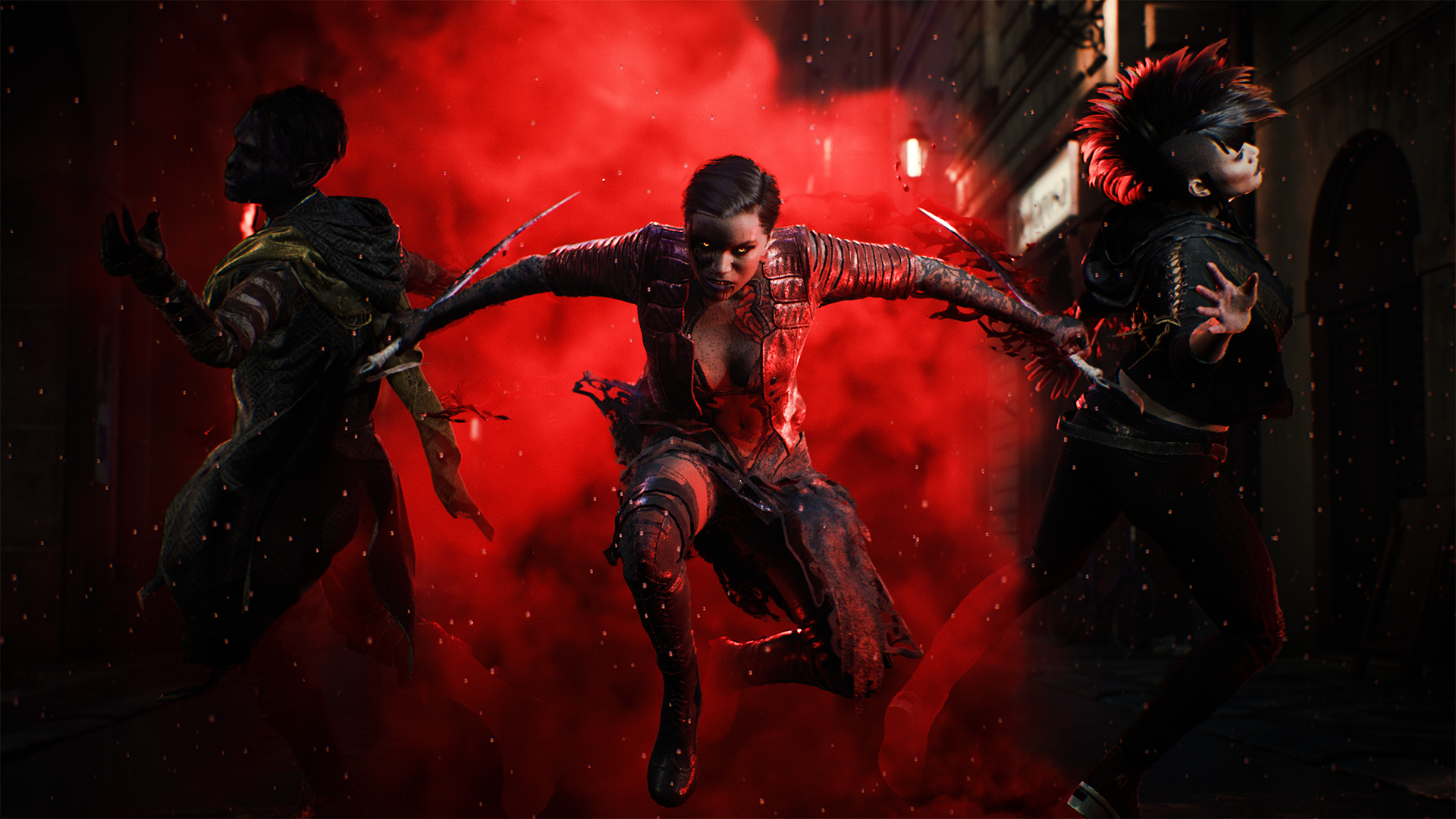