in its overview of 2021, in the wider context of a total $2.8 billion worth of crypto scams over this year being 'rug pulls': wherein a seemingly legitimate business is set up, operates as normal for a while, then suddenly all the money is gone. It's large-scale fraud.

“We should note that roughly 90% of the total value lost to rug pulls in 2021 can be attributed to one fraudulent centralized exchange, Thodex, whose CEO disappeared soon after the exchange halted users’ ability to withdraw funds,” says the Chainanalysis report. That works out at an estimate of around $2.5 billion of crypto.

However, other estimates given by Turkish authorities are lower, and as with any crypto story it is hard to work out even approximately what the true value of money lost may have been. Some reports claim Özer fled with 'only' around $20 million worth of crypto and, whatever the total amount lost is, he is not the only Thodex employee accused of wrongdoing.

Interpol had issued a red notice on Özer in April 2021, which basically means every police force in the world was asked to locate and arrest him. The Albanian minister for internal affairs, Bledar Chuchi, said that the fugitive's identity was confirmed post-arrest by biometric results: Özer had apparently shaved his head. The Turkish government adds that: “The extradition proceedings of Fatih Özer to Turkey were initiated by the Interpol Department of the General Directorate of Security.”

Which is bad news for Özer, because this guy is probably going to spend the rest of his life in jail. Six people have already been jailed for their role in Thodex, including family members of Özer, while 20 other prosecutions are ongoing. The Turkish daily Harriyet reports that state prosecutors are out to set an example: “A prison sentence of 40,564 years is sought for each of these 21 people, including Özer, as over 2,000 people are included in the indictment as complainants.”

Thodex was founded in 2017, and its initial success was largely down to the wider context of Turkey's state currency, the Turkish lira, undergoing a period of rapid inflation. This led to crypto acquiring mainstream traction in the country as an apparently more safe option than the fluctuating lira. This was particularly the case when it came to protecting savings, to the extent that the Turkish government is currently working on a bill to further regulate the industry, which is due to be passed in the very near future.

It's a sobering reminder that, behind the malfeasance and the big numbers of Yet Another Crypto Scam, this company was not just defrauding big-pocketed investors but ordinary people looking to safeguard their financial future. Now, at least, it looks like Özer and others will face the most serious of consequences. 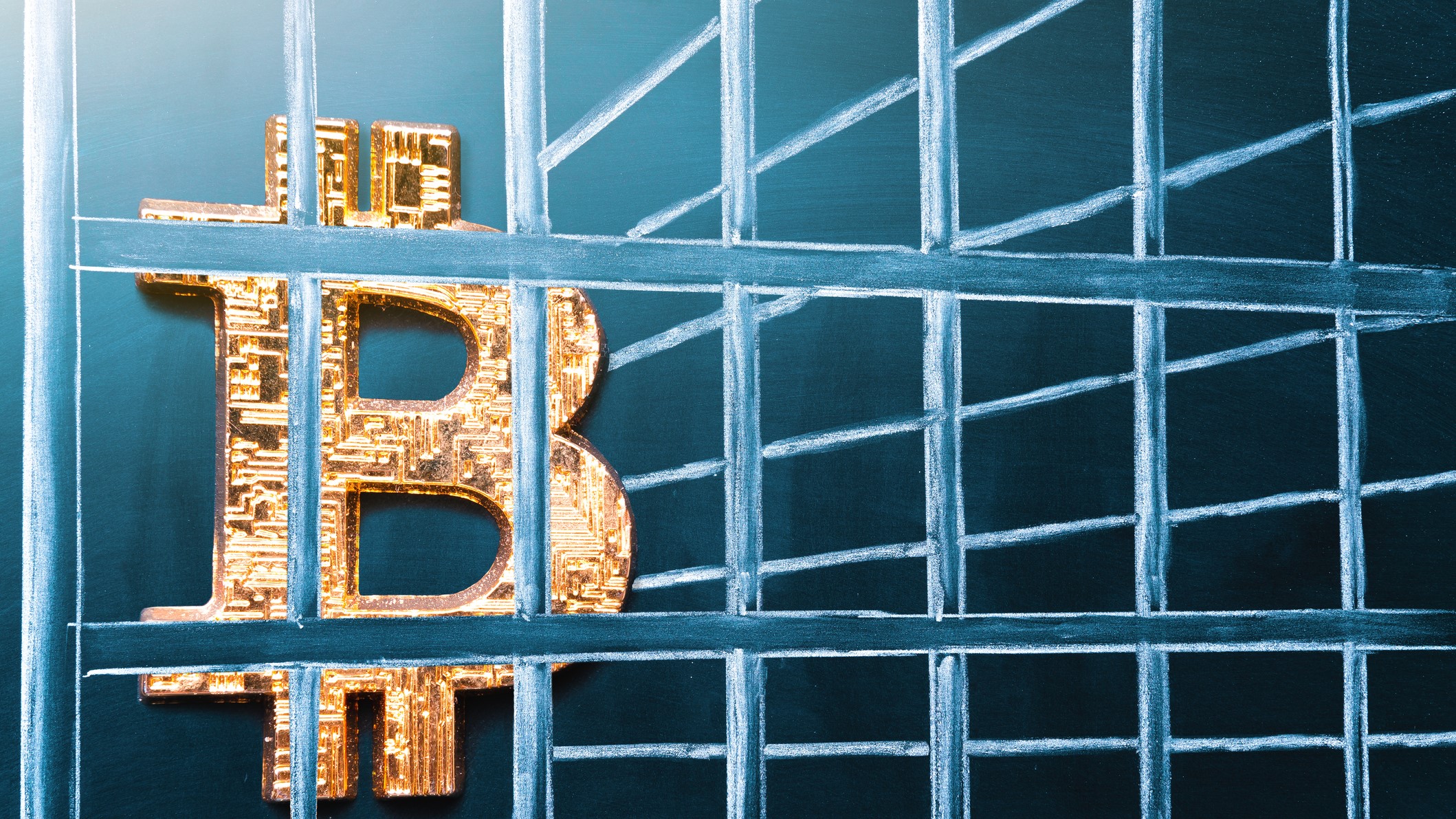 The best survival games on PC