Cyber Monday isn't just about sweeping up the Black Friday leftovers, there will still be gaming PC deals around at the start of Cyber Week. There may even be some retailers who have held back specific machines to sell for Cyber Monday. It's worth noting, however, that you've still only got a month until Christmas from there, and a lot of full system builds can have lead times that stretch to a couple of months.

There are gaming PC deals that will ship far quicker than that, if you don't feel the need to customize them to your needs. The iBuyPower RDY prebuilt systems can ship out in a matter of days, and will still get you some of the best CPU and GPU combinations you will find today.

That sort of machine is your best bet if you're after a really special Christmas present for yourself, or that special gamer in your life. Otherwise you're looking at shipping times well into the new year.

As a bonus, some systems with older generation components are primed for significant price cuts. It's easy to get overwhelmed with the number of deals that get thrown into your face at any given moment, so remember, a lousy gaming PC at a discount is still a lousy PC. So, we'll be with you all the way through the mega deals, deals, deals period to keep you from making those sorts of mistakes.

When will Cyber Monday deals start to appear?

Save hundreds of dollars on selected prebuilt PCs

What should I look for in a Cyber Monday gaming PC deal?

RTX 3080 or a Radeon RX 6600 has to turn into a full-time job for some folks. Though, we’ve noticed throughout the year that the only reliable way to grab yourself one of these cards was to bite the bullet and buy yourself a new prebuilt PC.

More people have caught on to this strategy, which has caused long lead times for shipping out these prebuilt gaming rigs. Despite this, it’s still your best chance to get yourself a fancy new video card by Christmas.

So, if you’re dead set on getting a PC with this hard-to-get hardware, you may have been more focused on stock than a discount. Since demand is so high, we don’t expect to see big markdowns on gaming PCs with an RTX 30-series card. But, if a retailer is promising a week to two ship time instead of two months, you should probably jump on the deal.

If the focus is the best price, keep on an eye for any deals offering last-gen hardware like Zen 2 or Inten 10th Gen CPUs. Even Nivida RT 20-series GPUs. These are still pretty solid gaming machines and can easily be upgraded down the road if and when stock returns to normal for PC components.

As ever when hunting for bargains, focus on what you need, and don’t be swayed to grab a deal just because it’s cheap.

CyberPowerPC Gamer Xtreme | Intel Core i5 11600KF | Nvidia RTX 3060 | 16GB RAM | 500GB SSD | $1,519.49 at Amazon
This is a great PC for this price. With the fantastic RTX 3060 and a powerful 11th Gen Intel CPU, it really is an awesome price. That said, it comes with one caveat, it won’t ship until January, so it’s not much of a holiday buy. Still, if you can survive until then, this is going awfully cheap by today’s standards for the specs. To find the cheapest price on this one, make sure to head to the other retailers selling this product, as it’s Amazon’s direct listing that’s the cheapest, though it doesn’t show up by default.

Our mysterious deals bots are constantly searching the internet for the best prices on gaming PCs and regularly update the list below multiple times a day. 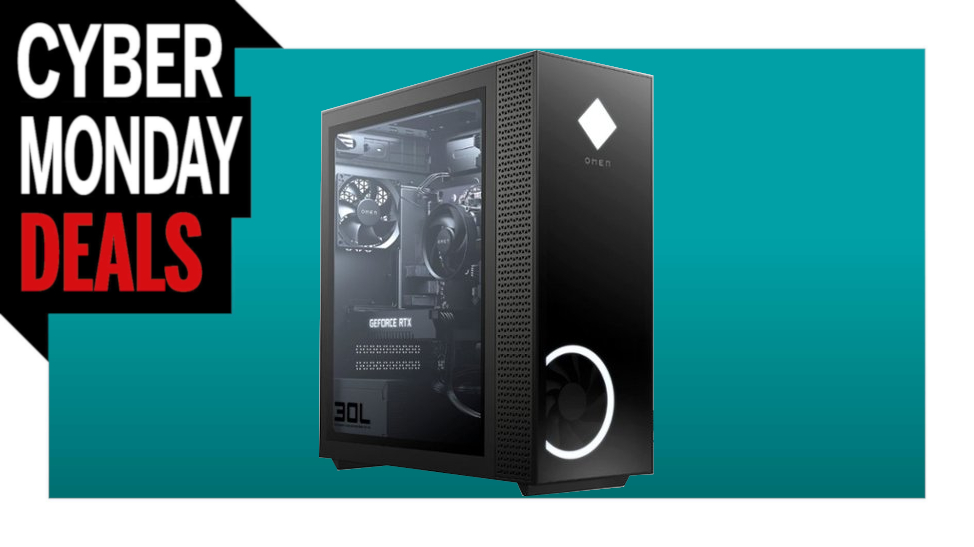