Dr. Su herself has been tweeting big images of the upcoming processor, I'd say that's nailed on right now.

In its Computex press release Gigabyte is promising to exhibit “AMD Socket AM5 motherboards with advanced design and extensive features of PCIe 5.0 graphics slot and M.2 Gen5 interface.”

And oh yeah, that socket will have the pins in it rather than the pins being on the CPUs themselves. AMD's looking more and more like Intel every day…

We also know that the AM5 socket used on the upcoming X670 motherboards will provide support for DDR5 for the first time in an AMD platform. One memory brand has even suggested it will be supporting higher native RAM speeds out of the box compared with the Intel Alder Lake platform it initially debuted on.

ASRock has also kinda confirmed it will be showing off X670 boards, too, as Komachi Ensaka has uncovered a private YouTube video via Twitter. This details a host of upcoming Zen 4 motherboards, as well as… excuse me while I swallow back this little bit of bile in my throat… an NFT Edition Intel Riptide board “co-designed by thousands of people.”

The video description reads: “ASRock reveals a series of motherboards based on the revolutionary AMD X670 chipset. The new motherboards are equipped with many exciting features and new technology such as PCIe 5.0 & DDR5 capability, the insane IO capability including the support of Thunderbolt 4.0 has pushed the X670 platform even further into high end desktop category.

“ASRock went all out on the VRM design too, with total of 26 phases SPS Dr.MOS design on the X670E Taichi, it is the most powerful AM5 product ASRock can offer.”

AMD's Computex keynote sounds like it will be mostly focused on the desktop side of things, which means we're expecting a Zen 4 announcement, a chip being held up on stage again, and maybe, just maybe, some RDNA 3 graphics cards getting a mention, too.

The keynote will take place on Monday May 23 at 2pm Taipei time, which is 2am ET, 11pm PT (on Sunday 22nd somewhat confusingly), and 7am UK time. 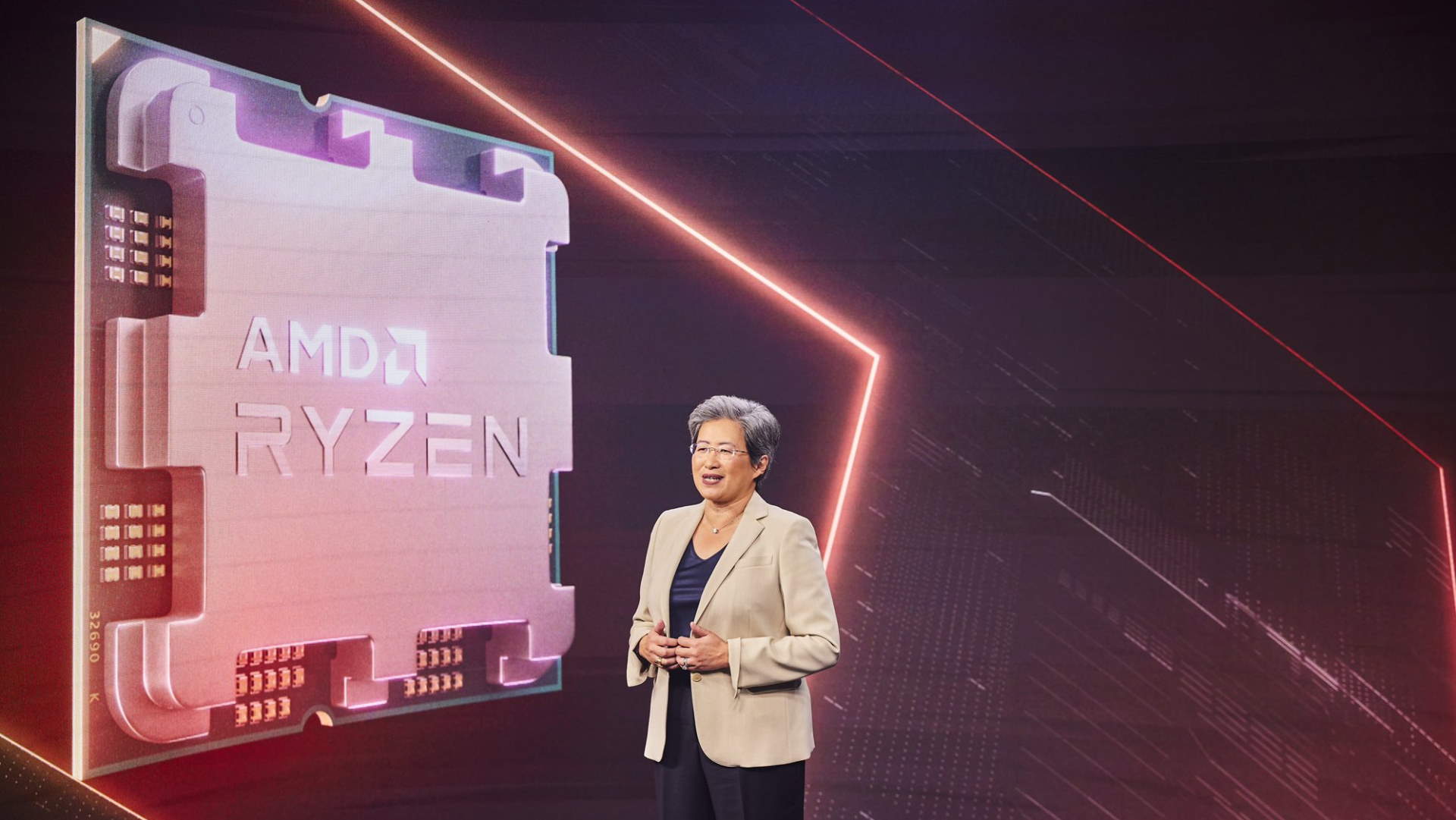