Epic Games has acquired Bandcamp, the music marketplace widely regarded as the artist-friendly choice for modern audio consumption. Unlike music streaming services like Spotify, which pay artists a fraction of a cent per song stream, Bandcamp is a place for artists to sell album streaming and download licenses directly to fans. The site takes a 10-15% cut of digital sales after payment processing fees, and also facilitates the sale of physical items such as t-shirts and vinyl albums. The closest analogue in games is itch.io.

Bandcamp co-founder and CEO Ethan Diamond will continue to run the company, and said in a statement that Bandcamp's current services won't change as a result of the acquisition. “The products and services you depend on aren’t going anywhere,” he said, and the “artists-first revenue model” won't be changed.

“Behind the scenes,” however, Diamond says that Epic's ownership will allow Bandcamp to “expand internationally” and improve its website, tools, apps, payment system, and discovery features. Bandcamp also plans to work with Epic to advance its newer vinyl pressing and livestreaming offerings.

The acquisition is somewhat similar to Epic's 2021 purchase of ArtStation, a website where visual artists, especially digital artists, can share their portfolios and buy and sell assets and reference material. As one direct result of the acquisition, the ArtStation Learning tutorials and lectures are now free.

“Fair and open platforms are critical to the future of the creator economy,” Epic said today in a post on its website. “Epic and Bandcamp share a mission of building the most artist friendly platform that enables creators to keep the majority of their hard-earned money. Bandcamp will play an important role in Epic's vision to build out a creator marketplace ecosystem for content, technology, games, art, music and more.”

Epic's interest in the “creator economy” also includes its own Epic Games Store, which, like Bandcamp, prides itself on its revenue sharing scheme. Epic takes a 12% cut from game sales rather than the 20-30% cut Steam takes.

The company's effort to become the center of a digital media and game marketplace starts further back, though. A big step along that path occurred in 2015 when it made Unreal Engine free to use, choosing to earn money from the engine through royalty fees for games that make over $1 million in revenue. Since then, Epic has also provided Unreal Engine users with a library of scanned 3D assets (Quixel Megascans), customizable models of human characters (with the Metahuman Creator), anti-cheat software via its purchase of Easy Anti-Cheat, ArtStation's marketplace and tutorials, and the online multiplayer infrastructure it built for Fortnite, called Epic Online Services. It also runs an Unreal Engine asset marketplace where 3D models, textures, code plugins, sound effects, music, and other assets are bought and sold.

No plan has been announced to introduce the option for Bandcamp artists to sell licenses to their music for Unreal Engine or other projects, but it seems like a fair possibility. Epic clearly wants to be with independent game developers from their first art or scripting tutorial to their first game launch, providing the information, engine, assets, and everything else a game developer needs on the way to Epic's own videogame storefront.

Epic CEO Tim Sweeney has been nothing if not consistent. Back in 2016, before Fortnite's ascent, he told me that he felt the future of gaming would be “user driven,” and that belief has been consistently visible in the company's moves. Whether that's for better or worse, we will see. For now, I'm just relieved that Epic's announcement didn't include the word “metaverse,” because I'm tired of scrounging around for specific meaning in a buzzword that has none. (Granted, “creator marketplace ecosystem” makes my brow furrow a little as well.) 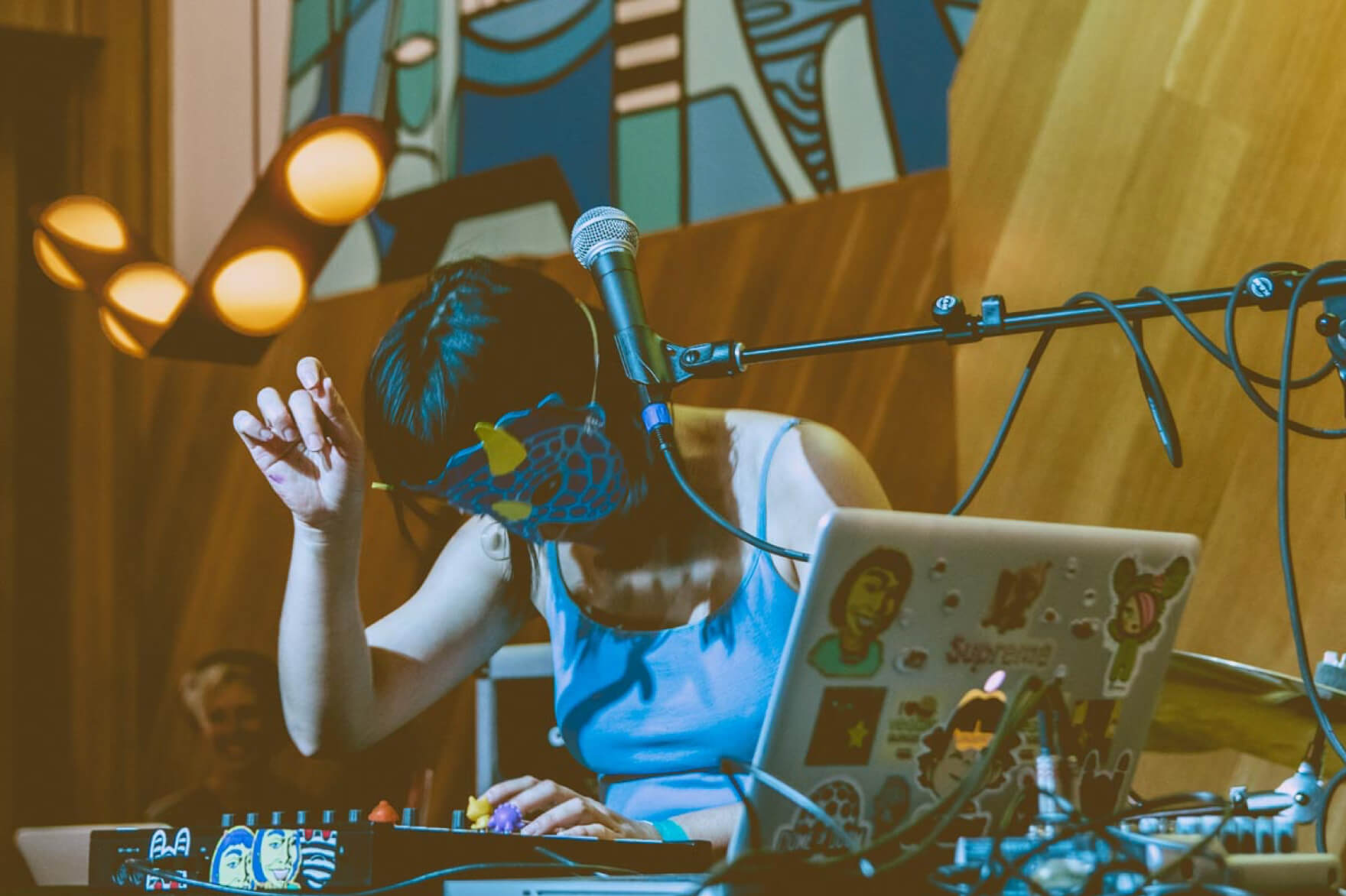