The Merge has been a long-time coming for the ethereum blockchain, so much so that Google now has a countdown leading up to the event when you search for 'ethereum merge.' The count is set for less than three days; if everything goes according to plan, this could have a seismic effect on the world of cryptocurrency mining and its environmental impact.

The process involves the activation of the Bellatrix upgrade, which will move the ETH blockchain from proof-of-work (PoW) to proof-of-stake (PoS). Instead of using power-hungry GPUs to verify transactions on the blockchain, it'll use consensus from those with a substantial amount of ETH, aka those with a “stake” in the network.

Ethereum energy consumption has climbed back up over 83.80 TWh in recent months after a massive drop off in June, which digieconomist reports is comparable to the power consumption of Finland. So, that dropping down to 99.5%

For context, the largest cryptocurrency, Bitcoin's energy consumption is about 128.31 TWh which is at an all-time low for 2022, but still as much power usage as a medium-sized European country.

What does this mean for large Ethereum mining operations? We could see a flood of second-hand GPUs hitting the market soon, which we still advise against buying. Some miners will move over to a different coin to mine, like Bitcoin, but even that would require a whole new investment in custom-made ASICs mining rigs since, making those GPUs ineffective. Bitcoin is still running on PoW and will not be moving to the more sustainable PoS.

The Merge was supposed to happen in June after it was delayed again and again since 2019; though, as Ethereum developer Tim Beiko put it, we are definitely in “the final chapter of PoW on Ethereum.” 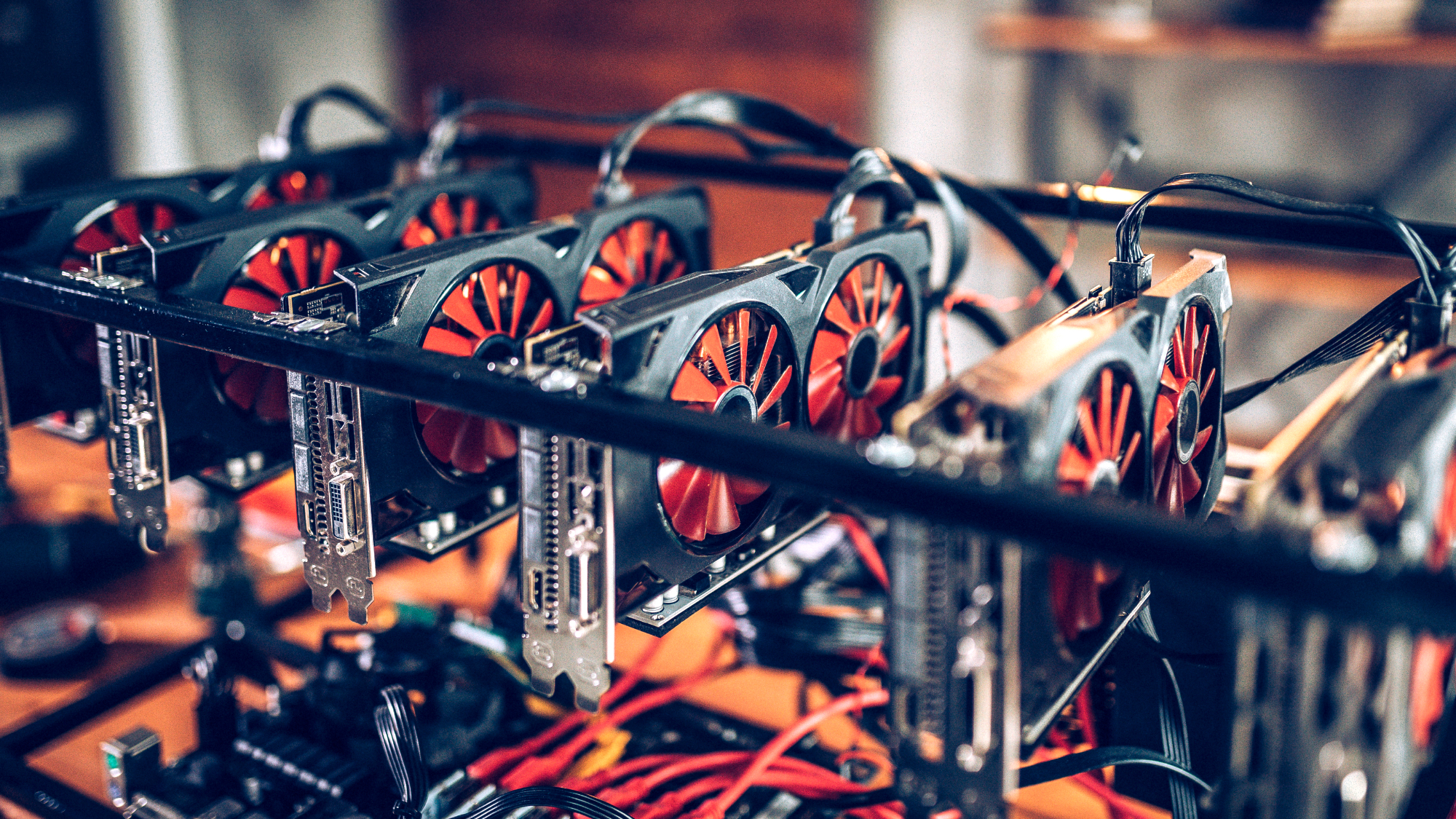 In the early days of EverQuest, a cheater and designer waged a secret war from a San Diego gaming store