Even with the power of 25 3080s, this Ethereum mining ASIC will soon be useless

Antminer E9 Ethereum miner, which delivers performance that utterly destroys any GPU setup in terms of efficiency. Bitmain claims a single Antminer E9 can deliver the performance of up to 25 RTX 3080s. If I take the RTX 3060 Ti as another example, that number rises to around 40. It’s another nail in the coffin of GPU mining which is great news for gamers.

The Antminer E9 is capable of 2,400MH/s at 1,920W. When tuned properly, an RTX 3080 can produce 100MH/s or a bit more, meaning Bitmain's claim that the Antminer E9 produces the hash power of around 24 RTX 3080s is accurate. And when it comes to power consumption, the E9 pulls far ahead of 24 3080s. That many 3080s would consume over 5000W alone, before taking any of the other system components into consideration.

The E9 is clearly more efficient at mining when it comes to performance and power efficiency, but the key price of the puzzle is the price. At the time of writing, it had yet to be revealed. It’s the price that will determine the success or failure of the unit, but, even if it’s well priced, it’s basically dead on arrival.

So, why is Bitmain releasing the E9 now? Actually, the E9 was teased back in April of 2021, so what’s been happening in the meantime? Bitmain operates its own mining farms and you’d be crazy to assume that it hasn’t been using E9s for some time. I believe that the late release is Bitmain’s attempt to recoup some of the cost of what will soon be useless equipment, not dissimilar to the way GPU miners are increasingly selling off cards in bulk, even via livestream.

What does all this mean for gamers? The release of GPU destroying ASICs means things are great! It’s one of four key factors that point towards the return of the graphics card to its primary purpose. They are the crypto price crash, the lack of a profitable PoW alternative, the aforementioned rise of the ASIC and most importantly of all, the upcoming merge.

Ethereum is down 75% from its all time high. That means that mining rewards aren’t worth anywhere near as much as they were back at the peak in November 2021. The price of Eth could recover for sure, but it could take years. Too little, too late. That’s strike one.

Strike two is the fact that at this point in time there aren’t any coins that come close to the profitability of mining Ethereum. Ravencoin? Ethereum Classic? I can’t see it happening. The trend is away from energy intensive Proof of Work towards Proof of Stake.

Strike three is the rise of ASICs like the Antminer E9. Big mining farms have certainly had access to ASICs for a lot longer than the public knows. Bitmain itself would have been ‘testing’ its own miners for a long time, and raking in Eth rewards. Even if Ethereum PoW mining was to continue, GPU mining would increasingly lose competitiveness with ever more optimized ASICs, not unlike what happened with Bitcoin in the past.

Strike four, and the most significant of all, is that Ethereum is getting closer to the ‘merge’. The merge is when the Ethereum mainnet will merge with the testnet Beacon Chain’s PoS system. Prior to that will come the introduction of the so-called difficulty bomb. At the time of writing, the latest information is that the difficulty bomb—the code that exponentially increases mining difficulty to disincentivize mining—is set to go live around the end of September or early October. Beyond that point, known as the 'ice age', mining becomes completely unprofitable for ASICs and GPUs alike, and it all becomes moot.

So, go ahead Bitmain. Sell your ASICs to anyone silly enough to buy them. Big mining operators aren't going to make GPU purchases anymore. GPU prices are rapidly falling and they’re ending up in the rigs of gamers again. And if none of that was happening, the clock is ticking down (slowly) towards the merge, which is the only thing that really matters. GPU mining is dead. 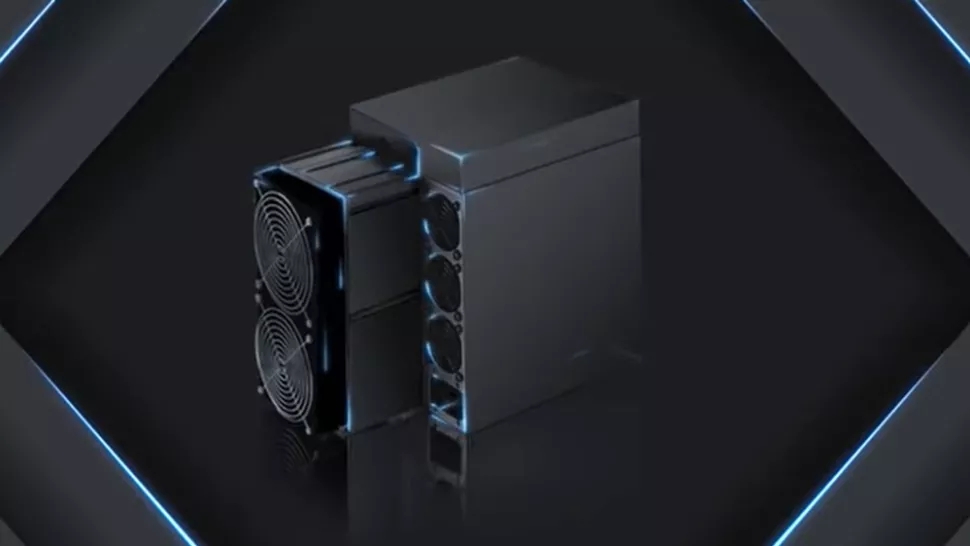