Yes, 'Panda, Panda, Panda!' is a bunch of quests where you help out friendly pandas.
There's also a note on the Swag Store, much-anticipated by its playerbase, which was due in September “but due to production delays we couldn't get the stars aligned to launch this. We're still making progress, so be on the lookout for updates for when this will open.”

The new expansion, Renewal of Ro, launches in December with new zones and quests, and an overhaul of the Heroic Opportunity system. Then there's this line to end the producer's letter (emphasis theirs): “Get ready to Tack on your best gear and establish yourself as one of the greatest of spelunkers in hiztory.”

Renewal of Ro is going to take place in the desert biomes and, thanks to the official EverQuest 2 forum, I can tell you that Takish Hiz was once the Elddar Empire's capital, and that what is now desert was once a lush forest. Whether this means players will be uncovering the ruins (which spelunking would suggest) or Everquest 2's going to do another timey-wimey multiverse thing (which it has done in the past) remains to be seen.

EverQuest 2 has also for many years now partnered with Extra Life to raise money for various childrens' hospitals, with this year's beneficiary being the Rady Children's Hospital in San Diego. Gaming at large appears to have woken up to the good it can sometimes do out in the real world, but Everquest 2's been ploughing this furrow for many years and raised a tonne of money for good causes, through things like communal in-game drives and rewarding players who make a donation with in-game titles.

“Children's hospitals perform such an important role in our communities,” writes Chan. “They literally are the difference between life and death for some children. On a very personal note, my family would look very different today if not for the lifesaving services that Rady Children's Hospital provided. The official Extra Life Game Day is November 5, 2022 and we have some plans to make this year bigger than before.”

EverQuest 2 is free-to-play, with paid-for expansions, and you can try it out here. The series has a rich old history: here you can read about how a cheater and designer waged a secret war from a San Diego gaming store or, alternatively, how a bunch of players broke a scared MMO code by waking up a 20 year-old dragon. 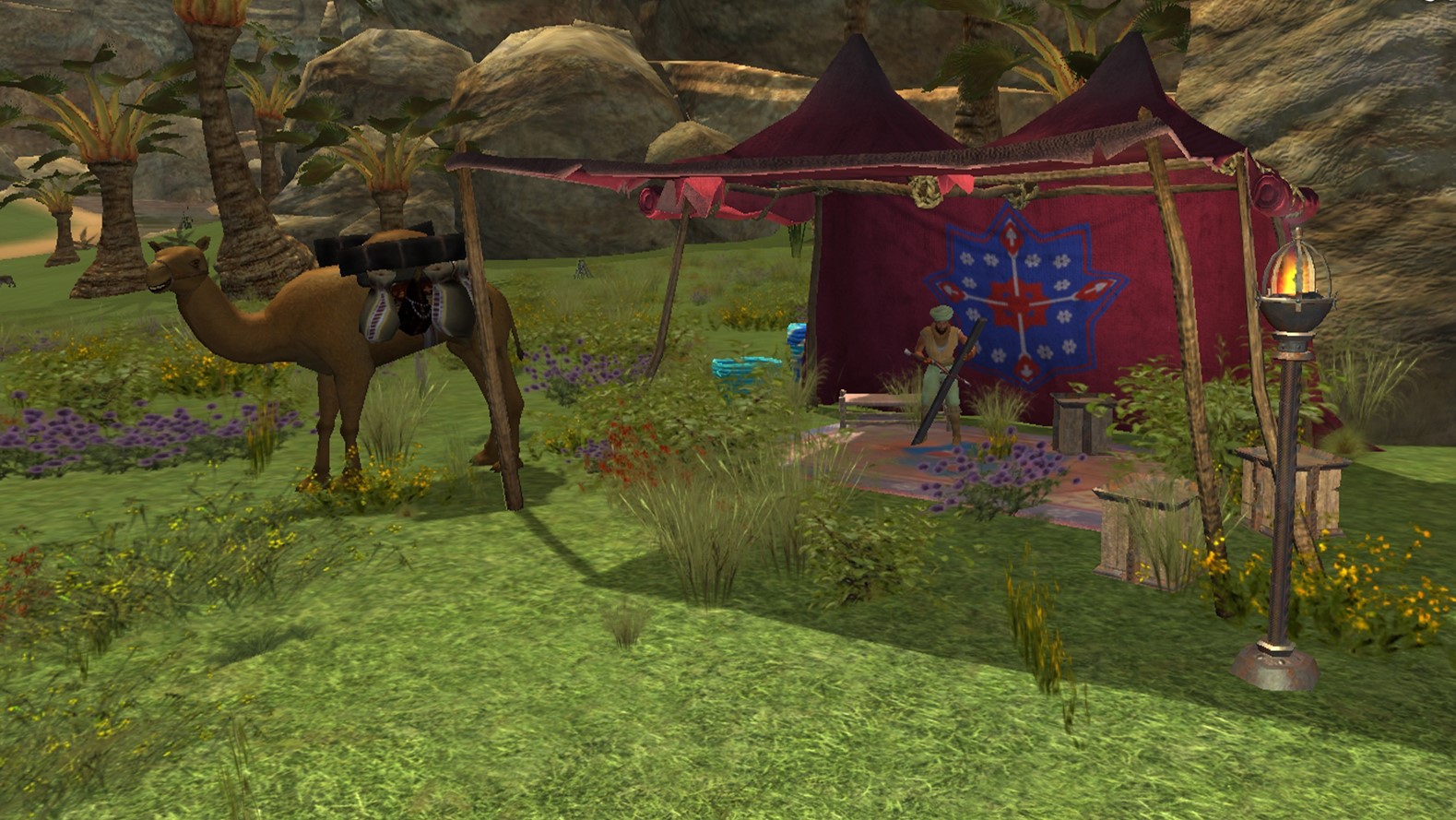