Every answer for Setaria in Genshin Impact 3.1

Tricking Setaria is one of the first steps you'll have to complete in the new Genshin Impact 3.1 Archon quest, and it's trickier than you might suspect. As with getting to Dori in version 3.0, this quest is all about remembering details and repeating them later, so you can help Nahida possess acquaintances of Setaria, and convince her that the Scarlet King is making a comeback.

That said, when NPCs say so much it can be hard to remember the specific details you need to regurgitate when push comes to shove. In this Genshin Impact Settaria guide, I'll list all of the correct responses you need to give her in order to convince the Grand Sage's assistant to betray the Akademiya, and help you unravel their sinister schemes.

The first NPC that needs to convince Setaria is the fortune teller, Nabiya. There are two questions you need to answer correctly. When Setaria asks the names of Nabiya's cats, you respond:

Then when telling Setaria's fortune, the correct response is:

Next up is the stone mason, Akim, who Setaria will visit next. After asking what kind of work you do, you should answer:

She'll then inquire after Akim's father, to which you respond:

Finally, Setaria will head to the tavern to talk to Qisha. When she asks about people preaching in the city, simply reply:

With this last answer, you've successfully convinced Setaria to betray the Akademiya. From this point on it doesn't matter what dialogue choice you respond with, and you'll be able to carry on the Archon quest and investigate the scholars' schemes in Sumeru City further. 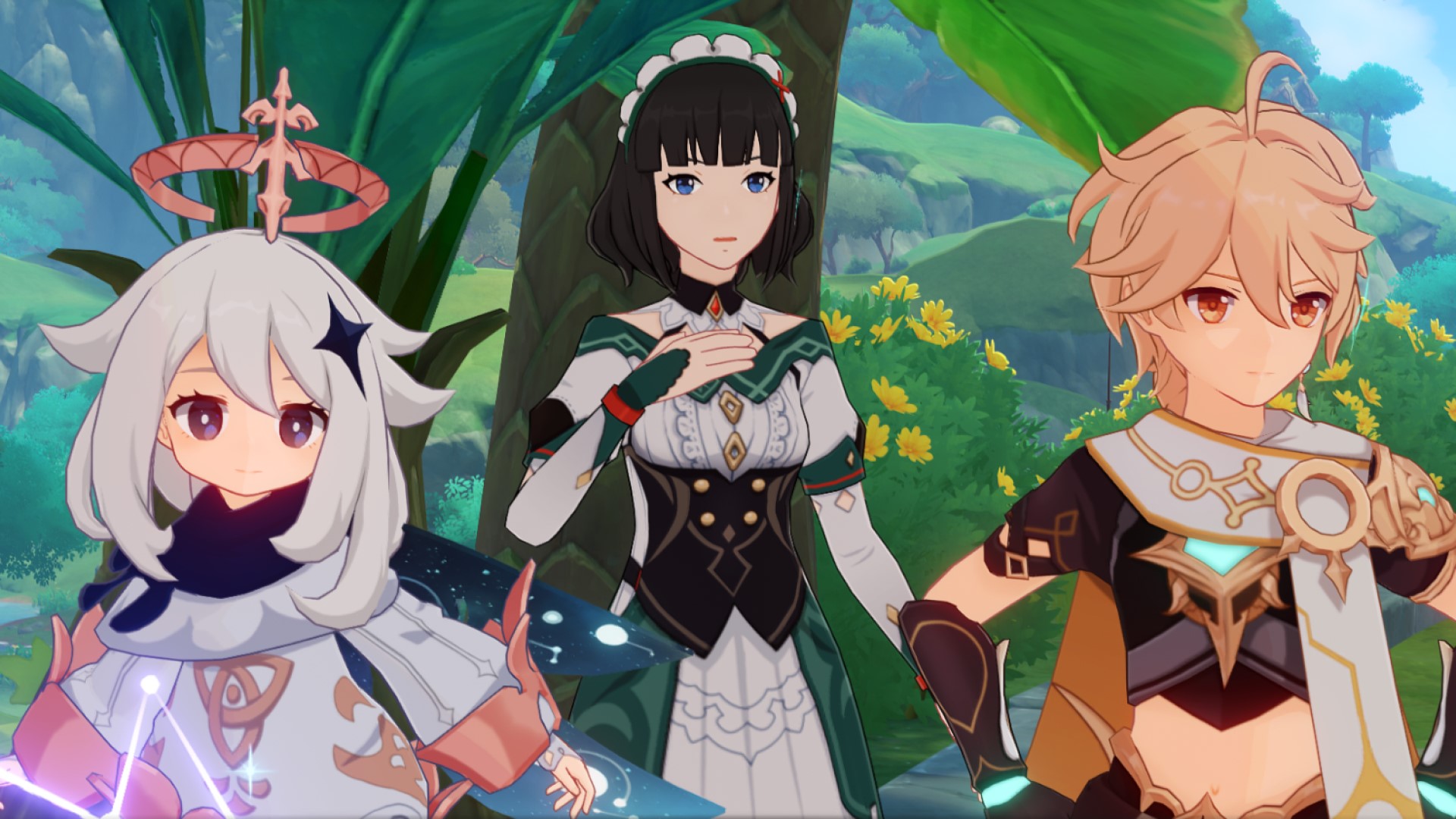 Overwatch 2: It Will Take New Players About 100 Matches To Unlock All Original Heroes