The EVGA GeForce RTX 3090 Ti FTW3 Gaming (say that 10 times fast) was originally listed for $2,149, so a full $1,000 drop is impressive. At the time of writing it was out of stock, but the higher-clocked FTW3 Ua Gaming is just $50 more at $1,199 and is in stock. Whether it will stay that way depends on how eager people are to buy a high-end GPU close to the launch of the RTX 40 series in the coming months.

If you want the best RTX 30 card of all, it's the RXT 3090 Ti. It uses the fully enabled GA102 GPU with 10,752 CUDA cores, 84 dedicated ray tracing (RT) cores and 336 Tensor Cores. Add to that 24GB of fast GDDR6X and you've got yourself one heckuva card, and one that won't suddenly seem slow even after next-gen cards launch.

EVGA's 3090 Ti graphics cards come with Nvidia's 'Face Your Demons game' bundle that includes Ghostwire: Tokyo, Doom Eternal, and Doom Eternal Year One Pass. Not a bad bit of added value on top of the steep discount on the card itself.

The bigger question is whether this is a limited-time special by EVGA, or the beginning of a larger trend. As the launch of next-generation cards gets closer, vendors and retailers will want to clear their stocks. The last thing they want to do is be stuck with cards priced at $1,500 or more that no-one wants to buy. EVGA could be taking a smart approach by clearing out its high-end stocks before they become a problem.

Graphics card pricing is still on a downward trend, though the drops aren't as dramatic as they were a couple of months back, perhaps due to higher logistics costs and inflation. When you see dramatic price drops like this EVGA card, you wonder if there are more drops to come. 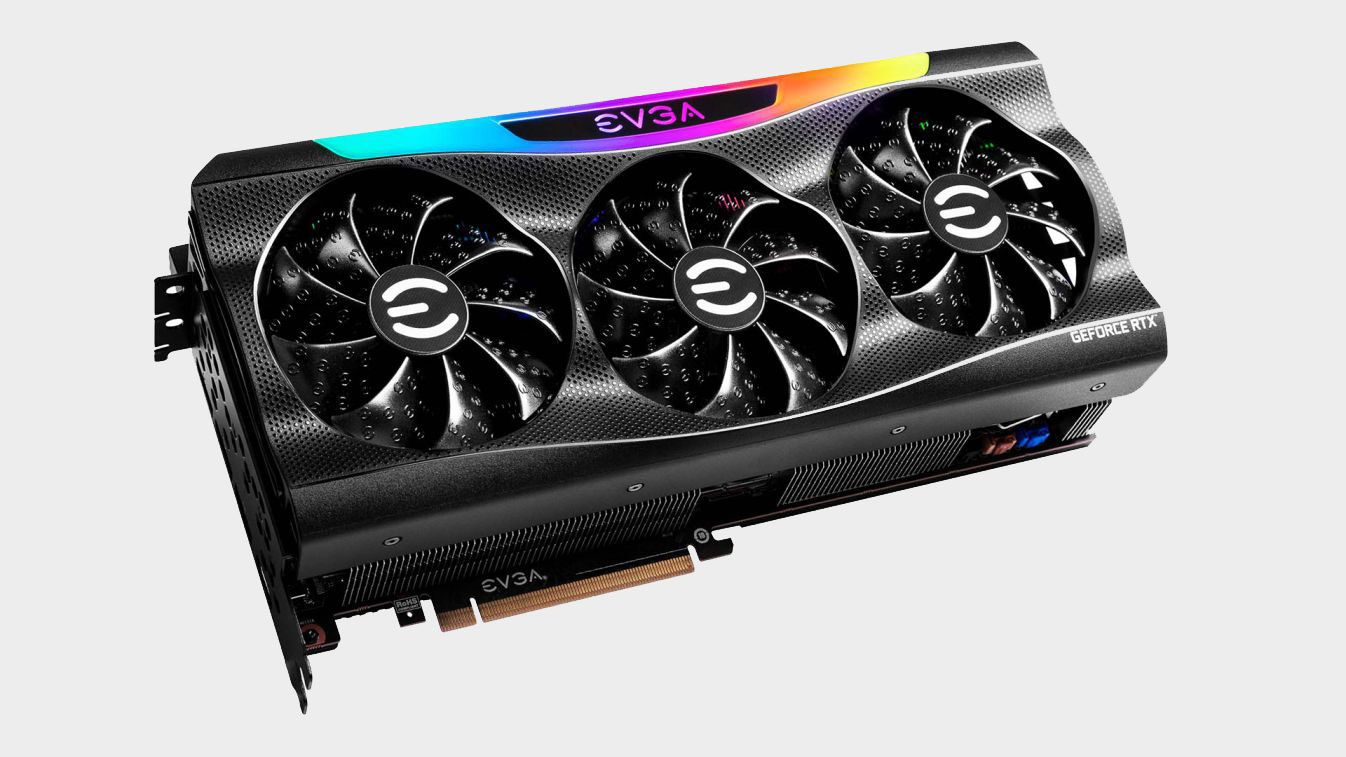