Oculus Quest 2 worldwide as the company announces a voluntary recall after concerns that a small percentage (0.01% according to Oculus) of users were experiencing adverse skin reactions after using the popular VR headset. This comes only a month before Facebook is getting ready to release a new Quest 2 with 128GB of storage for $299, replacing the 64GB model.

In a blog post, Oculus (owned by Facebook) announced the voluntary recall of the Quest 2's removable foam face cover and replacing it with a new silicone cover for all customers. Oculus is working with global partners to stop selling the headset until the silicon cover can be included in all Quest 2 VR headset versions.

“Oculus is conducting a voluntary recall of the Oculus Quest 2 removable foam facial interface in cooperation with the U.S. Consumer Product Safety Commission (CPSC). We are doing so in response to reports from a small percentage of users who have experienced skin irritation where the foam portion of the facial interface rests on the skin.”

Back in April, Facebook investigated reports of users experiencing skin irritation ranging from redness, bumps, and swelling while using Oculus Quest 2 headsets from as early as December 2020. The removable foam interface sits on the part of the headset that touches and rests on your face

The most likely cause came from a “few trace substances normally present in the manufacturing process that could contribute to skin discomfort,” the company said.

Oculus has already stated that it has changed the manufacturing process out of an abundance of caution and confirmed with dermatology and toxicology experts that the irritation was not an allergic reaction and any reaction should go away on its own.

Starting on August 24, all Quest 2 headsets will come with the silicone cover included in the packaging instead of foam. Existing Quest 2 owners should get the replacement silicone face-mask covers free of charge right here. Of course, if you have concerns, you should probably stop using the headset until you receive the replacement silicone cover and consult a physician if you do end up with any skin reaction when using it. 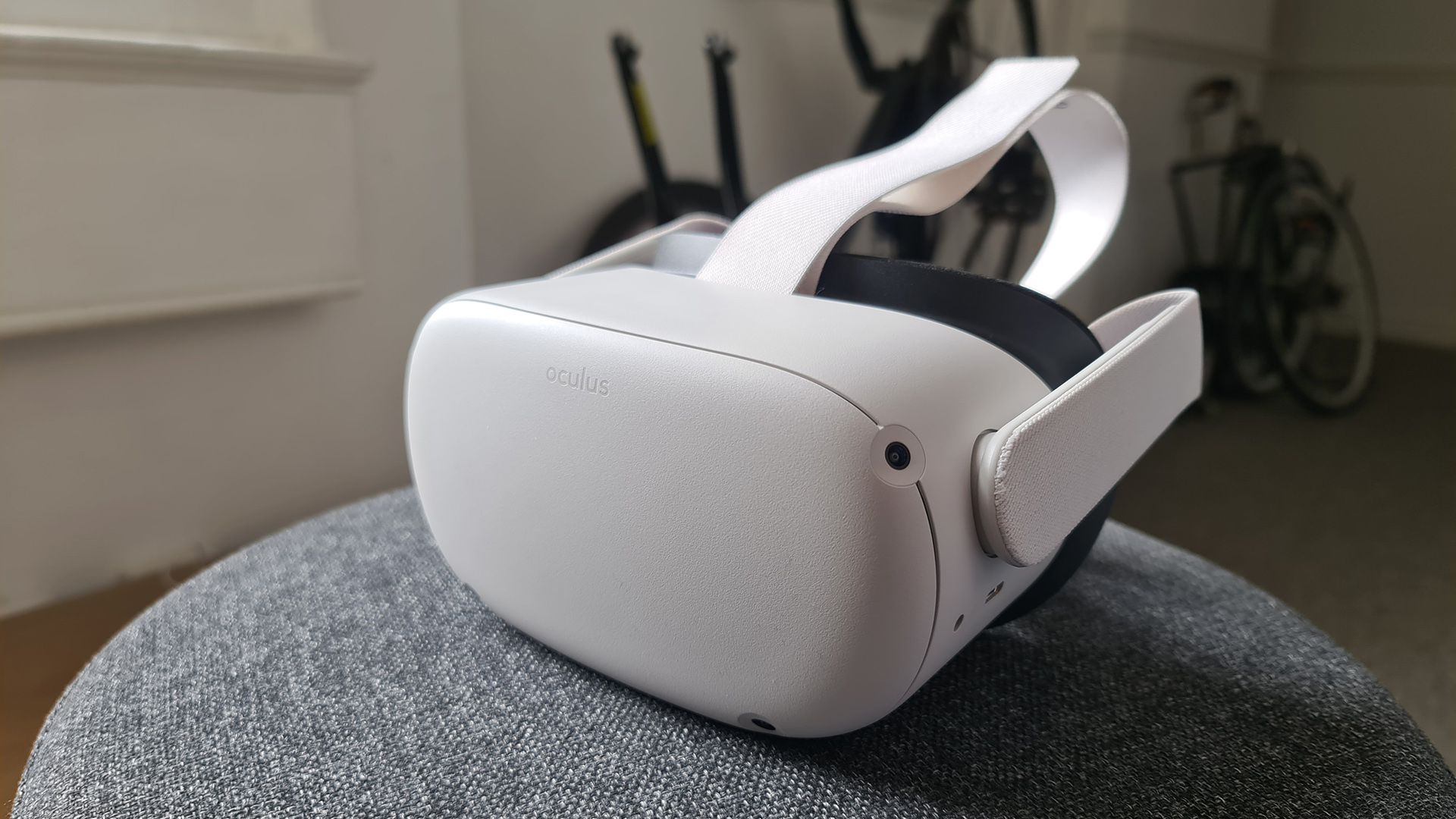