Finally! USB-C charging ports will be required by law in the EU for most portable tech from 2024

Radio Equipment Directive. This legislation comes as “part of a broader EU effort to reduce e-waste and to empower consumers to make more sustainable choices,” according to their press release.

Under the new directive, customers will have the option to buy electronic devices up to 100W with or without a power adapter. This also forces companies away from designing products with propriety power chargers and charging cables, which make the consumer, in Parliament's words, “dependent on a single manufacturer.” Anyone with an iPhone or an older Macbook knows exactly what's being targeted here.

The directive also ensures manufacturers must not “unjustifiably limit the charging speed and will help to ensure that charging speed is the same when using any compatible charger for a device.” That means a company can't slow down the charging of its device if you decide to use a charger other than the one it provided or sold.

In the past decade, the European Commission has worked with phone manufacturers to reduce the number of chargers for mobile phones from 30 to three. According to the release, unused phone chargers reportedly contribute to over 11,000 tons of e-waste every year.

This new law is intended to reduce the number of people that just throw out their chargers every time they buy a new device. The European Commission also projects that consumers could save up to 250 million Euros annually on “unnecessary charger purchases.”

“We have waited more than ten years for these rules, but we can finally leave the current plethora of chargers in the past, wrote Parliament rapporteur Alex Agius Saliba. “These are difficult times for politics, but we have shown that the EU has not run out of ideas or solutions to improve the lives of millions in Europe and inspire other parts of the world to follow suit.” 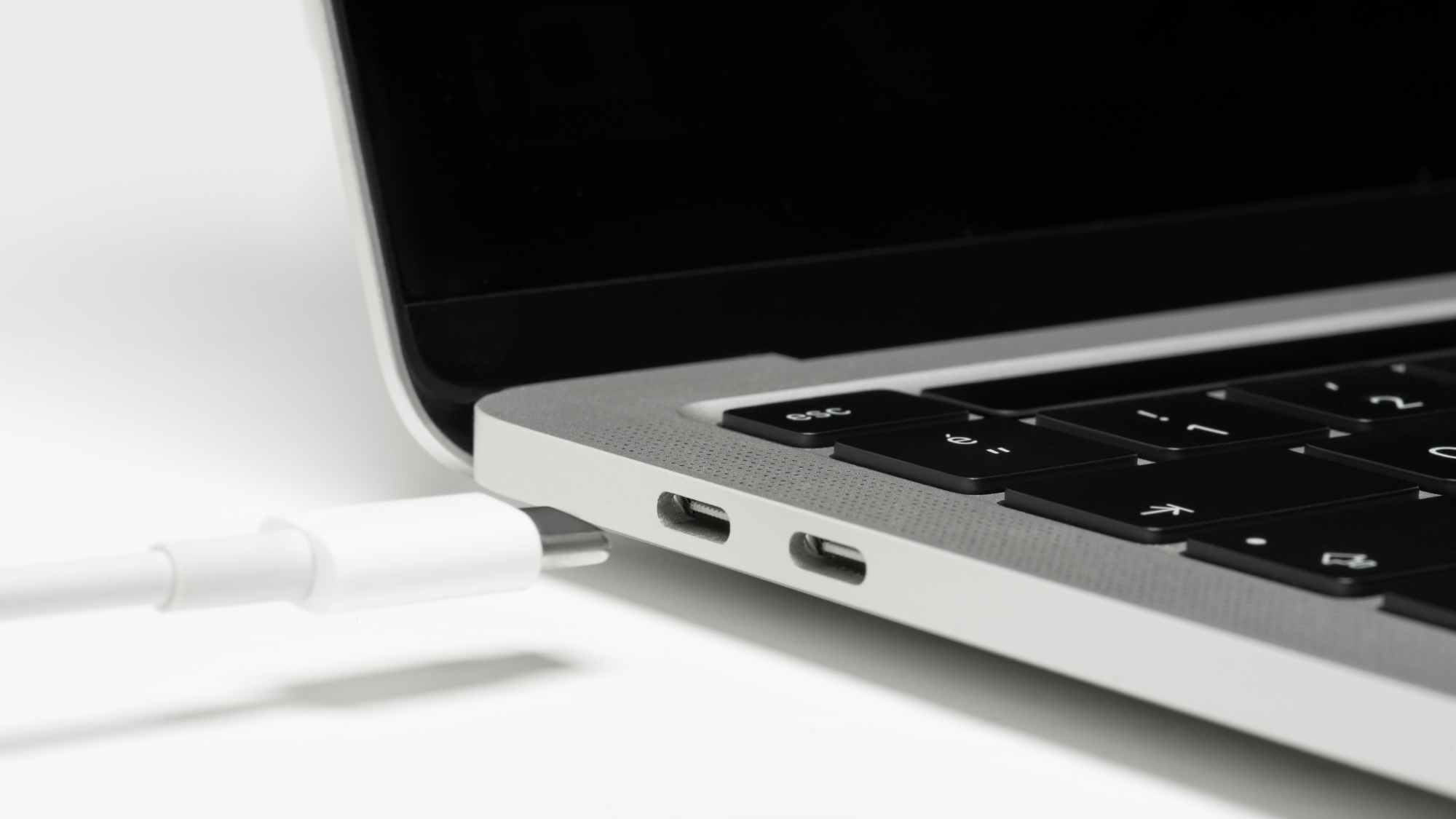