best PC games you can play right now and a running list of the 2022 games that are launching this year.

Hey look, it's another game based on the viral horror concept of The Backrooms, borne of an eerie, unheimlich photo of a desolate office. There have been a number of these, and I've covered one before, but this latest four-player cooperative take is gaining a lot of traction. An Early Access affair, Escape the Backrooms looks like a fairly conventional survival horror jaunt—it has baddies—but it has eight discrete levels too, some of which appear to depart quite dramatically from the source material. When played cooperatively you'll use proximity voice chat, which dovetails nicely with the labyrinthine level design: if you lose your friends, you won't be able to speak to them. If you can't get enough of this fascinatingly creepy setting, and have some similarly fascinated friends, it looks like a creepy way to spend an evening.

Here's a whimsical farming game with glorious pixel art, which may put you in mind of Stardew Valley. This is a roguelite take though, so it may not be as relaxing. The farm you're tasked with plotting and nurturing is situated atop a “shifting mountain” harried by a supernatural mist: when this mist arrives, your farm disappears. The idea is to grow and harvest enough produce between these mist visitations to make some money at the nearby village. As the game progresses, you'll learn some ways to keep the mist at bay. Moondrop is in Early Access, and will stay there until early next year, during which time it'll get new content and the usual optimisations.

Here's a collection of nine games based around the theme of employment. Each game is short and sweet, and range from first-person physics puzzles based around production lines, to visual novels about dreaded job interviews. There's also a game about working behind the counter at a fast food restaurant, and, uh, a game about tossing projectiles at presumably annoying customers. It's not without violence then, but what is work except violence upon our desire for true freedom (and more time to play games about employment)?.

Last week I pointed out that we're living in a golden age for tactics RPGs. And here's another one, with all the elements you'd expect: cute fantasy pixel art, a gaggle of characters to recruit and customise, and difficult decisions with every turn. According to Mercury Game Studio, Tyrants Blessing isn't just about min-maxing: “your ability to plan, adapt, and strategize” is more important, apparently, so expect to have to think on your feet as you explore the colourful world Tyberia in order to obliterate the Tyrant.

Ancient and forgotten retro games are often re-released unceremoniously on Steam, and Pud Pud in Weird World is the latest. You may not have heard of it, but it's an Ocean Software affair originally released for ZX Spectrum in 1984. It's nominally a platformer, but it's a damned weird one. You're a yellow ball with wings who must survive in a bonkers and surreal world. How is this achieved? By discovering hidden bowls, of course! Look, lore and cohesive worldbuilding weren't big videogame concerns back in the early '80s, but if you want to try something bizarre for just over a buck, this could be some fun. 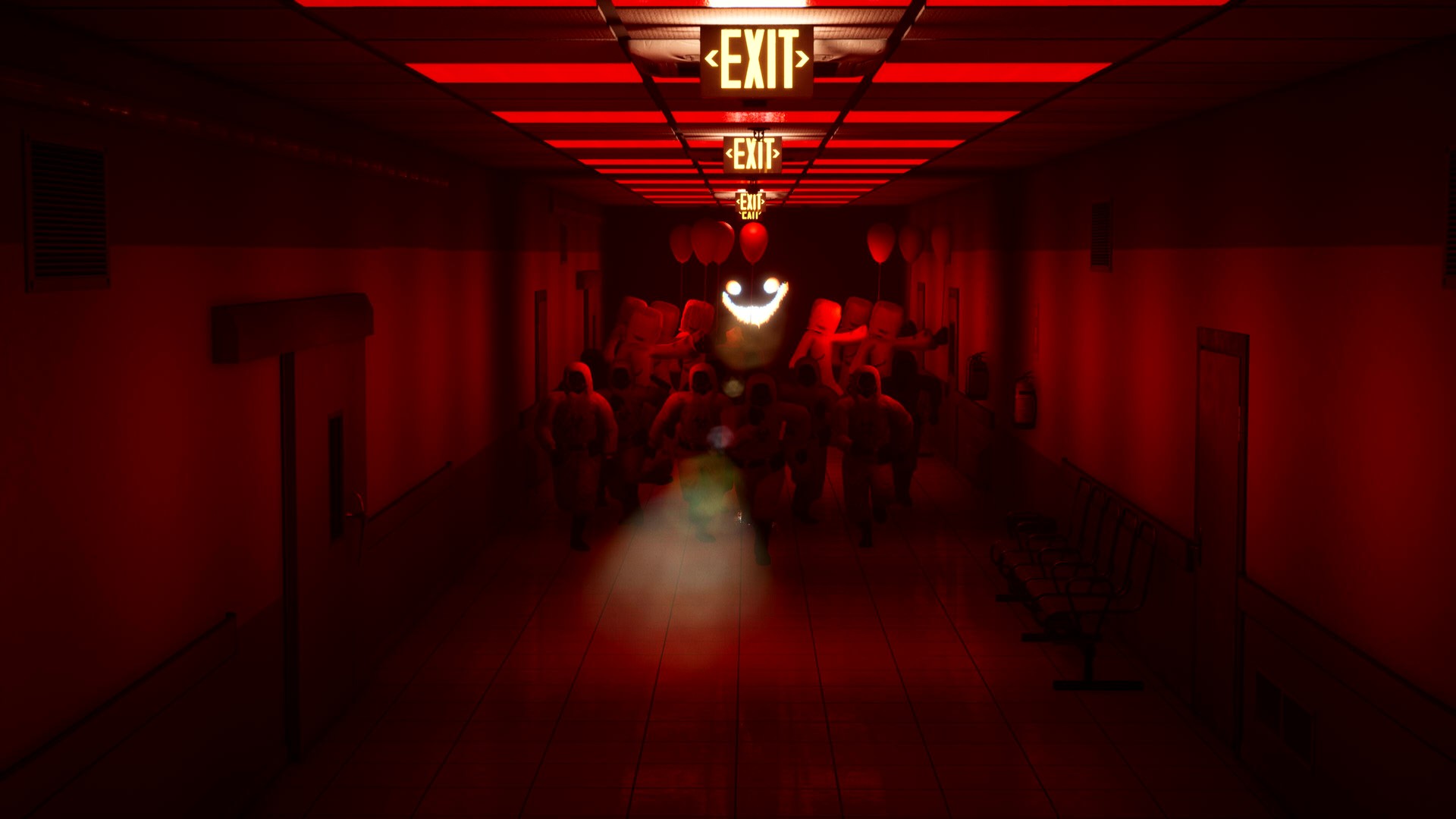