Fortnite: How to complete Reboot Rally quests and claim your rewards

Spider-Gwen skin. With all that in mind, let's take a look at how to get involved in the Reboot Rally.

How to take part in Fortnite: Reboot Rally

Reboot Rally is a limited-time event that runs until October 3 at 9 am ET/ 6 am PT/ 2 pm BST, so there's plenty of time to get all four rewards. To earn all of the rewards in Reboot Rally, you must be either:

Regardless of whether you're a new or active player, you must team up with someone of the opposite status to earn your rewards. To access the event, open the Friends tab in the lobby sidebar and select Reboot Rally. You'll then see returning and new friends you can team up with to complete quests and bonus goals.

You can team up with more than one person, too, if you have a good mix of new and active players. Quests for the event can be found on the Quests page, and you'll all earn points as you complete them. They mostly involve completing quests from the Daily Quests list and rallying your friends, which you can do from the Reboot Rally menu.

The rewards for Reboot Rally are all fire-related and actually look quite rad. You'll need to collect points by completing quests to unlock them so here's how many points you'll need for each:

You'll all earn points simultaneously and each of you can focus on different quests if you choose, so grab your pals and jump in. 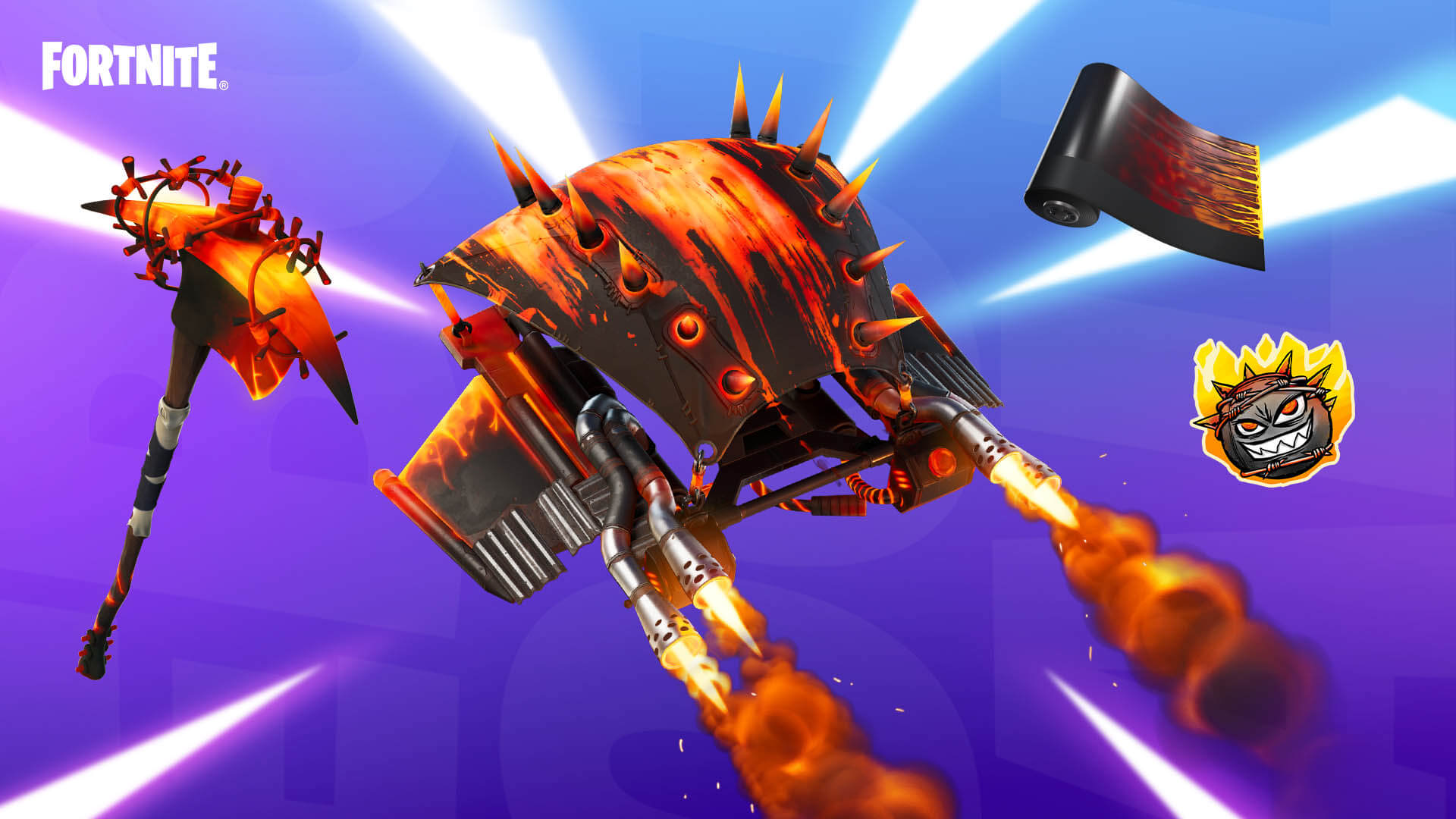 Deathloop Is Now Available on Xbox