IGN regarding the Steam Deck, Valve's new handheld gaming PC, president Gabe Newell says that the company always saw VR as a long-term project and one which is still in the nascent stages of development.

“With VR our expectation is it's a very long haul, and that there are fundamentally important technologies that are being developed,” Newell says. “And if at any point you're narrowly defining the goalposts and saying 'how's that doing against the latest CS:GO update?' You're always going to end up making bad decisions based on that.”

Speaking about the success of the Valve Index and Steam Deck, Newell continues: “Our assumption is these are long-term decisions that we're making about how we contribute to the health and vitality of this ecosystem, and we're always going to be successful so long as that continues to happen.”

Essentially, don't judge VR by today's sales and devices, or compare its stats to that of hugely popular games. Valve would say that, of course, being a peddler of VR wares, but I'm inclined to agree with Gabe on this one.

This isn't new ground for Newell. The Steam co-founder previously expressed a keen interest in brain-computer interfaces; ways of more directly connecting the human brain to an electronic device. It's both less scary than it sounds and genuinely terrifying when you consider the potential uses for such technology, from mundane to morbid.

VR, then, is only the tip of the iceberg when it comes to more immersive gaming experiences.

That's not to say that existing VR headsets aren't wonderfully entertaining. The Valve Index is frightfully good for high-end PC VR and cheaper standalone VR headsets are becoming more popular by the day. Yet it's reassuring to know that Valve isn't seeing the Index as its one and only foray into virtual reality, even if there's no word from Newell as to what that really means today.

There's more to VR than hardware, however. As Newell explains when asked about the reception to mega-popular VR title, Half-Life: Alyx.

“It's been super helpful in helping us think what do we do next, how do we continue to move VR forward, what are the opportunities in the space. In that sense, it's been hugely successful. Everything we saw in terms of VR adoption, it had a positive impact there.”

We're yet to see a VR title capture the gaming public quite like Half-Life: Alyx, but VR's popularity is increasing. Both Valve and Facebook say sales grew massively during 2020. While that might have something to do with the global pandemic, it's clear VR still has plenty more to offer. 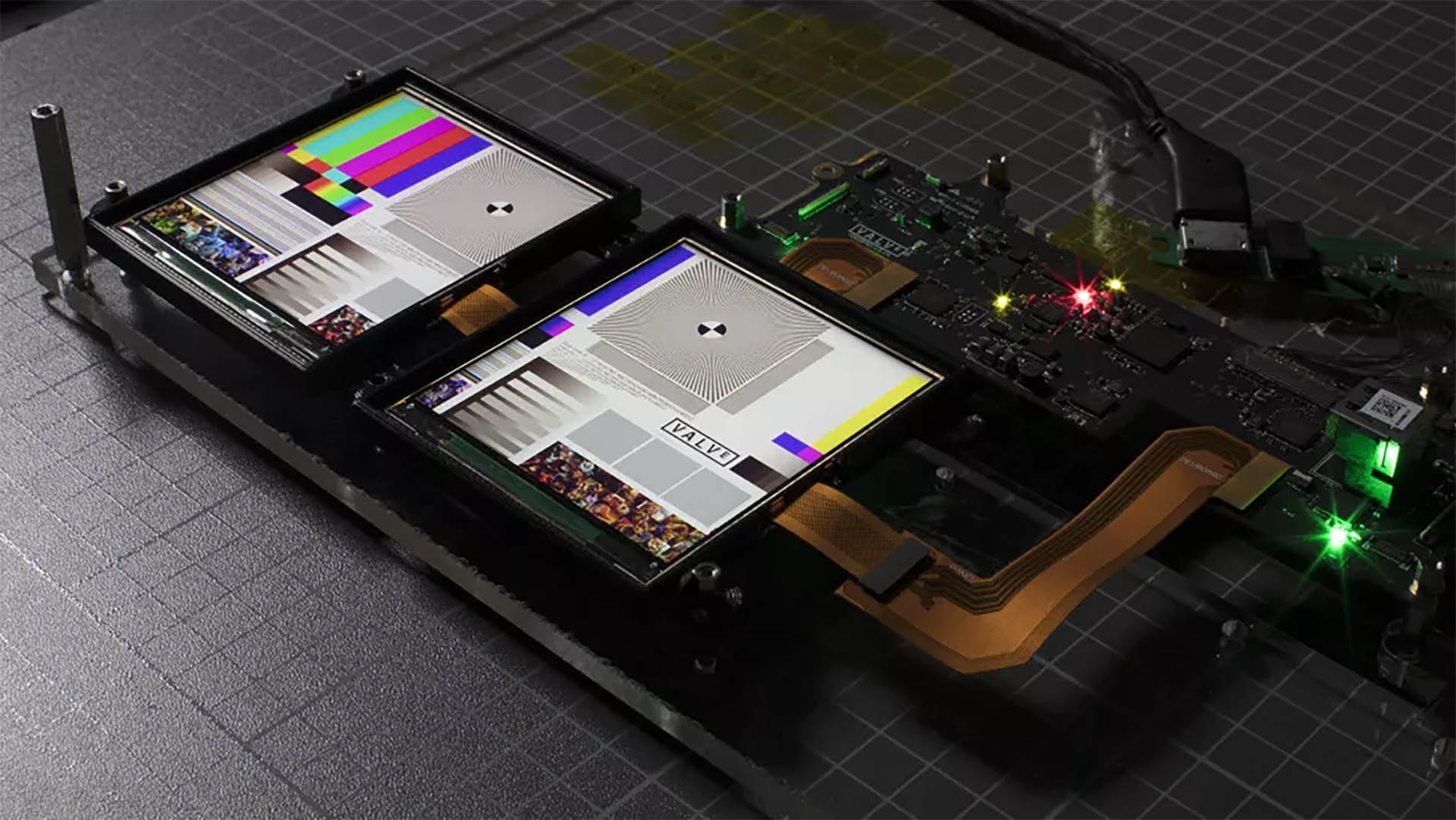