The specific incident is thoroughly laid out in this post on the Spanish-language blog “El Descanso del Escriba.” To summarize, an individual participating in an 800-player tournament in Talavera, Spain regularly competes under a nickname obliquely referencing Adolf Hitler. He attended the event wearing multiple Nazi symbols, including the logo of the 13th Panzer division, which committed numerous atrocities in Poland during World War 2. Any participants who refused to play against him were penalized by the tournament organizers, and they refused to ask the individual in question to leave.

Neo-Nazis co-opting and infiating subcultures is a longstanding issue. The Dead Kennedys delivered an eloquent response to their presence in the punk scene in 1981, and subsets of the heavy metal community have remained a haven for Neo-Nazis and their like. Wargaming has struggled with this issue from its very earliest days, with players all the way back in the '60s suspiciously favoring one side in WW2 games and founding magazines with names like “Fourth Reich.” This is also not the first time this issue has come up with regards to Warhammer itself.

Warhammer 40K, much like those wargames of old, is uniquely vulnerable to this potential co-opting by hateful groups due to the nature of its fiction. 40K presents a setting that is deliberately, almost playfully absurd and grim, with much of its fantasy centering on a far future “Imperium of Man” where life may be nasty, brutish, and short, but at least it looks like heavy metal album art. 40K's unwanted neo-Nazi fanbase seems to either miss, or just not care that their fictional setting of choice is deliberately mocking them. Games Workshop chose to clarify that this was a satirical fiction in its statement, asserting that “The Imperium of Man stands as a cautionary tale of what could happen should the very worst of Humanity’s lust for power and extreme, unyielding xenophobia set in.”

This is an admirable statement of purpose by Games Workshop, and its intent is nicely backed up by a concrete zero tolerance policy. While the post doesn't explicitly call out Nazis or fascists, it does spell out consequences for “any form of prejudice, hatred, or abuse in our company, or in the Warhammer hobby.”

“If you come to a Games Workshop event or store and behave to the contrary [of “shared values of mutual kindness and respect”], including wearing the symbols of real-world hate groups, you will be asked to leave. We won’t let you participate. We don’t want your money. We don’t want you in the Warhammer community,” the statement continues.

Games Workshop concludes the announcement by calling on independent event organizers to do the same, and offering their support in organizing safe, inclusive gatherings. 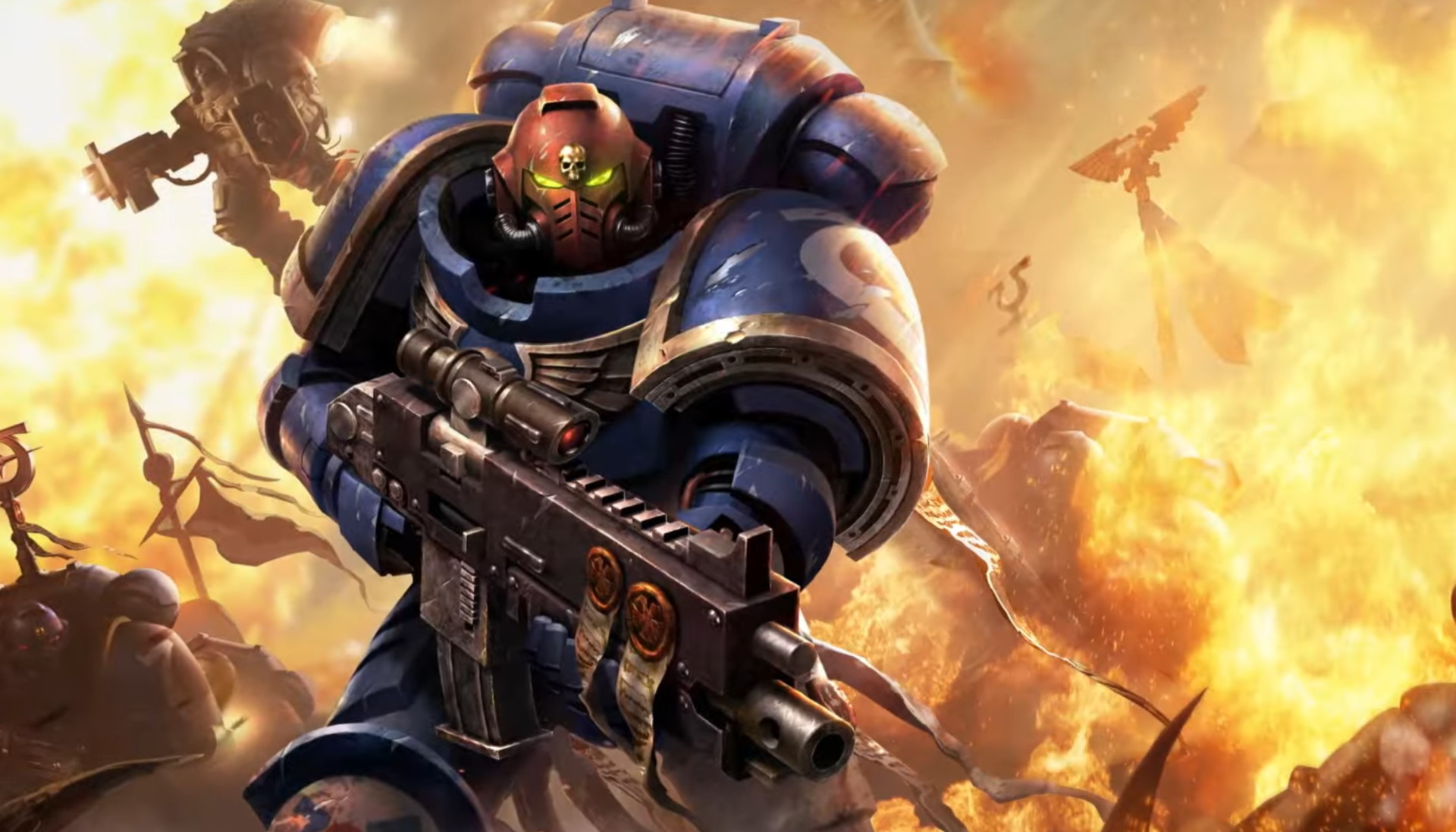