released its yearly financials and discussed its ever-increasing presence in videogames. The Warhammer brand is not so much the company's bread-and-butter as the entire contents of the pantry, and while its core business remains miniatures and its own products, it is now involved in a huge number of licensing deals to make videogames.

The financial year saw six new Warhammer games, four on PC / console, one VR, and one mobile: the two Games Workshop especially highlighted as “launches of note” were Total War: Warhammer 3, and Warhammer 40,000: Chaos Gate. This contributed to the company's overall licensing revenue increasing from £11.7 million in 2020/2021 to £28.0 million in 2021/2022, which is put down to “a high level of guarantee income on multi-year contracts signed in the year”, which was £15 million against 2021's £4.3 million.

That income splits as follows: 83% PC and console games, 7% mobile and 10% 'other'. So about £25.2 million of the licensing money is videogames.

Which is obviously a lot of money but, to put that in context of Games Workshop overall, the core business of miniatures, retail, online sales and all its other in-house products made £391.5 million over the same period. So videogames are an ever-more-important part of GW, but still a relatively small part of the overall picture.

The financials also make special mention of Space Marine 2, announced last year, “which has been the most consistently requested game since the first game came out in 2011. Fan response [to the announcement] was overwhelmingly positive.”

The statement goes on to say that Games Workshop expects six Warhammer games to launch in 2022/23, including Warhammer 40,000: Darktide and Bloodbowl 3. As for an overview: “In total there are 12 unreleased games in development and four new licences were signed in the year.”

An interesting element of the licensing approach is that Games Workshop has now split that division into 'videogames' and grouped everything else under 'media', showing just how important the games side is to the business. We'll return to that in a moment, but there is an interesting part of the media section where CEO Kevin Rountree breaks out of the usual dry-as-dust tone to say the following about screen adaptations.

“[These deals are] quite complex and we don't wish to slip up on any of our legal duties or misrepresent progress when this industry works at a different pace to our core business. I continue to remind our team, it's a long process and we can fail at many hurdles. We remain confident we will bring the worlds of Warhammer to the screen like you have never seen before. We are pragmatically patient, it's not in our complete control.”

Getting back to videogames, GW is looking for more long-term partners and notes that “The efforts it takes to bring a video game to launch is incredible: we take this opportunity to thank our current partners for their ongoing investment in Warhammer, their hard work and dedication in representing our IP true to their artistic and literary form and wish them continued success.”

Times are good for Games Workshop and its many fans, and it's great to see the Warhammer universe continue expanding into games: my particular poison is 40K, and it's such a great setting. The company's increasing involvement in games over the last decade has produced some absolute crackers and, with clever fan service like Space Marine 2, GW clearly realises there's a bunch of Warhammer nerds like me who may no longer have the time to mess around with the miniatures, but just want an interactive dose of 'For the Emperor!' every so often. Now, if only it could get around to making a decent 40K MMOG… 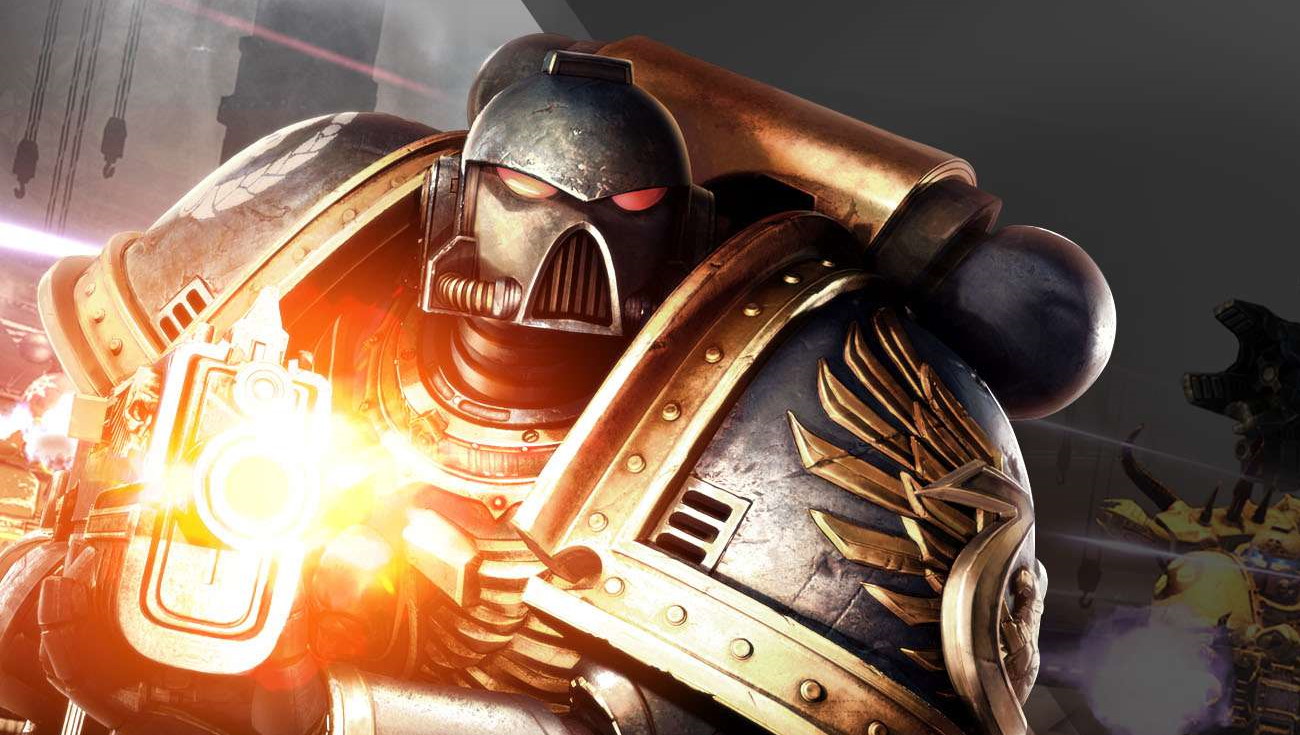