God save us: Tony the Tiger and his milk-cooled PC come to Twitch 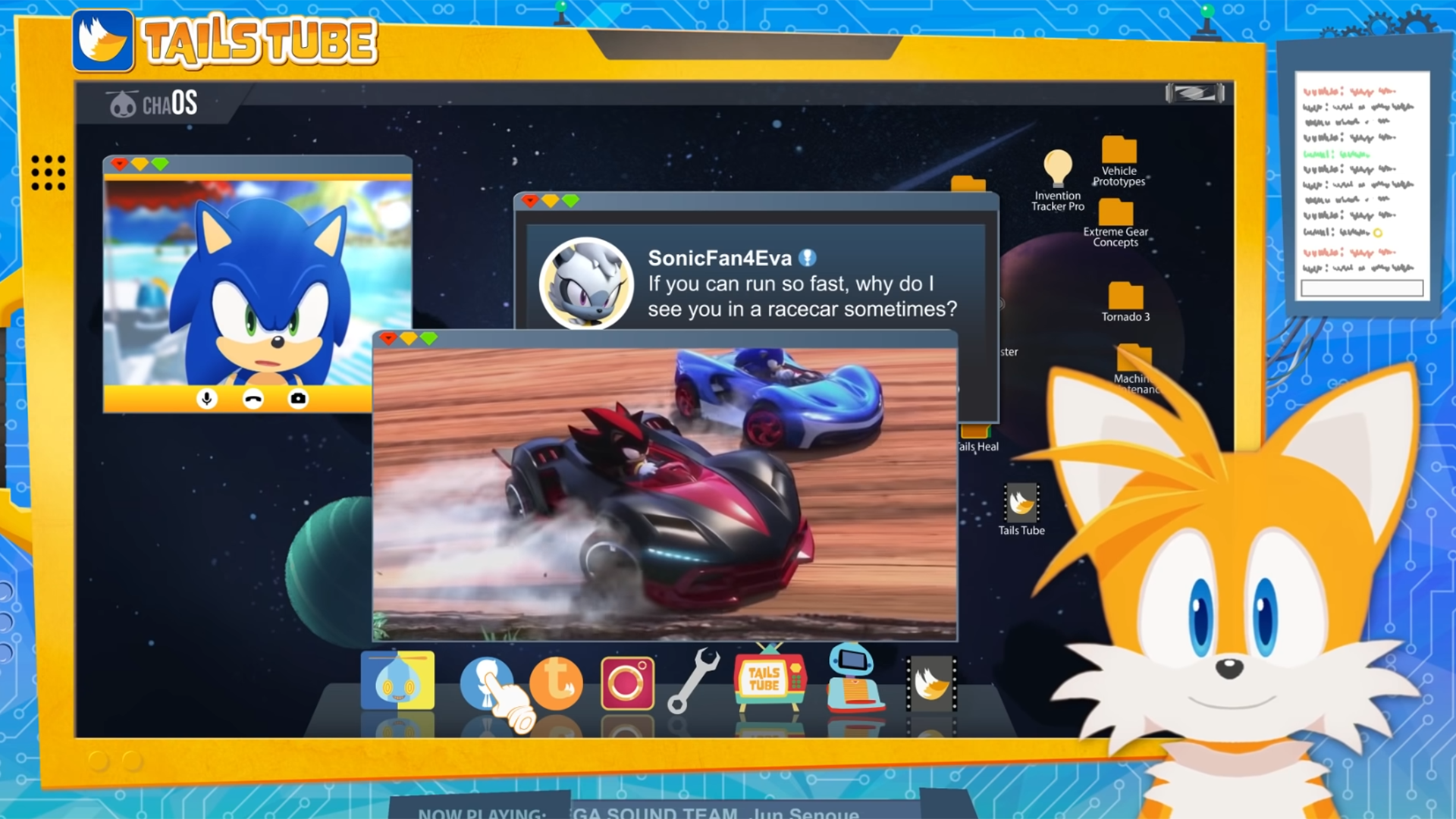 Kellogg's furry cereal mascot has been given facial articulation and translated into a VTuber model so he fits in with a squad of popular streamers while they play a battle royale game on Twitch this Friday, August 19.

The project comes via a partnership between Kellogg's and Twitch's Brand Partnership Studio, continuing an unnerving trend of branded VTubers who blur the line between streaming and advertising.

VTubers, including those tied to popular brands, have been around in Japan for several years, but are only starting to appear in the west as the streaming style has surged in popularity. It's unsurprising to see big companies jump on the trend when many of them already have walking and talking mascots ready to go.

It started with not-quite-VTuber Wendy of fast food chain Wendy's streaming Fortnite several years ago and Chuck E Cheese yelling “poggers”, and now, with proper VTuber models, the brand mascots have more reason to infiate Twitch and YouTube. Anime streaming site CrunchyRoll has its orange-haired Crunchyroll-Hime, Netflix has N-ko Mei Kurono, and Sonic and Tails have both hosted streams where they talk directly to chat.

Now, a 70-year-old tiger originally created to make you buy more cereal is going to vie for a chicken dinner live on Twitch and probably run a lot of ads doing it. In the sole screenshot included in the press release (via Yahoo!) for the event, you can see that Tony will adopt the neon streamer aesthetic with a shock-mounted mic, a cat ear headset, and a “milk-coolant” gaming PC chugging in the background.

Twitch's global head of its Brand Partnership Studio, Adam Harris, calls Tony's VTuber debut an “innovative concept” that “taps into the growing popularity of VTubing on Twitch,” before citing the rapid growth of the form of streaming in the last year. It's true, some of the biggest streamers on Twitch don't show their real faces. Shortly after a 31-day subathon, VTuber Ironmouse became the most subscribed female streamer in Twitch's history, pulling in over 170,000 subscribers. And both Pokimane and Sodapoppin, two of the biggest streamers on Twitch, have used VTuber models before.

But the novelty of an animated avatar only goes so far, especially if you're backed by a billion dollar food manufacturer. After seeing his embarrassingly stale TikToks, I doubt Tony the Tiger's thinly-disguised advertisement stream will earn him thousands of young, dedicated fans either. Stick to the cereal box, Tony. 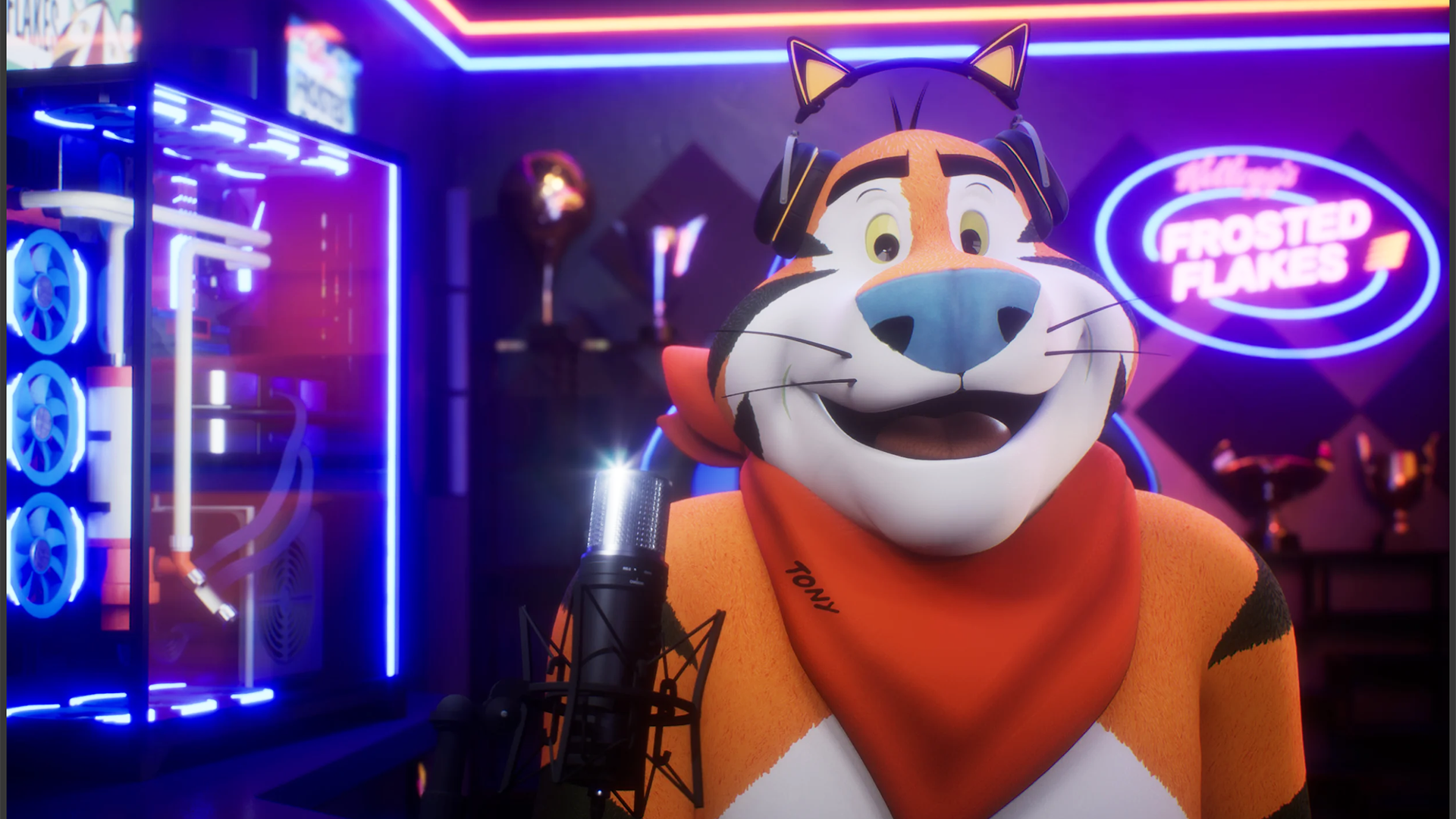