God of War, or Spider-Man on our beloved platform we go nuts with celebratory mods.

These huge ua impressive games finally coming to PC is always cause for excitement, but what about potentially hundreds of little ones? As of today, Google has officially launched its Google Play Games for PC beta across Australia, Hong Kong, South Korea, Taiwan, and Thailand. This means that users with Google Play accounts from those regions, will be able check out some Android gaming titles on their PC.

The application can be downloaded straight from Google's site, and there may even be a prompt for it at the bottom of your welcome screen when loading your browser. Installing the app gives you access to browse, download, and play the mobile games on offer. Right now Google is boasting over 40 games are available on the platform, which is a fair start for a beta offering.

Looking through the games there's not much there that peaks my interest, as someone who's not really into mobile gaming. Potentially more intensive games like Genshin Impact with it's huge character list are nowhere to be seen yet, but given Android still doesn't have controller support that's not too surprising. Instead, the catalogue contains mostly established mobile titles like Idle Heroes, Cookie Run, and those cursed looking Garden and Homescapes games.

It's hard to say if games like these will really benefit from a PC interface, given they're all very mobile optimized titles. Still a mouse and keyboard can often lead to a clear advantage, especially as more games come out. Regardless, it's nice to have the option to play these games on a big screen, and not run down your phone battery without need.

To get Google Play Games for PC Beta running you may also need to take a quick trip to your bios and enable hardware virtualisation. Sometimes this is called other things, like SVM or Secure Virtual Machine on AMD units. This will allow your computer to run Google's game emulations, though it does make us wonder what other Android uses this could potentially have.

After that, it's all fairly easy especially as Google has trimmed down the minimum requirements to run this new application. It only requires Windows 10, rather than 11 and it's pretty mild on the hardware side too. 8 GB of RAM combined with an Intel UHD Graphics 630 GPU equivalent and a 4 core CPU. The only slightly demanding requirement is an SSD with 10GB of free space, we have some suggestions if you're out. Most PCs you have laying around could fairly easily become a Google Play Machine with these lite requirements. 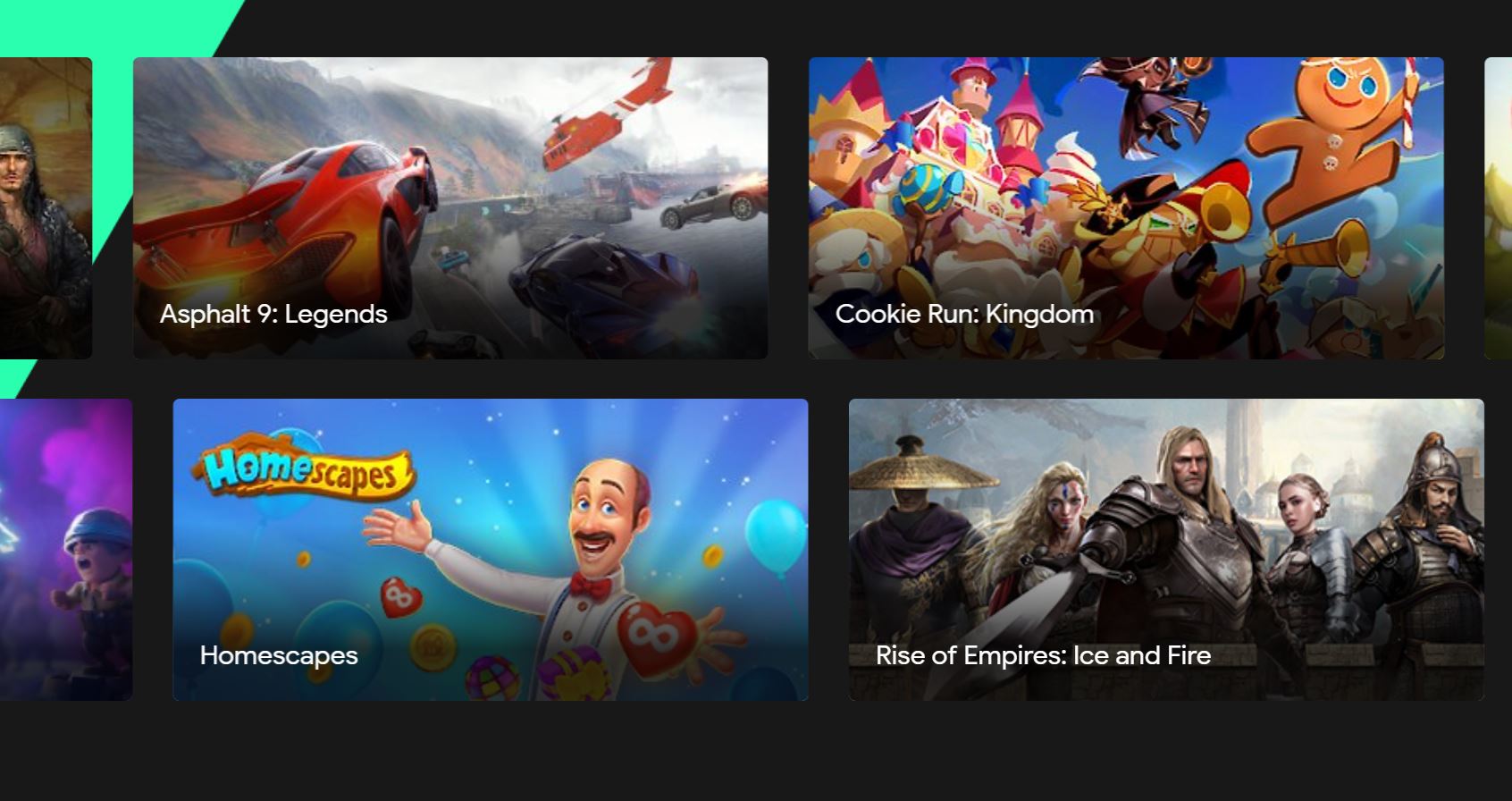 The AV1 codec is coming, and it's a big deal