Game Developer in 2010, Davis bravely announced that he wanted to “make games that drive away 90 percent of the player base out there.”

An extremely noble undertaking, and one that has seen his legend grow among fans of richly complicated political strategy sims. Now, 12 years later, Armello studio League of Geeks has announced a ground-up “re-imagining” of Solium Infernum. In addition to throwing off the shackles of Adobe Director graphical austerity, the League of Geeks project will “take some liberties” while also adding much more modern multiplayer functionality.

Here's how it used to look:

…and here's how it looks now:

The original was a play-by-email affair, and while the modern version will also be turn-based, it'll be much easier to dive in for five minutes every day to chip away at campaigns that can famously take up to six hours to complete. These weeks-long, simultaneous-move multiplayer campaigns are still in, but there will also be shorter, more snackable 2-4 hour singleplayer campaigns built around the stories of each archfiend. There are eight playable archfiends, up from the original's five.

The most striking thing about LoG's reimagining is surely the graphics, and especially the representations of each archfiend. It bears some of the stylistic quirks of Armello, but with an unapologetically hellish twist. The map itself—which is randomised, and in a diabolical twist loops back onto itself in all directions—inherits the doomed barrenness of the original while adding a sense of real scale and dimension.

“It's a natural progression for us because Solium Infernum was a major inspiration for Armello,” League of Geeks' co-founder Trent Kusters told me, adding that Davis very enthusiastically embraced the idea of rebooting the game. “We did a bunch of paper prototyping for Armello, and the actual main version of the prototype that turned it into Armello was when we added a few elements from Solium Infernum.”

I was shown a gameplay demo of Solium Infernum, starting from around the 10th turn. For newcomers to the game (like myself!) it may be surprising just how foregrounded diplomacy is in Solium Infernum. Yes, it's possible to be a fire-and-brimstone brute, but careful manipulation of your opponents, hard bargaining, and wily deception are more often the order of the day. The original game had a 50-page instruction manual, so rest assured that I'm vastly simplifying things, but there's a reason for Solium Infernum's enduring cult acclaim: there's a lot going on underneath the hood.

While the narrative-driven singleplayer campaigns have their obvious appeal, Kusters sees Solium Infernum as more of a tool for destroying friendships. It hasn't shed its complexity, but the asynchronous approach means that that complexity is boiled down into manageable daily turns. “In the time that has passed between 2009 and 2022, as technology has gotten better and the accessibility of getting online and getting pinged for a notification [has improved], there's some real traction there. We can provide a grand political strategy game set in hell, a torturous, friendship destroying strategy, in bitesized form.”

As fans of the old game will expect, Solium Infernum will be a PC-only affair when it releases in 2023. You can wishlist it on Steam. Check out some more screenshots below. 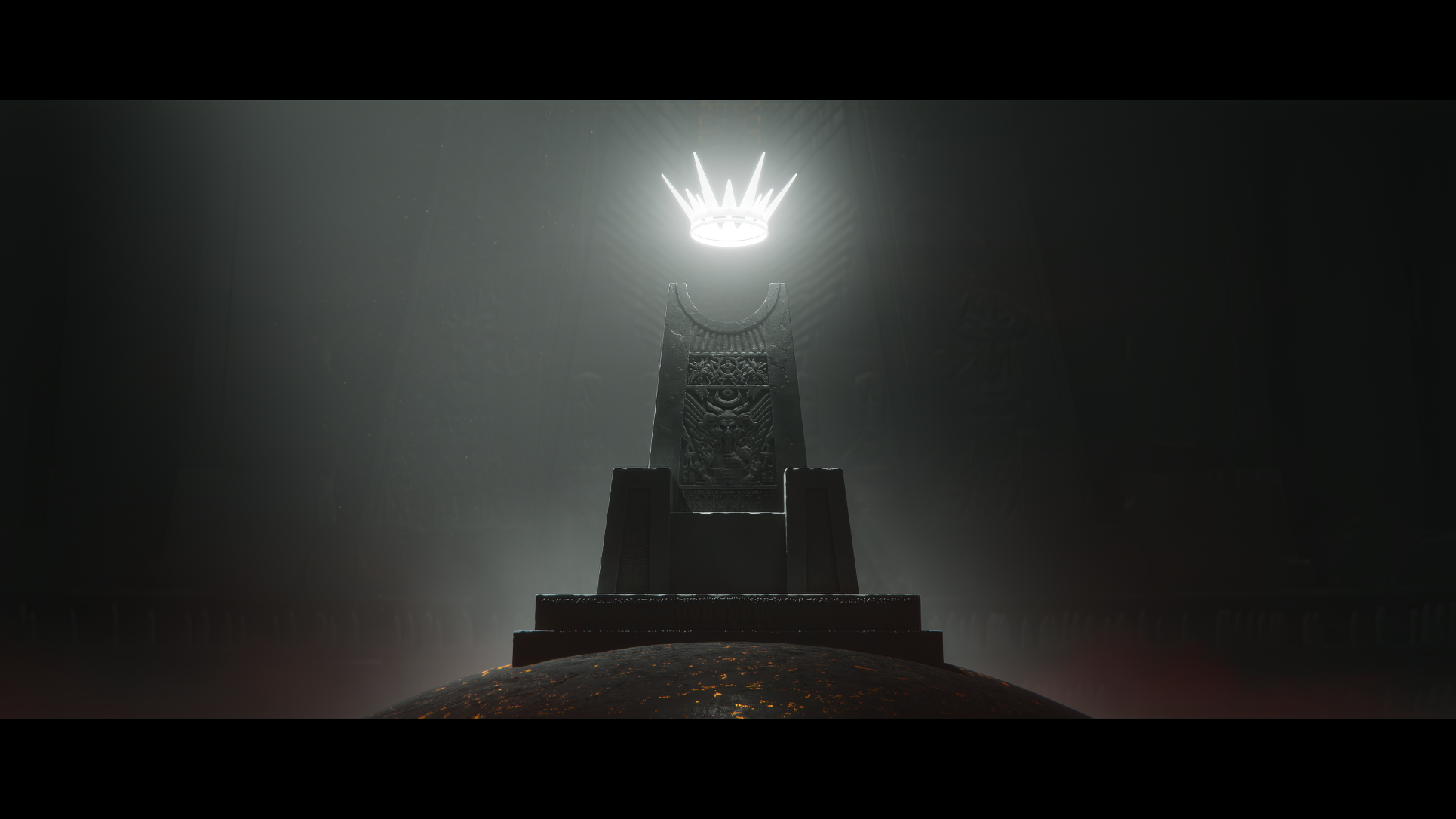 Video: Mario + Rabbids Sparks Of Hope Talks Your Ear Off, But Has Fun In Spades