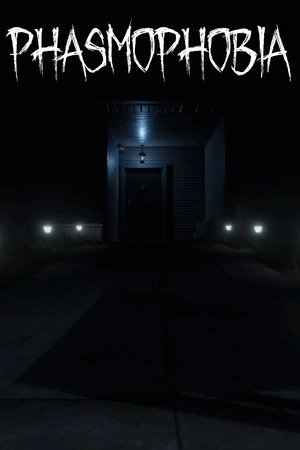 Great moments in PC gaming are bite-sized celebrations of some of our favorite gaming memories.

Most groups of gaming friends have a casual hangout game, the equivalent of having a football game on the TV that nobody's too invested in, or going window-shopping without intending to buy something. Maybe it's an unranked round of Rainbow Six Siege, or a low-level dungeon run in an MMO. For my friends it's a few cheeky rounds of Phasmophobia.

Phasmo's ghost-hunting is excellent for getting in the spooky mood each year, but my friends enjoy its co-op shenanigans so much that we play it year-round. Just like battle royales or co-op crafting, ghost-hunting has become pleasantly methodical.

After nearly two years, our group of three can reliably grab our preferred starting tools (EMF reader and a photo camera for me), split up to start casing every room in a house, and inevitably serenade one another with our favorite ghost-taunting songs. The choicest track is a nasal-y rendition of Blink-182's I Miss You, “where are you?” pronounced “were or yew” when a shy ghost just refuses to appear. A spirited “tell me what you want, what you really, really want” comes in close second.

The ridiculous clips of livestreamers scared shitless are what originally enticed me into playing Phasmophobia in October, 2020. Scores of missions later, things aren't nearly as scary as they once were, but it's still capable of producing memorable in-jokes every time we play. The locations that once scared us the most are now some of our favorite haunts.

On a particular contract in the Ridgeview Road house, a friend and I stood huddled over a ouija board on the garage counter, carefully reading off the answer to the question “where are you?” (not sung, this time) letter by letter. “Upstairs” we repeated slowly, after which we heard the muffled footsteps of our third member pause above us. “Upstairs hallway!” we shouted over the radio, answered by a hissed “shit, that's where I am” from our unlucky friend.

Even after slight tweaks to various house layouts, the halls all feel familiar. There's something wonderfully comforting about hopping out of the van for an intermediate-level contract with my best pals, knowing we can pretty safely phone in this investigation and ID a demon without anyone dying. 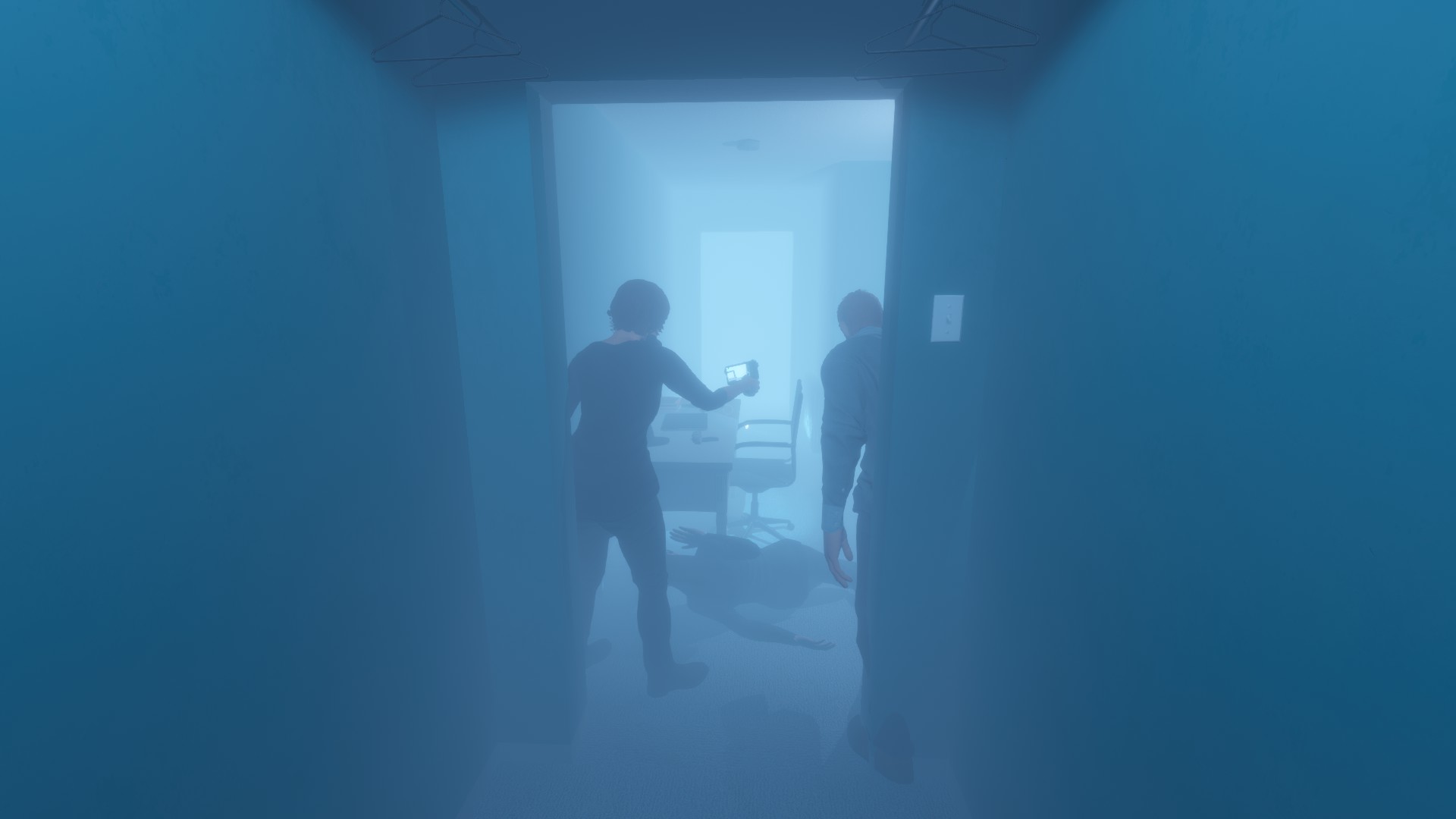