has been reported since earlier in the year, and was later determined to be related to the Firmware Trusted Platform Module (fTPM), which is a key part of Windows 11's system requirements.

If you want the full technical breakdown of what's going on, AMD attributes it to a system intermittently performing “extended fTPM-related memory transactions in SPI flash memory (SPIROM) located on the motherboard, which can lead to temporary pauses in system interactivity or responsiveness until the transaction has concluded.”

Basically, fTPM was holding everything else up.

AMD promised later BIOS updates that would contain enhanced modules for fTPM interaction with SPIROM to solve the issue, starting in May 2022. And now those BIOS updates are relatively easy to come by, as hardware.info notes.

I've checked the few major manufacturers—Asus, MSI, ASRock, and Gigabyte—and all but one of them (ASRock) offers the latest AGESA version in a BIOS update. ASRock offers up to AGESA 1206b today and hopefully it won't be long before it too rolls out the later version.

For the most part, it's only a matter of updating your own motherboard BIOS for a fix today.

You want to check your motherboard's support page for the new BIOS. It will be labelled as providing support for AGESA 1207. You'll likely want an external drive or USB flash drive close at hand for the easiest BIOS update, though some motherboard manufacturers may let you update over the internet as a secondary option. 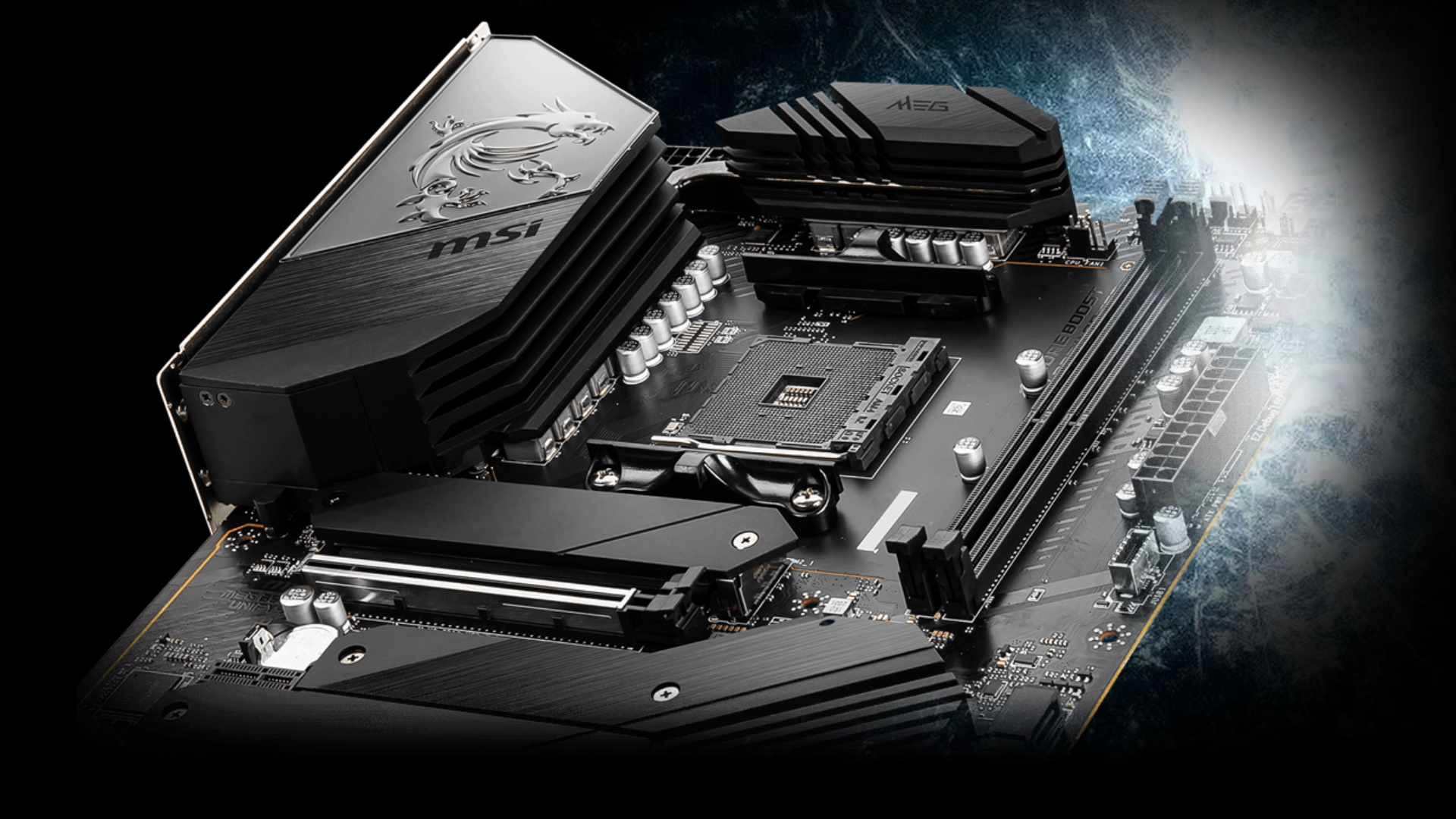