Hearthstone's 22.2 patch is now live, bringing tweaks, changes, fixes, and most important of all, the Battlegrounds Buddies, a collection of 75 new minions, each one unique to its hero.

We got a rundown of the Buddies last week, including a gallery of every single one of them, but Hearthstone fans may want to take particular note of a couple of gameplay changes that went live along with the new update:

As for the buddies themselves, it's obviously way too early to pass judgment on their power level, but having jammed a few games this afternoon our intrepid brand director Tim Clark has this to say:

“What's not in doubt is that the buddies are, for now at least, a lot of fun. Seeing the bar creep up, knowing that you'll be able to pop off with some sort of power spike in the next shopping phase, definitely adds excitement. I think my favourite so far has to be Yogg-Saron's buddy, whose text simply reads 'Battlecry: Spin the Wheel of Yogg-Saron.' As you'd expect from Yogg, the results varied massively. One time I got +3/+3 to my entire board and their stats redistributed. Another I got three random Darkmoon Faire prizes. I do still wonder whether not having a bunch of new minions in the main pool is going to lead to this patch feeling less fresh faster, due to endgame comps looking similar to what we had before. Right now though, I can't wait to play more.”

Also of note is that Hearthstone's annual Lunar New Year event will begin soon, and to kick things off players can now grab the Dancing Lion Card Back for free in the Hearthstone Shop. Give it a look:

Full details on the Hearthstone 22.2 update, and the new additions to the minion lineup, are up at playhearthstone.com. 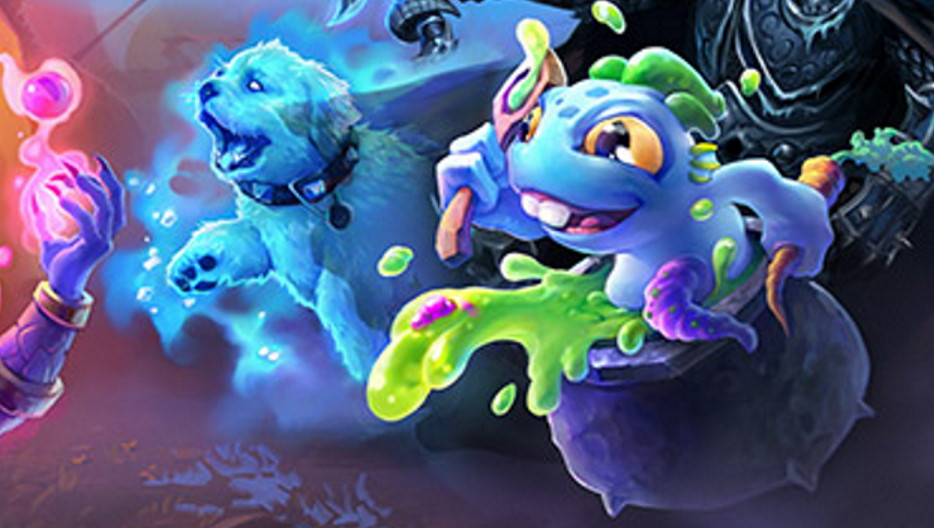