‘Hey everyone,’ says Walmart executive to the single person in its new Roblox metaverse nightmare

Walmart Land and Walmart's Universe of Play each promise “unique interactive content and entertainment,” in Walmart's words—pure innovation from start to finish, no doubt—and each paints a picture of a starkly bleak consumerist future where everything has gone wrong.

“We’re showing up in a big way—creating community, content, entertainment and games through the launch of Walmart Land and Walmart’s Universe of Play,” Walmart chief marketing officer William White said. “Roblox is one of the fastest growing and largest platforms in the metaverse, and we know our customers are spending loads of time there. So, we’re focusing on creating new and innovative experiences that excite them, something we’re already doing in the communities where they live, and now, the virtual worlds where they play.”

Walmart's two metaversal presences come off a bit like Disneyland and Disney World: Related, connected, yet very different. Walmart Land promises “a variety of immersive experiences,” naturally including a virtual store of merchandise, which Walmart has decided to describe as “verch” because no matter how bad things get, they can always get worse. Walmart's Universe of Play, on the other hand, sounds more directly game-focused: It will launch with five games (based on licensed properties like Jurassic World and Paw Patrol, of course) and will enable players to collect virtual toys that can be exchange for coins redeemable for (ugh, sigh) “avatar verch.”

The move into a virtual realm is not unprecedented. Back in the day, dozens of businesses set up shop in the groundbreaking metaverse-game Second Life, including Adidas, American Apparel, Dell, Intel, Nissan, and Sundance. But those communities were very niche: Second Life was for awhile considered a potential virtual world of the future, but it ultimately slipped sideways into an adult-oriented MMO; Walmart Land, by comparison, looks like Zuckerberg's godawful selfie brought to horrible life by an executive committee that reads the reports but doesn't really understand what they say.

To be fair to Walmart, the Walmart Land video embedded at the top looks like a fairly conventional ad. But the video below, shared by Kotaku's Zack Zwiezen, is just flat-out grim: After 15 seconds of awkward-as-hell silence (no, there is nothing wrong with your speakers, that's just how it is), White says “Hey everyone” to an audience of one and then introduces Walmart Land as a concept for “the next generation of customers.”

He says “verch” out loud, too.

This video of Walmart’s chief marketing officer on a stage in Roblox talking about its new “Walmart Land” experience is one of the saddest videos ever created. pic.twitter.com/HtIIToShKsSeptember 26, 2022

(You watch the full video

It's the kind of speech I've heard dozens of times previously in quarterly financial calls, filled with expressions of excitement and anticipations delivered in the flattest monotone imaginable, which is fine for an assemblage of analysts looking for EBITDA projections over the next two fiscals. But as a way to convince people to come on down and give your new virtual playground a spin, all it does is make me want to log off, set my PC on fire, and move into a forest somewhere far, far away. 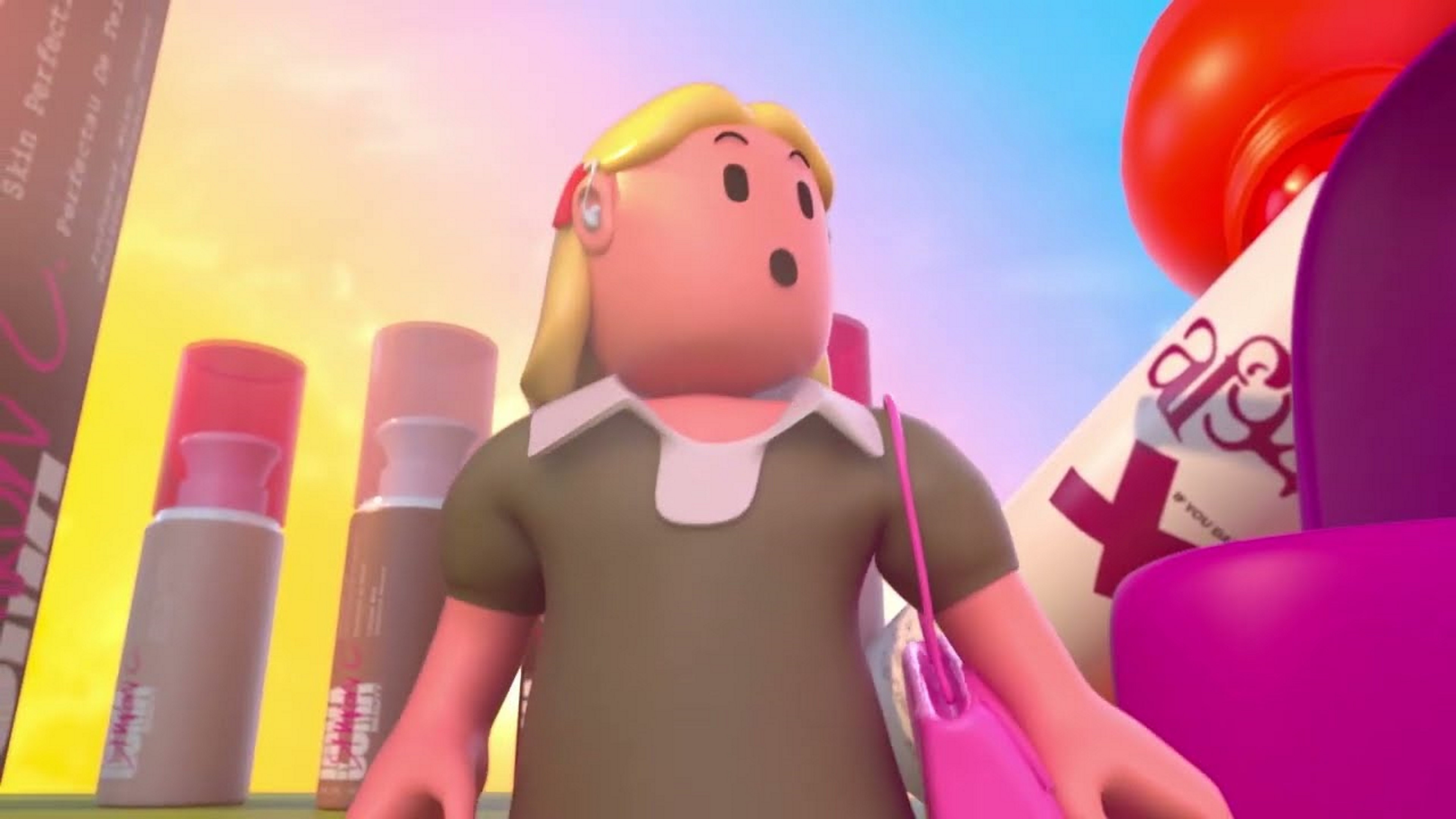 It’s Time to Meet Your Maker! Moonscars is Now Available