new ridiculously named Tactical Turtleneck outfit by returning to the ICA Facility and completing the final test. Next week will see featured contracts from Easy Allies arrive, as well as The Stowaway Elusive Target Contract on the Isle of Sgáil between March 12 and March 29.

The roadmap wraps up with a seasonally-appropriate egg hunt in Berlin from March 30 to April 12, complete with a nice bunny mask for Agent 47. Completing the event will net you a nice raver outfit. Owners of the Deluxe Edition of Hitman 3 will also be treated to The Satu Mare Delirium Escalation Contract, along with a dart gun, straitjacket outfit, and a straitjacket belt weapon.Hitman 3 has only been out for a couple of months, but IO has been churning out new content for it since. This is the second roadmap for the game so far after last month saw the arrival of the first Elusive Targets and Escalation Contracts. 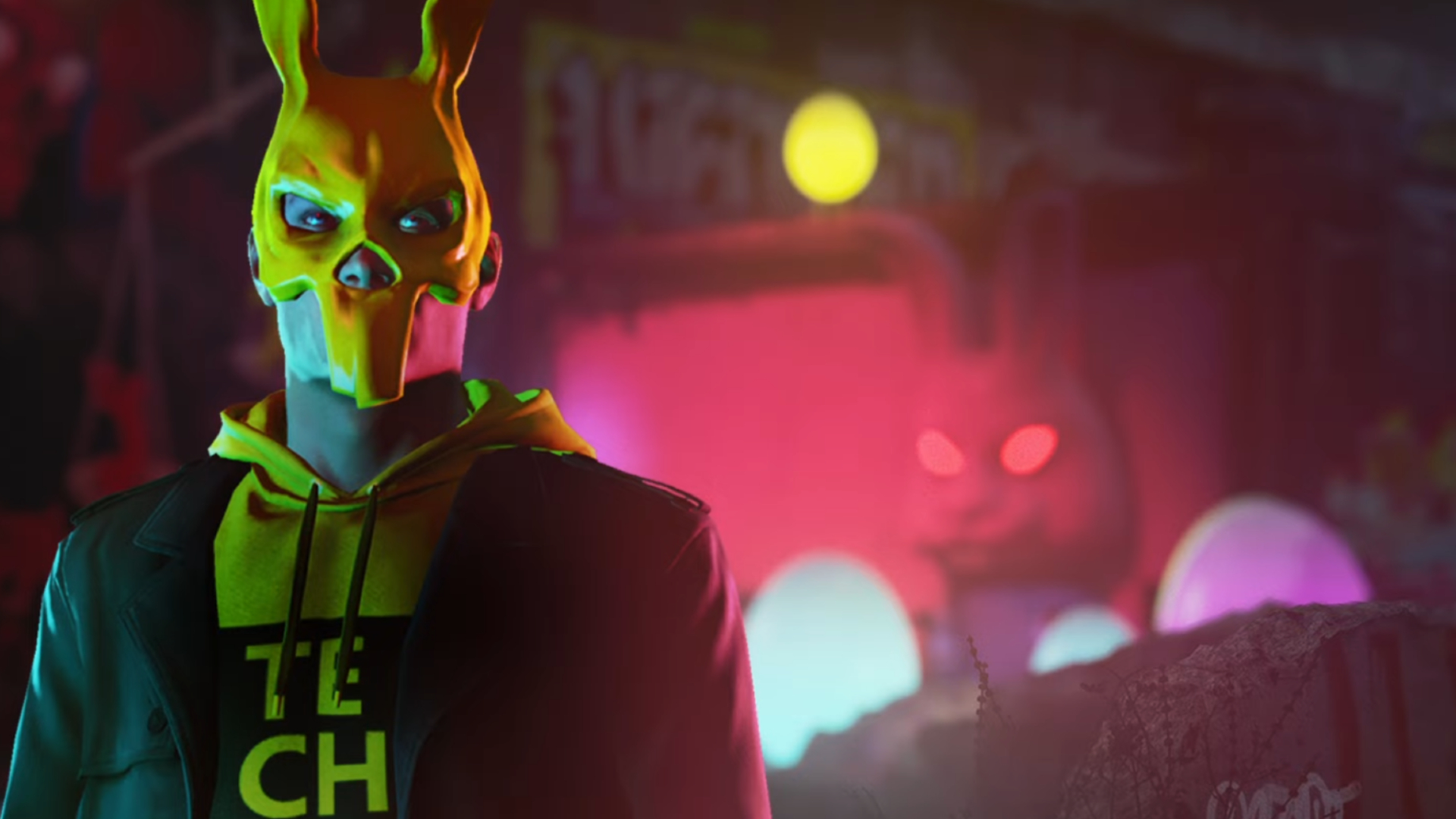