For a brief moment, Hokko Life does feel like it has some potential. The character creator is straightforward yet flexible, with a good variety of skin tones and hairstyles (all fully colour customisable) available for your entirely genderless avatar to use. The game ditches any ties to a real-world clock and uses a sped-up internal one instead, so a quick nap can fast forward an hour or two, and some serious snoozing can make an entire week pass by in a few button presses. I thought it'd be a real relief to spend time with a wholesome life sim that didn't force me to sacrifice specific chunks of my real life to play it… and then the game asked me to build a bridge, and I immediately understood why Nintendo's series insists on slowing me down.

As in A Certain Other Game, a bridge is a major feature granting access to empty village space on the opposite side of the river. It's something that needs to be learned about, gathered for, and crafted, before finally being placed somewhere sensible for the community's benefit. In Hokko Life, the entire sequence takes about five real-world minutes. It's quick and convenient, but at the cost of the one thing a game like this should value most: Allow me to busily do nothing, to exist in this space simply because I can.

It's a recurring problem in Hokko Life—the game never dares to give me nothing to do. None of my neighbours seemed to notice, never mind care, when I spent several days in a row “sleeping” just to build a house faster. Trees grow back to their full height from chopped stumps in a few days, and any holes dug up during the day are filled in at night.

It's an unwanted helping hand that makes customisation difficult. Maybe I wanted a few fairy wood style stumps dotted around. Perhaps I was preparing a flower bed in that grassy corner.  It also means there's no need to bother making a personal effort to find a balance between local beauty and handy resources, because trees and everything else are just glorified pinatas to hit whenever I need some materials.

Many of the tools needed to perform these tasks are acquired through “Mayor Merits”—small groups of repetitive chores I'm free to tackle at will. Unfortunately these vital items and bonuses are disguised by unhelpful silhouettes in the merit menu, making it difficult to know what to prioritise, and there's not always a clear line of cause and effect between the work and the reward.

One of the requirements for the mining hat is to change my clothes 15 times, for some inscrutable reason. To make matters worse these rewards are chained together in a haphazard fashion, meaning I have to fish up 10 treasures and plant 25 trees (amongst other things) if I want to obtain a pickaxe upgrade, because the ability to find money in holes in the ground (raise your hand if you've seen that one somewhere before) and craft the bronze axe are the two unlockables directly before it. It's enforced busywork that keeps taking me away from the things I really want to do.

A little personality would go a long way here, but again Hokko Life falls short because everyone's so blandly nice. There's no sass, no friction, no weird neighbour you can't quite decide whether you want to send love letters to or put in a hole (not that you can do either in Hokko Life, anyway). The closest these characters come to displaying any individuality comes from sickeningly twee little lines such as “I've never had so bad a night that things don't look better in the morning”, as if they're a wellness guru whose only frame of reference for “bad things” is that time a barista gave them an oat milk latte because they were all out of almond. My own avatar's no better, with most of the dialogue “choices” being some version of “yes” delivered in the most offensively inoffensive manner possible.

The village itself is just as dull, with autumn almost as green and lush as a summer's day and only winter making any real visual effort. Seasonal events fail spectacularly to brighten things up, mostly because there's one bug catching day and one fishing tournament a season to look forward to and apparently nothing else. No spring picnics, no spooky pumpkins at the end of autumn, no end-of-year fireworks to look forward to.

At least Hokko Life can disappoint life sim lovers on a wide range of hardware, as comprehensive graphic settings make it easy to play on a variety of PCs—it won't look pretty on the lowest settings, but it will work. Unfortunately this technical competence doesn't help solve the game's numerous UI problems, including a crafting customisation interface that can only be described as a professional 3D artist's idea of “simple” and tutorial text boxes that often fight with the very interfaces they're trying to explain, leading to accidentally skipped text and obscured icons.

Any game that so blatantly comes for Animal Crossing's crown had better be within swinging distance—or at least offer an experience that sets itself apart from its inspiration in some meaningful way, as Temtem and MultiVersus do with Pokémon and Super Smash Bros.

Hokko Life achieves neither. It's “We have Animal Crossing at home”: The Game. On a platform already filled to bursting with games that offer original takes on wholesome crafting life, it's a particularly shallow imitation. 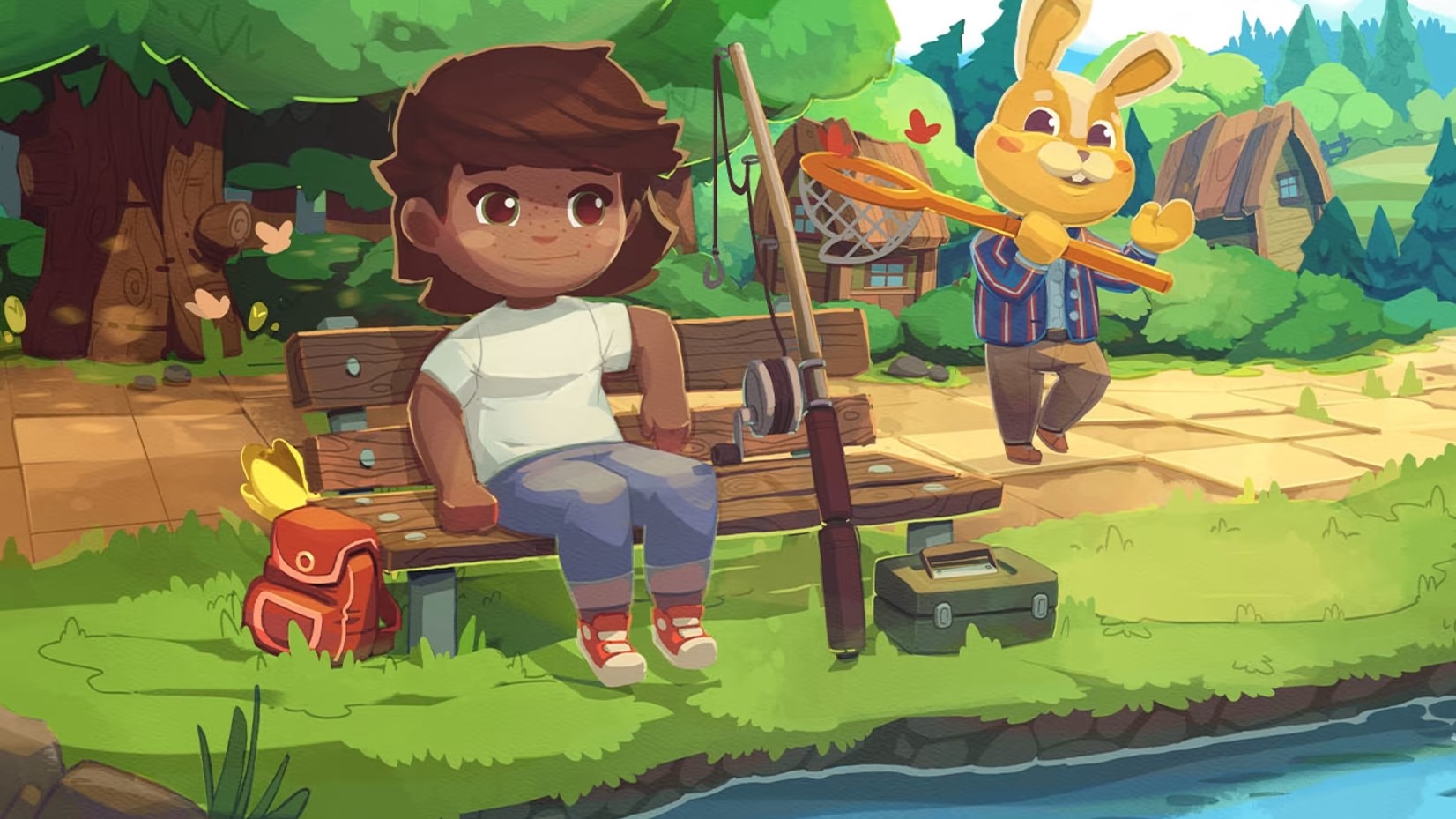