How to craft a crossbow in Valheim Mistlands 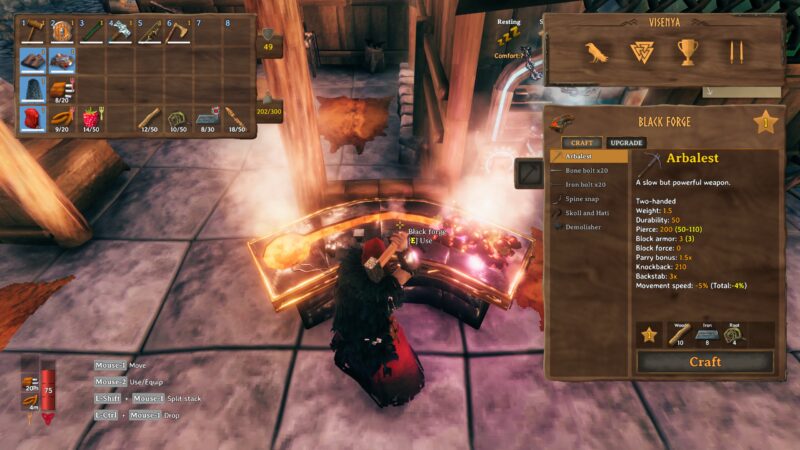 Mistlands update which you can play now on the public test branch, though be sure to back up your characters and worlds if you're thinking of checking it out.

While Mistlands biggest feature is the titular biome it adds to the Viking afterlife, there are plenty of other additions to get excited about such as a new magic system, building pieces, food, and of course weapons. If you fancy testing out the new Valheim crossbow, here's how to make the Arbalest.

Valheim crossbow: How to craft the Mistlands Arbalest

Regular bows have been around since the beginning of Valheim but the Arbalest crossbow handles much differently from any ranged weapon you're used to in the Viking afterlife. It's a large, heavy weapon with an automatic—but slow—reload and uses bolts instead of arrows to deal damage.

What it lacks in speed it more than makes up for with power. The knock-back effect from a single bolt is invaluable in tricky situations, especially those high-up areas you might find yourself in while venturing through the Mistlands—a well-timed bolt can send an enemy flying backwards a considerable distance, which gives you extra time to get in a killing blow or make your escape.

The materials you'll need to craft the Arbalest crossbow aren't particularly difficult to get and you won't actually need to set foot in the new Mistlands biome to acquire them.

The Valheim crossbow materials are:

The wood is just the base-level stuff you get from chopping down any old tree or bush, while you'll need to venture to the Swamp to find both Iron and root. Iron scraps are mostly found inside the crypts and can be smelted into Iron, whereas roots are an item dropped from the Abomination enemy.

Unfortunately, the crafting station you need to make the Arbalest does need resources from the Mistlands. The Black Forge requires black cores, black marble, and Yggdrasil wood, so you'll need to progress to—and be able to survive—the new Mistlands content in order to craft this crossbow. Good luck! 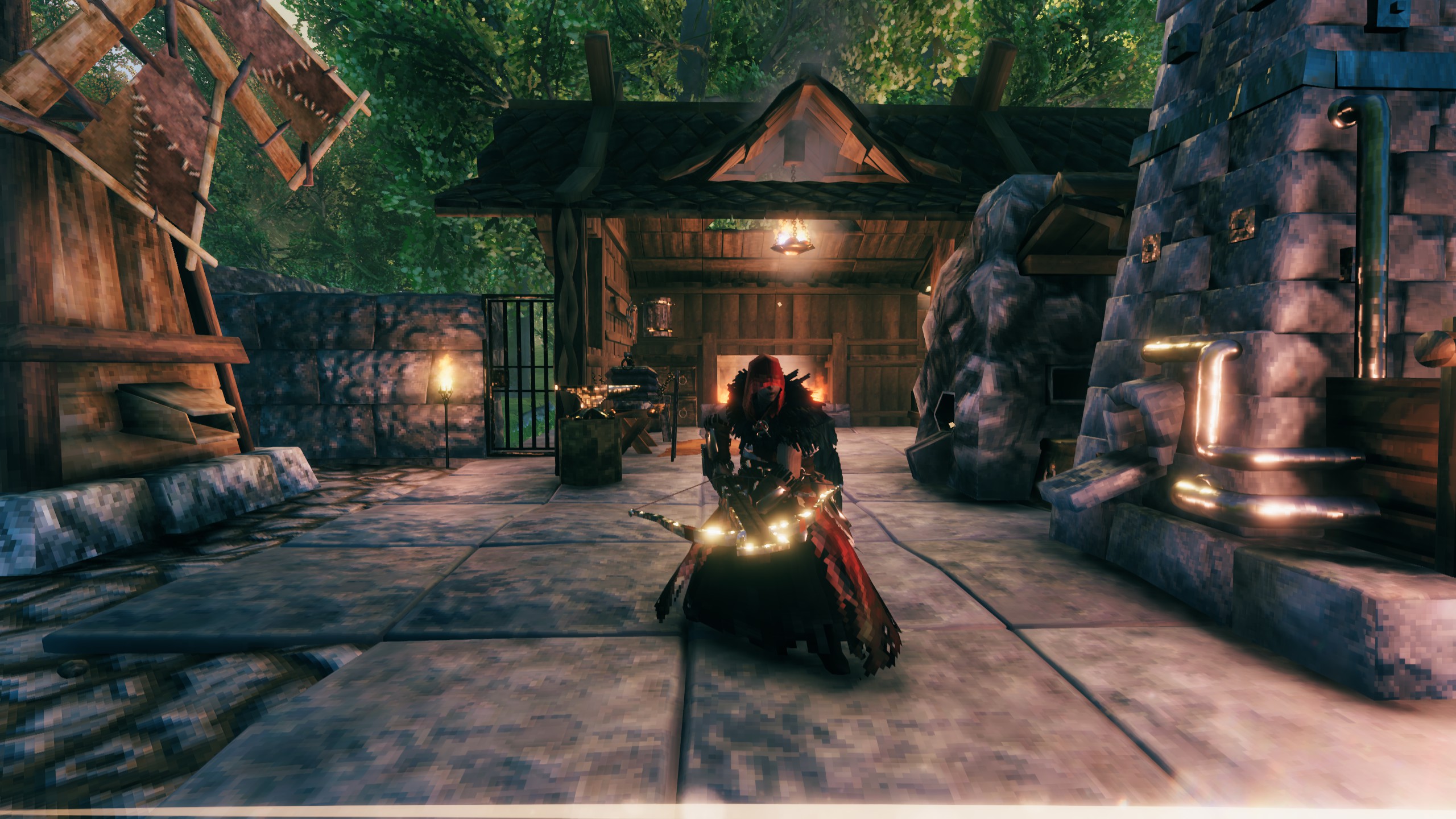